Jalen Rasheed Smith aka "Stix" is an American College Basketball Player. He is currently a student at Maryland University playing for the Terrapins of the Big Ten Conference. Coming out of Mount Saint Joseph High School, he was ranked among the top 25 prospects of the 2018 class by Rivals, 247 Sports, and ESPN.

Rasheed was born on 16 March 2000 under the star sign Pisces. He was born to parents Charles Smith and Orletha Smith in Portsmouth, Virginia.

As a college student, Smith didn't receive any cash as it's against the rule to provide a salary for the students for playing collegiate basketball but he would have received a scholarship worth thousands of dollars for enrolling at Maryland University. 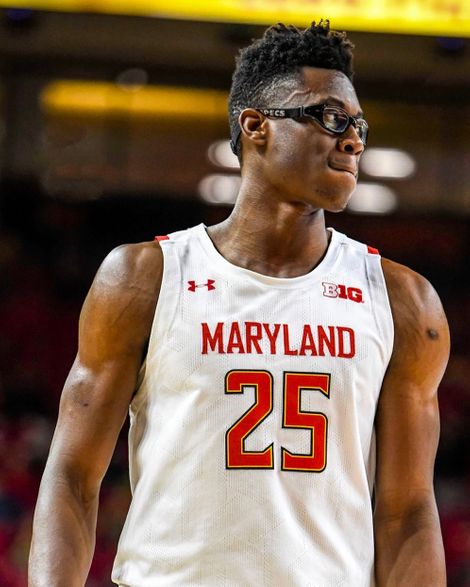 Apart from his scholarship, he hasn't accumulated any earnings from his basketball career. The twenty-years-old has recently declared for the 2020 NBA draft after his ending the 2019 season at Maryland forging his college eligibility.

As he is amongst the top 25 prospects above Isaish Stewart and below Kira Lewis Jr. in the draft according to CBS Sports, he will be the mid to late pick in the first round of the draft. If he is picked in the same line-up as the draft prospect, he will have a salary according to the following table.

His present net worth is still under review and will be updated shortly. However, after his selection in the major league, the 20-years-old is soon to be a millionaire.

Jalen Smith Gilfriend; Who is he dating?

The Power Forward for the Terrapins is dating Kayla who goes by the IG name @obeykayla__ on her Instagram. Although their dating history is still unclear, Jalen recently posted few pictures on her on his Instagram stating his love hor the beautiful Kayla. 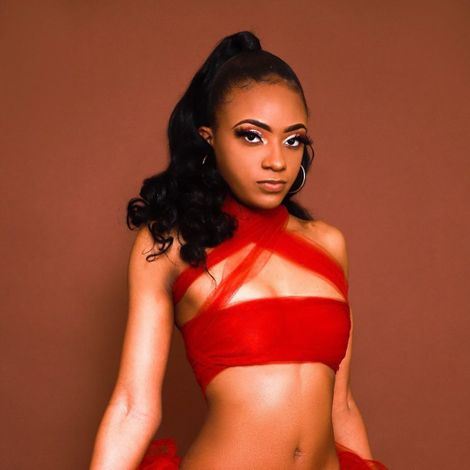 Further scrolling through her Instagram, Kayla might be a model who is also studying Nursing program at Charles Sturt University.

The 6' 10'' tall with a wingspan of 7' 1.5'' who runs the floor well with consistency and has good shooting ability even from the center court. He has solid passing skills and sometimes uses touch passes who positions himself well on the court.

Talking about his weakness, he is still a little underweight and can't handle contact very well. Although good on the offensive, he still lacks in rebounds. Overall having a good athletic ability and has room to improve even further.