Jalen Lecque is an American basketball player who last played college basketball player for North Carolina State. Jalen declared for the 2019 NBA Draft Combine and signed with the Phoenix Suns as an undrafted free agent.

Jalen's athletic ability has earned him a title of 'Baby Westbrook'. Further, he earns $1,399,637 as an annual average salary. So, how much net worth does he have? Scroll down to know about his in details.

Jalen is 6 feet 4 inches tall and weighs around 85 kgs. He has dark brown eyes and shiny brown hair. Jalen is blessed with a perfect body mass

Jalen is a young stud who has gained huge popularity at such a tender age. He is having a great fanbase for such an excellent performance. Anything about his past affair is not known. Jalen must be having his lady love. But he has not brought his relationship in limelight.

As a teenage guy, Jalen likes hanging around with his friends. His first love is basketball but, other than that, he also likes playing soccer and video games.

Also Read: Who is Zion Williamson currently Dating? Know about his Girlfriend and Family

Jalen was born on June 13, 2000, is in  Manhattan, New York and lived in The Bronx until he was three. Both of his parents worked in Harlem. Jalen's father works at a saloon and his mother is employed in a hospital.

Lecque attended his middle school from Teaneck New Jersey after which his parents moved to  New York. Jalen attended the Brewster Academy in Wolfeboro, New Hampshire.

Jalen attended the Monsignor Scanlan High School for having a superior basketball program rather going for Teaneck high school. Jalen is performing excellently in the game, for that he has thanks to his mentors from NC state college. 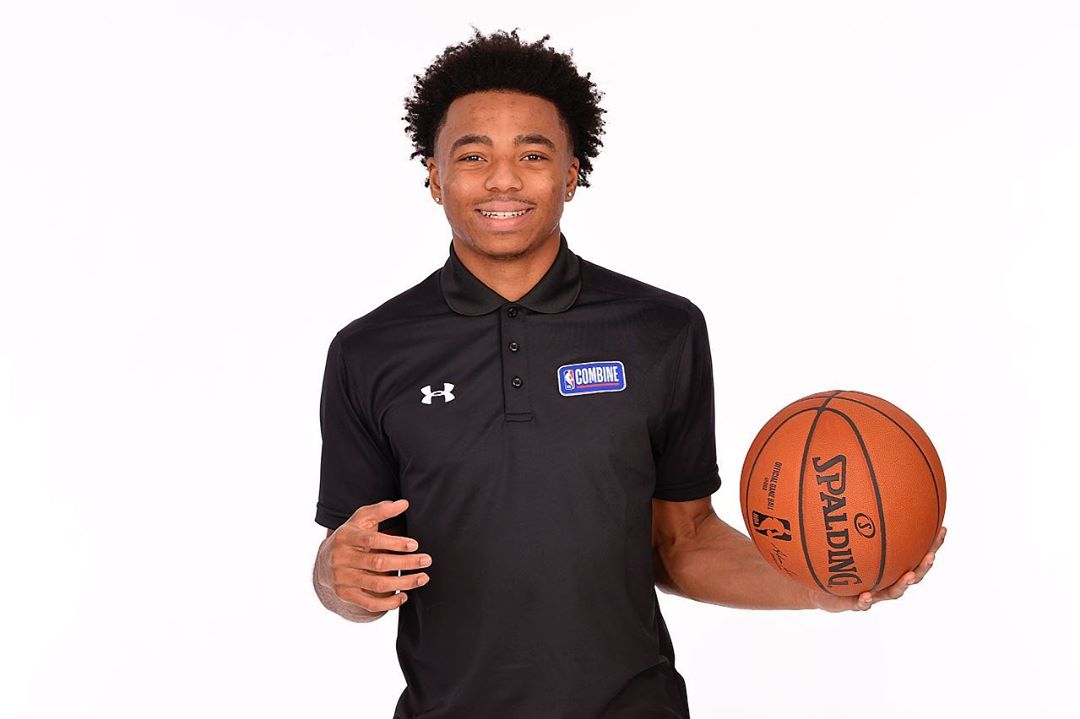 He averaged 11 points per game in the 2016-2017 season. in 2018-2019 class, Lecque was drawn to the school for not only basketball but also academics. he had an average of 20.1 points leading his team to the 3A North Carolina Independent School Athletic Association (NCISAA) state semifinals.