As a Running back, Jacquizz Rodgers reportedly earns around $1,650,000 as his yearly salary from Tampa Bay Buccaneers. Further, Jacquizz Rodgers has an estimated net worth of over $5 million. Reportedly, he is married to his longtime girlfriend, Samantha Rodgers and shares two children with her.

Jacquizz Rodgers Net Worth And Salary

His career earnings and contract:

Additionally, Jacquizz Rodgers so far has made earnings of $7,917,200  from his entire NFL career while Jimmy Garoppolo is one of the highest earners of NFL, having career earnings of $45,458,637.

Further, he also earns from different endorsement deals, earning a significant amount of money and adding up an amount to his current net worth.

As far as his marital status is concerned, he is a married man and currently married to his longterm girlfriend Samantha Rodgers. The couple got married in 2016. Further, the couple is blessed with two lovely daughters Channing and Hudson. 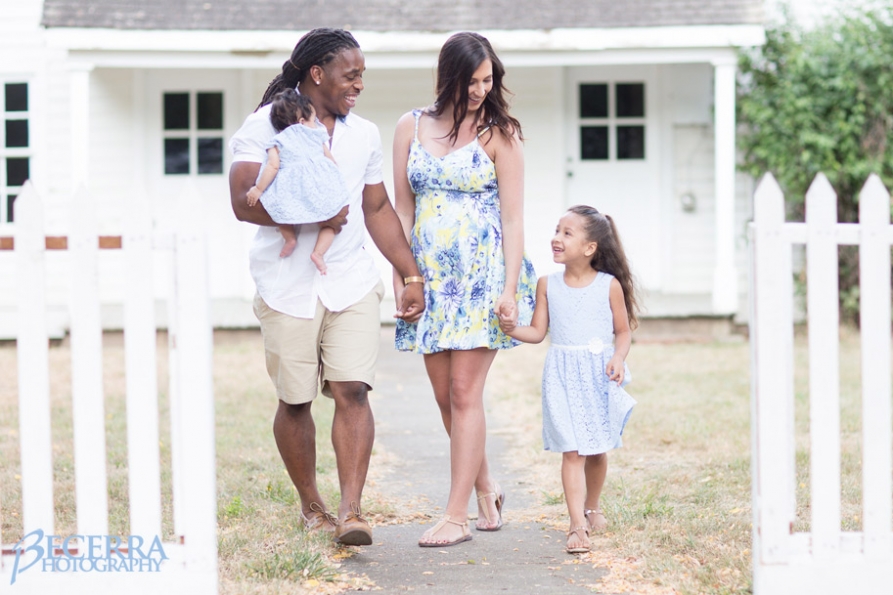 Further, the couple is living a happy life along with their daughters. Additionally, there aren't any rumors about the duo getting separated or divorced in recent time. 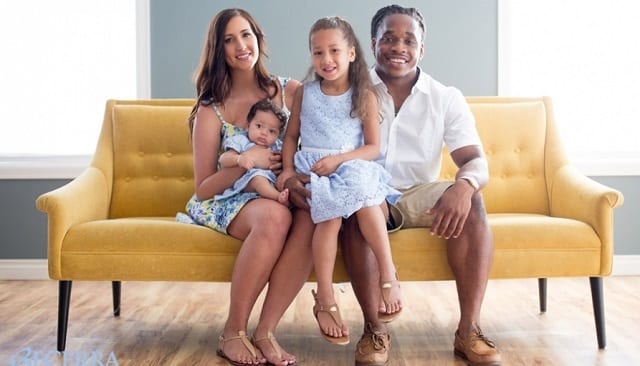 Jacquizz Rodgers was born on February 6, 1990 (age 29), in Richmond, Texas to parents James Rodgers Sr. and Tasha Williams. As per his nationality, he is American and belongs to the African ethnic group. Further, his star sign is Aquarius.

He grew up along with his brother, James Rodgers, who was a wide receiver for the Atlanta Falcons and the Montreal Alouettes of the Canadian Football League (CFL).

Rodgers announced on January 10, 2011, that he would forgo his final eligibility year and enter the NFL draft. In the 2011 NFL Draft, Rodgers was drafted by the Atlanta Falcons in the fifth round (145th overall). The Falcons signed him on July 28, 2011.

The Chicago Bears signed a one- year contract with Rodgers on March 31, 2015. Rodgers signed with the Tampa Bay Buccaneers on 13 September 2016. Rodgers had a career-high 30 carries for 101 yards on Monday night football on October 10, helping the Buccaneers to defeat the defending NFC Champion Carolina Panthers, 17-14.

Currently, he is playing under the head coach Bruce Arians along with his star team-mates such as Lavonte David, Ryan Jensen and many more.