Oram has impressed many people with his outstanding performances on the ground. Besides that, he has also faced some serious injuries and prominently, Oram missed a crucial part of the 2001 season due to a foot injury. Furthermore, Oram got more into the people's eyes when he injured his ring finger while taking a catch versus Australia just before the 2007 World Cup.

Born on July 28, 1978, Jacob Oram is 43 years old as of early 2022. He is a native of Palmerston North, Manawatu, New Zealand, where he was raised alongside his older brother named, Daniel. By profession, Daniel is an English teacher at Auckland Grammar School.

Talking about his physical appearance, Oram is a tall guy, and his height has left many people surprised as he stands at 6 feet 6 inches (1.98 m). So, his height also helped him give a mind-blowing performance. As for his education, Oram first went to Palmerston North Intermediate Normal School and later attended Palmerston North Boys' High School.

The New Zealand former cricketer played for multiple teams when he was active. Oram shot to fame when he got signed by the Mumbai Indians for the 2013 IPL. But before that, he also played for Central Districts (1997/98–2013/14) and Chennai Super Kings (2008-2009). 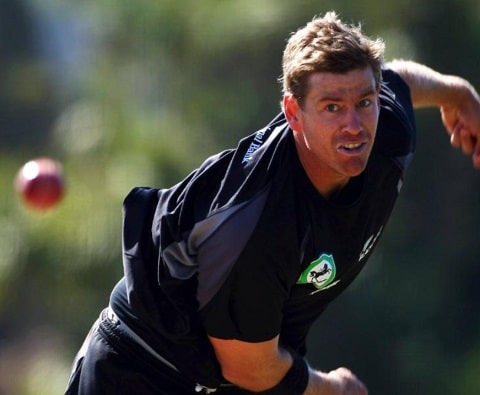 Likewise, he played for Rajasthan Royals in 2011. Some other teams in which Oram played are Uva Next and Chittagong Kings. So, playing for these teams, Oram gave his best and won the hearts of many people.

You May Read: Ben Curran

Everything On His International Career

Internationally, Oram has represented the New Zealand teams at various levels. Oram made his debut in seamer-friendly conditions versus India in 2002-03 and enjoyed those conditions to the hold, taking 11 wickets in the 2-test series.

It also included career-best figures of 4/41 at Hamilton. Similarly, Oram had a fantastic time with the ball in the ODIs that followed as he snaffled up career-best figures of 5/26 at Auckland. He followed his bowling gallant with some excellent batting the next summer versus South Africa with 273 runs at an average of 91 in the 3-Test series.

For your information, Oram is one of 36 New Zealand Test cricket players to score 1,000 runs. Also, he is one of just six New Zealanders to have earned the double of 1,000 ODI runs and 100 wickets. Appearing in numerous games, he has also been a victim of some injuries. 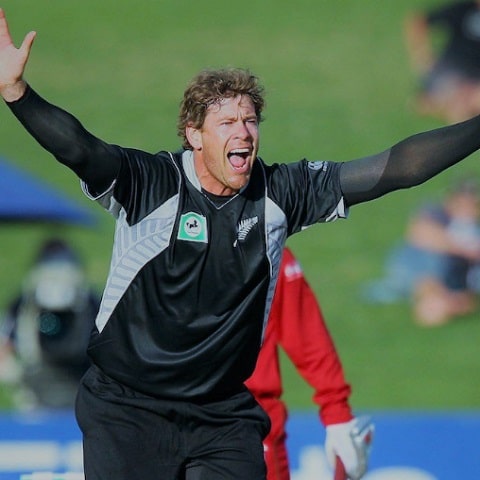 Furthermore, Oram made his 12th ODI half-century playing against Bangladesh in Napier. The match was held on February 5, 2010, in which he had a quick 83 off just 40 balls and hit eight fours and five sixes. Similarly, he also participated in the 2011 World Cup quarter-final, where he grabbed fans' eyes as he took the best catch of the tournament.

On September 2, 2009, Oram participated in a match against Sri Lanka in a Twenty20 International in Colombo and took a hat-trick. The players he dismissed were Nuwan Kulasekara, Malinga Bandara, and Angelo Mathews.

Career Earnings: How Much Is Oram's Net Worth?

The former professional cricketer has earned a good sum of money as he has played domestically for multiple teams that must have paid him well. He has participated in IPL representing teams like Chennai Super Kings, Rajasthan Royals, and Mumbai Indians. 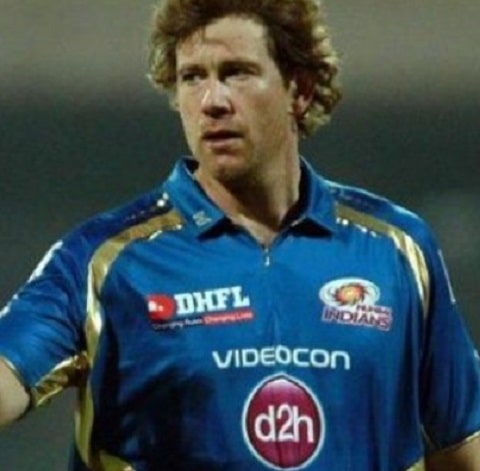 Apart from that, he has also represented the New Zealand team at every level. Considering this fact, we can say that Oram's net worth is in six figures. Some online sources have estimated his net value to be around $1 million to $5 million.

Personal Life: Oram Is Married To His Wife

Talking about his personal life, Oram is a happily married man, and he cherishes his life with his wife named, Mara Tait-Jamieson. The pair were together for over eight years before walking down the wedding aisle in March 2008.

For your information, Tait-Jamieson is also of Palmerston North. They formerly resided in Auckland. But now, they reside in Palmerston North. Moreover, the loving duo has also started their own family as they are blessed with a son named Patrick.

The happy family of three lives a quality life together with their Labrador named Leo. Oram is not much active on social media. So, it is pretty difficult to know about his current life.

As mentioned earlier, Oram has been a victim of various injuries while playing. On February 28, 2007, he injured his left ring finger in an ODI prior to the World Cup. His team also participated in the 2009 ICC Champions Trophy in South Africa. However, Oram couldn't play as his ankle was injured.

Furthermore, he also injured his patella tendon against Australia on March 3, 2010. Due to this reason, he also missed another series and also the 2010 IPL.