Benjamin Jack Curran, famous as Ben Curran, is an English cricket player who is a left-handed batsman. Currently, he plays for Northamptonshire. The well-known cricketer is also noted as the son of late Zimbabwean international cricketer Kevin Curran. He comes from athletic family background, as most of his family members are engaged in sports.

The professional cricket player made his Northamptonshire debut in the T20 Blast by playing in a match against Derbyshire after a successful period in the 2nd XI, where he scored 490 runs in six games. Furthermore, he earned priceless experience with MCC Young Cricketers from 2015 to 2017 before capitalizing on his chance with Northamptonshire's 2XI to then be offered a professional deal.

Born on June 7, 1996, Benjamin Jack Curran is 26 years old as of 2022. He is a native of Northampton, England. So, Curran holds an English nationality. Talking about his physical appearance, Curran is a tall guy, and he reportedly stands at the height of 5 feet 11 inches approx. 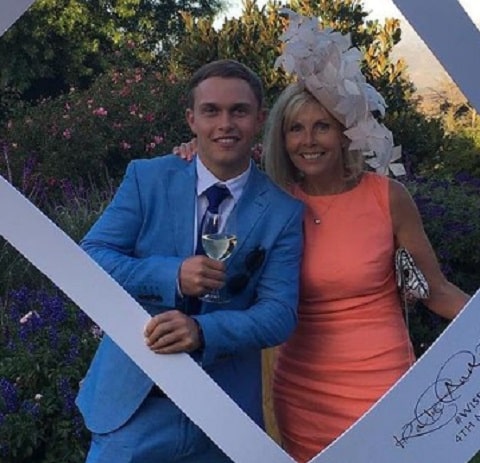 Coming from an athletic family, Curran was interested in pursuing a career in cricket from a young age. So, he aimed to be a professional cricketer. Now, he is able to make a name for himself in this field.

Everything On His Family Background

As mentioned earlier, Curran comes from athletic family background, and most of his family members are engaged in sports. His father, Kevin Curran, was a well-known Zimbabwean international cricketer. He was also a part of Zimbabwe's first One Day International side following independence at the 1983 Cricket World Cup.

Sadly, he passed away on October 10, 2012. Furthermore, Curran also has two brothers named Tom Curran and Sam Curran. Both of them are also cricket players. Tom represents the team of England in Test matches, One Day Internationals and Twenty20 Internationals. And in English domestic cricket, he plays for Surrey County Cricket Club. 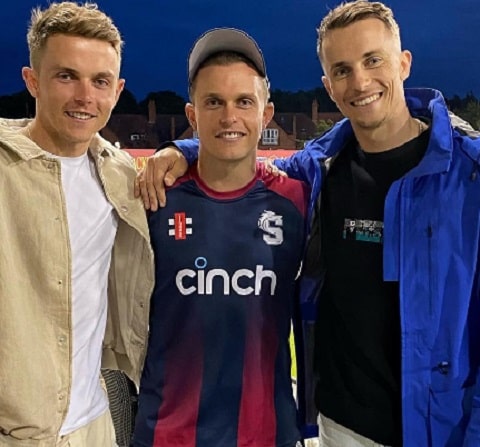 On the other hand, Sam plays for England in all formats, and domestically, he represents Surrey. Playing for Surrey, he has been a part of numerous Twenty20 leagues such as Kings XI Punjab and Chennai Super Kings in the Indian Premier League (IPL).

The left-handed batsman now plays for Northamptonshire. Before that, he played for some other teams, including the MCC Young Cricketers and the Nottinghamshire Second XI. On August 8, 2018, Curran made his Twenty20 debut for Northamptonshire versus Derbyshire.

And on August 15, 2018, Curran signed with Northamptonshire for the remainder of the 2018 season. His first-class debut came in a match against Durham, which was held on August 28, 2018. Similarly, he has been a part of List A and made his debut on April 26, 2019, when he participated in the 2019 Royal London One-Day Cup.

His Salary and Net Worth

Curran makes most of his gains from being a cricketer, and he is currently associated with Northamptonshire. The actual amount of his earnings is unknown, but it can be said that his net worth is pretty impressive, and it is surely in the six figures.

According to a source, top international cricket players in England can earn around £100,000 per year from playing cricket, while salaries begin at approximately £24,000 per year for players in the County Championship. As we know, Curran has also played for some teams in the Indian Premier League. So, being a part of IPL, Curran may have taken a massive amount of money. 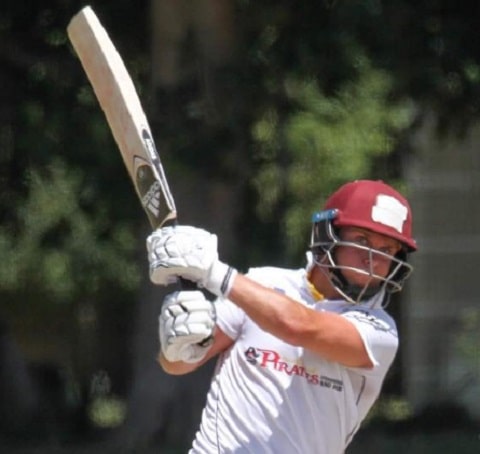 No doubt, his income will rise in the future as Curran is still playing cricket actively and is participating in various matches. Being a cricketer, Curran may have surely collaborated with some brands, and his Instagram bio shows that he is associated with Adidas Cricket.

The Influencer Marketing Hub shows that if Curran makes a sponsored post on his Instagram handle, then he has a possibility to earn around $171.75 - $286.25 from a single post. In conclusion, Curran lives a lavish life and flaunts it on his social media accounts.

Relationship Status: Does Curran Have A Girlfriend?

Exploring the social media posts of Curran, we can say that he is already taken and is dating a girl. Curran frequently makes posts with a girl named Georgina Freer. However, it is unknown whether they are dating or not, as Curran and Freer have not made a single comment about this topic.

Meanwhile, people in the comment section have asked them numerous questions about their relationship. Some of them have said that the girl is Curran's sister or cousin. But till now, it is unknown about their actual relationship. 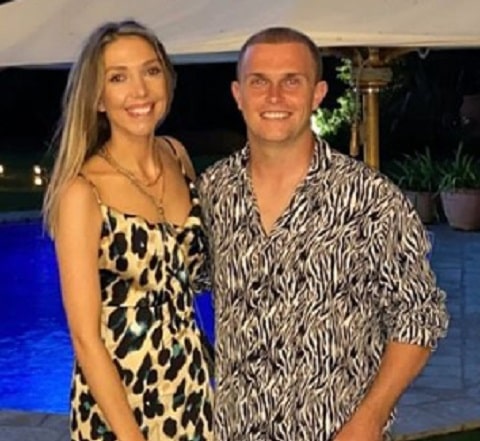 Furthermore, Curran may give some updates about this topic in the future as many people have been curious about his bond with Freer.

Curran is fond of using social media, and he is an active user of Instagram, where we can follow him under the username @curran_jb. His IG account is already verified from where Curran makes regular posts about his personal and professional life.

Apart from being an active Instagram user, Curran has also been using Twitter since January 2013. So, to get updated on his life, we can follow him on these social media handles.