Iziane "Izi" Castro Marques is a former guard and small power guard who has been the part of many WNBA teams like Miami Sol, Phoenix Mercury, Seattle Storm, Atlanta Dream, Washington Mystics and the Connecticut Sun. She is the Brazilian basketball player who was retired in 2017 and now is serving as a technical director in Sampaio Basquete of the Brazilian Women's Basketball League.

Born on March 13, 1982, in São Luís, Maranhão, Brazil, she completed her High School from Universidade Ceuma, Brazil. She has represented Brazil 6 different in Olympics games.

How much does she earn annually?

Iziane Castro has an estimated net worth of $800 thousand. She has been the player of many WNBA teams and currently serves as a technical director for Sampaio Basquete of the Brazilian Women's Basketball League where she is earning around $45,000 a year.

The 6-foot tall former point guard has earned good fortune and fame from WNBA. While she signed a contract with Atlanta Dream in 2008 along with LaToya Thomas and Ivory Latta, she earned around $95,000.  In 2012 when she signed an agreement with Washington Mystic she pocketed $71,400 and Mystic had also signed Katie Smith, Noelle Quinn in the same year.

The Brazilian player is in a relationship for a long time but his boyfriend's name and details are not revealed by Castro yet. She often shares her picture with her boyfriend on facebook and recently they often are seen going for the vacations. 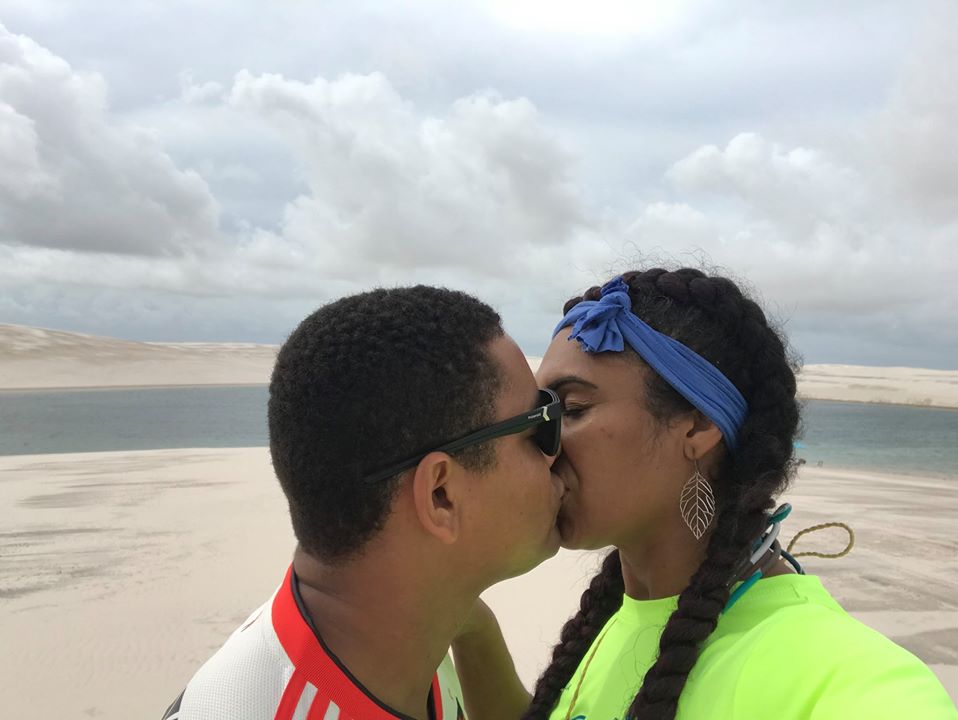 Its seems world-famous former WNBA player wants to keep her personal details secret but it is confirmed that her current boyfriend is the same one who was the reason for Castro banned from the 2008 Olympic. He reportedly was with Castro in the hotel room before the game.

The Brazilian basketball player Castro was removed from the Brazil Olympic team in 2008 because she refused to play overtime in a game during a pre-Olympic qualifying tournament.

Castro was leading league scorer in Paulista League of Brazil for BCN Osasco in 2001 and after the tournament, she was immediately picked up by Miami Sol and in the same year, she became the second-youngest player in the WNBA whereas Lauren Jackson was the best youngest player. After that, Castro has been part of many recognized WNBA teams.

She has also been the part of many overseas leagues such as Spain, Russia, Poland, France, and Turkey. She has also played in 2006 FIBA World Championship for Women, 2011 Pan American Games where she won a Bronze medal and in 2016 she was the team captain of Brazil in the Summer Olympics, it was the last season of Castro.