Born September 25, 1984, Ivory Latta is an American professional basketball player who is currently a free agent. She was drafted 11th overall by the Detroit Shock in the 2007 WNBA Draft. She is a well-reputed WNBA player who is considered one of the best players played by the North Caroline Team. Her Performance always secured the winning side for her team.

Daughter of Charle and Chenna Latta, Ivory is one of the smallest women to play for the WNBA. Despite her height, the talented Ivory Latta is the milestone WNBA player no doubt. Her struggle and passion for the game took her to the peak point where she stands now. 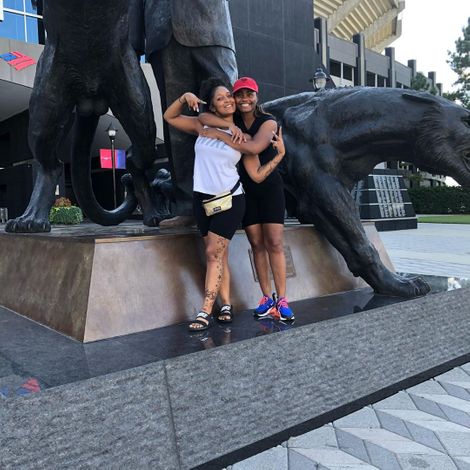 Following this post on Instagram  Ivory Latta said that "I was riding through the city with my loves ". Not only this post-Ivory Latta has made several posts dedicating her very close mate, in one of the posts she dedicated Tara Hicks by saying "Thank you for being there through the good and the bad. Words really can’t describe how much you mean to me. Thank you for pushing me and encouraging me to be the best I can be every single day. Happy Nurse Week honey continues to be a blessing to others as well"

The estimated net worth of Ivory Latta is approximately $700 thousand as of 2019. The 33-year-old WNBA player is pretty famous in the WNBA scene. Her estimated annual salary is around $70,000 and is one of the highest-paid players so the team just behind her teammate Elena Delle Donne. 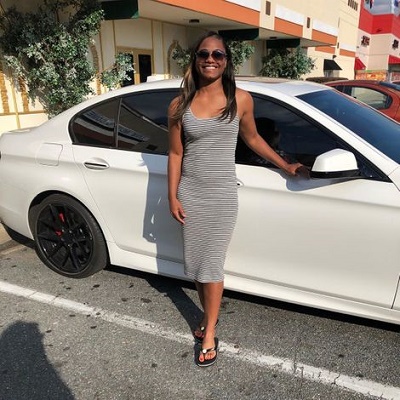 Ivory Latta rolls with her White BWM in U.S street which costs around $147,500. She has now plenty of fame and wealth but she spends thousands of dollars in a rational way.

She seems to be wise and nowadays she hangs out with some big celebrities of the U.S like  NBA superstar LeBron-James, actor/rapper Ludacris and rapper Usher. She did not appear on camera often. She loves to keep her personal life very secret. 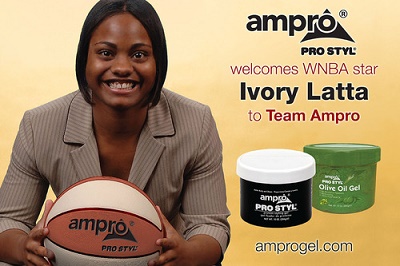 In 2017 she published her book Known as despite the height which is the autobiography of her life. In the press conference, she told "It's something that I've wanted to do for a long time. I finally put the pieces together and got a great team behind me that's going to be out there promoting the book for me. I'm really just spreading my word."

She was born in McConnells, South Carolina where she broke South Carolina high school basketball records in scoring. She is the daughter of Chenna Latta and Charles Latta. She started her high school from York Comprehensive High School and later on she joined the University of South Carolina at Chapell Hill. 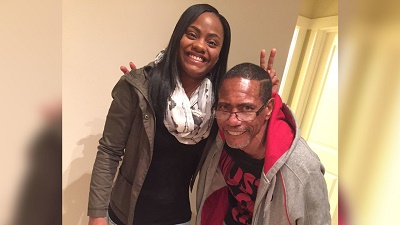 Ivory and her Father SOURCE: wsoctv.com

Ivory Latta faced a tragic accident in her life where she lost her Father, Charles Latta. Their family is from the tiny, rural town of McConnells, about 10 miles outside York. The crash happened between York and McConnells where  67-year-old Charles Latta lost his life. Latta was heading west on Devinney Road in a 2013 Toyota sport utility vehicle when it crossed over U.S. 321 and went off the right side of the road, where the vehicle hit a tree.

In 2010 she moves to Tulsa Shock and played till 2012 and from 2013 she joined Washinton Mystic and to this date, she became the Assistant Coach of North Carolina in 2013 and remain in the position till 2015. 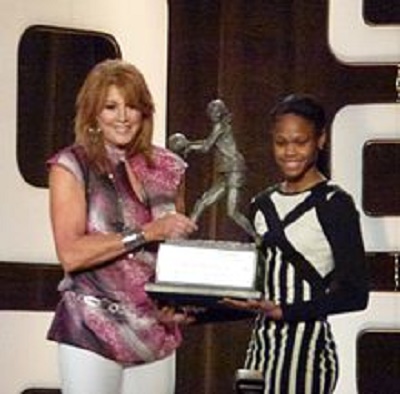 Within 6 years, she played for three teams with 23 games where average field goal percentage is .399, three points average percentage is .402, and 1.2 is her average rebound per game, 1.8 is her per assist and 8 points is her per game.