Ivan Dodig is a well-known Croatian professional tennis player. He has been playing at the professional level since 2004. Dodig has won one Single Title and sixteen Doubles titles. Ivan was part of the 2021 Australian Open Doubles winning team.

Ivan Dodig was born on January 2, 1985, in Medugorje, SR Bosnia and Herzegovina. He is among the three children born to Davorka Dodig and Tomislav Dodig. Ivan has two sublnigs, Zeljko Dodig and Mladen Dodig. Much about his early life and parent is still under the radar. Dodig stands six feet in height and weighs 83 kg.

Ivan Dodig has an estimated net worth of more than $5 Million. The Croatian player credits most of his net worth to his successful career in tennis. He is among the highest-earning creation tennis player. A tennis player makes a handsome amount from his sponsorship and advertising deals. Ivan has a sponsorship deal with Joma. In the ongoing season of 2022, Dodig has earned more than $20,000. 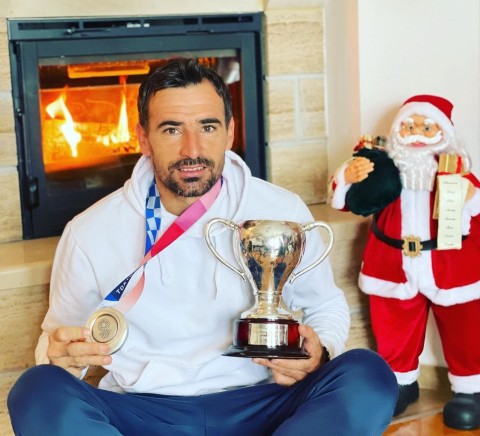 Dodig is an active social media user. He is very much open about his relationship status. Ivan walked down his wedding aisle along with his longtime girlfriend, Maja Cubela, on November 16, 2013, at a private wedding ceremony. They had been dating each other for several years before their marriage. In early 2014, The couple opened about expecting their first child and were blessed with their first child, Petar, in June. 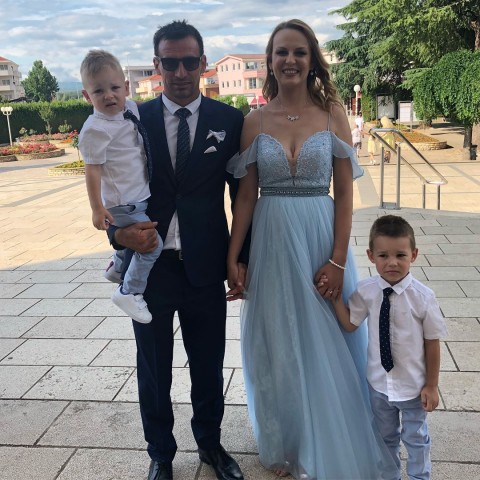 Ivan shares a photo with his wife and children at an event SOURCE: [email protected]

Ivan and Maja welcomed their second child in 2016. The family of four is living a happy married life. Dodig keeps sharing numerous photos of his wife and children.

In 2015, Ivan and Melo won their first title at Mexican Open and finished winning the 2015 French Open Doubles. They reached no.4 on Doubles and are the highest-ranking to date. The player had many ups and downs in the next few years. He teamed with Filip Polasek and won the  2019 Western & Southern Open, the 2019 China Open and the 2021 Australian Open.

In 2020, Ivan represented Croatia in the Tokyo Olympics and won a silver medal with Marin Cilic.