Gossip Is Brittany Jackson Married again? Why did she Divorce Albert Haynesworth?

Is Brittany Jackson Married again? Why did she Divorce Albert Haynesworth?

Brittany Jackson (fully Brittany Elizabeth Jackson) is popular for once being the wife of former American football defensive tackle of the Tennessee Titans' Albert Haynesworth. She along with her then-husband, Haynesworth made headlines in 2017 with their tumultuous relationship.

It's been ages since the dust among Jackson and Haynesworth settled with both of them now living their own life, fans, though, have been wondering what the former wag is doing in the present. Has she really moved on with her life, how is she doing financially and all. Know all these along with some untold stories from her bygone debacle with the two times Pro Bowl winner.>

Brittany Jackson Married Life With Albert Haynesworth; What Went Wrong Between The Two?

Former Lady Vols basketball standout, Brittany Jackson was married to Haynesworth for about 2 years with a son, Ayden. In September 2017, the former football star took it to social media to tell he was subjected to physical and racial abuse by Brittany Jackson.

Haynesworth also accused his ex of committing fraud, by pocketing proceeds from charity basketball games, of calling him the n-word on numerous occasions, and that she had been violent to him on several incidents. 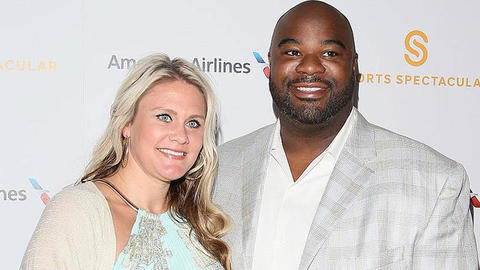 Brittany Jackson denied her ex-husband, Albert Haynesworth's allegations of her being a racist SOURCE: Getty Images

The defensive tackle further alleged his wife of kicking him in the groin during an argument. Jackson later responded to the allegations saying accusations of her being racially biased were absurd. "Come on Albert! We lived together for over 2 years and have a beautiful biracial baby that I love more than anything in this world!" Added the ex-wife of a six-foot-six athlete in response to the former's complaints.

Apparently, it was the cheating rumors of Haynesworth that had led to Jackson's supposed tantrum on her then-husband. 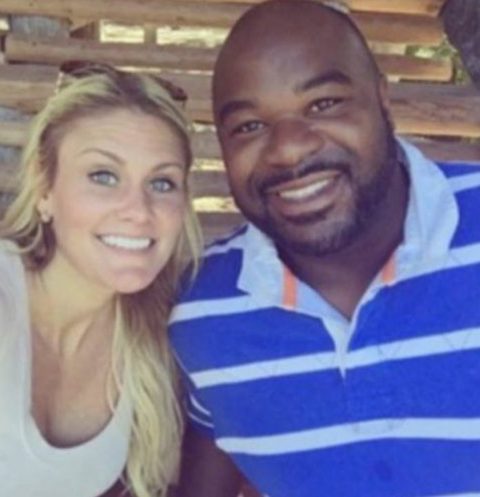 Jackson also had her share of the blame for the former Titan and Redskin player claiming that he skipped out on child support for their then young son, Ayden. She as for herself had been under controversies prior to her marriage disputes.

In 2010, the former collegiate basketball star and her younger sister pleaded guilty to getting into a fight on the campus of Tennessee Wesleyan College. Not long after, she was also charged with DUI. 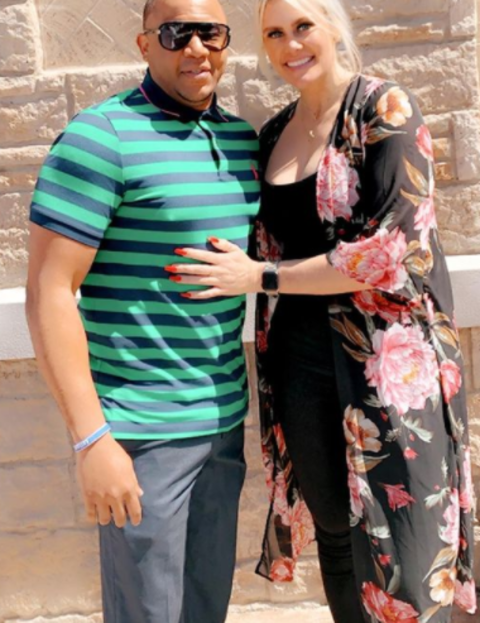 Brittany Jackson is currently in a relationship with her new boyfriend, Reggie Tucker SOURCE: Instagram

Looking at recent times, things seem to be usual for each of the exes as both of them appear to have moved on from their past. Haynesworth got a second chance at life when he received a kidney donor in May 2021, while Jackson is currently busy raising her son and enjoying a new relationship with her boyfriend, Reggie Tucker, a former pro basketball player.

The Tennessee-born erstwhile WBCA and Nike All American now divides her attention between sports broadcasting career, speaking engagements, and her Basketball Academy that works with boys and girls of all ages on the skills and fundamentals of the game. She is also seen promoting a number of regional products especially, a food and beverage brand, CURE. 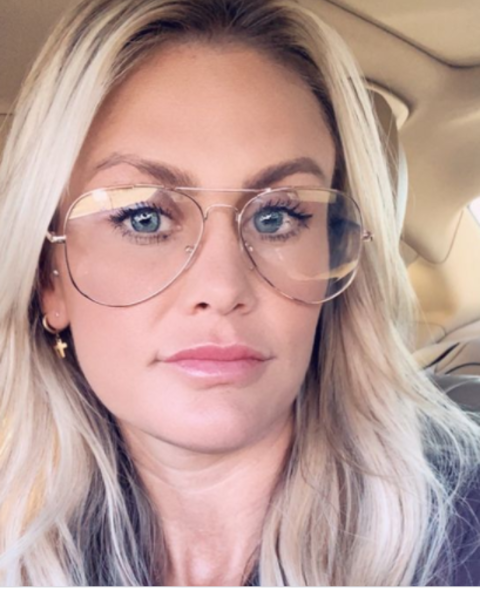 Brittany Jackson is purported to running her own food and beverage company called, Cure SOURCE: Instagram

She has appeared for several premium sports networks like NBA TV, ESPNU, and CSS.

For several years, Jackson had organized a celebrity basketball game with aim of raising funds to find a cure for Alzheimer's disease.

Though, how much she has earned throughout her career remains a question with no answers whatsoever. While reports are claiming her net worth so much so, yet with little to no credence.