Is American Football Wide Receiver Julian Edelman Married? Find out About his Girlfriends and Rumor Affairs 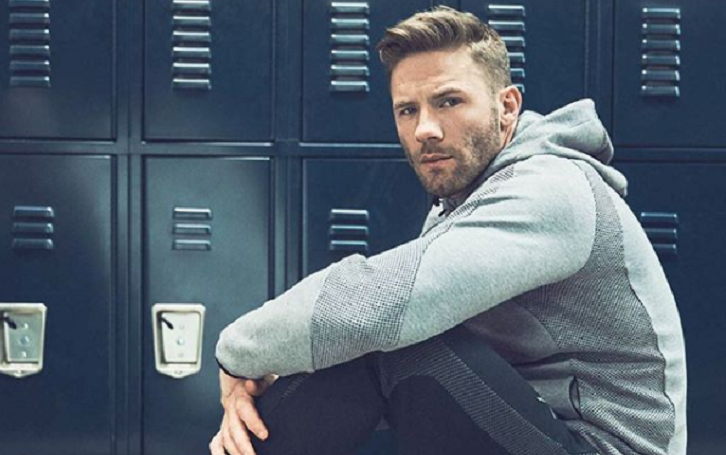 Julian Edelman is the famous wide receiver for the New England Patriots of the National Football League who played college football at Kent State and College of San Mateo as a quarterback. Three-time Super Bowl champion was picked by the Patriots in 2009 and has been associated with the team since then.

Julian Edelman is not a young man anymore and is in his early 30s. Many would believe that it is just the perfect time for him to get married. So, is the wide receiver married? Or is he still single? To find out more about his love life and relationships, continue with the gossip.

Is Julian Edelman Married? Who is she Dating currently?

Fans of Julian Edelman often wish to find out if the athlete is married or been married in the past. But, to this day, Edelman has never exchanged wedding vows with anyone else, unlike his Patriots' teammate Tom Brady who is married to his wife Gisele Bundchen.

It seems as if the thought of settling down has not come across to Edelman.

Flying high with my inspiration

Edelman is doing very well in his profession and he may want to keep all of his focus on his career for the moment. Even though Edelman may not be married, he does have a daughter named Lily and this is the reason that his fans have been begging the question if he has been married.

Lily is Julian's daughter with his former girlfriend and Swedish model Ella Rose. The couple had on and off relationship for a couple of years and Ella was pregnant with Lily at the end of their romance.

More On Patriots: How much is Tom Brady Net Worth? Know about Salary Career and Awards

Past Relationship and Affairs of Julian Edelman

One of Julian Edelman's relationship that caught the attention of the media was his relationship with the Swedish model Ella Rose. The two were in a relationship for 2 years but had kept their relationship casual with many people calling it a fling.

How she feels about taking pictures sums it all up in the first picture!Thank you @mommysretreat for having us! Lily loved all the toys in the playroom! #mommyandmeday

No matter if their relationship was a fling or not, their relationship led them to be the parents of Lily who was born on 30 November 2016. Edelman has separated from Ella and the two are no longer together. They are not romantically involved any longer but they work together as co-parents for their daughter. 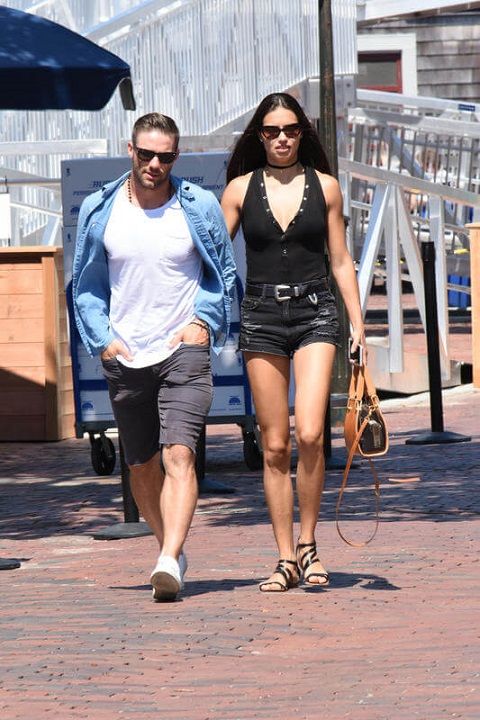 Around the time that Edelman got the news of Ella being pregnant, he was seen around with another model, this time from Brazil named Adriana Lima. He started seeing Lima in 2016. He could not make his relationship with Lima last for more than a year and ended things in early 2017. The reason for the relationship's end was Lima wanting to have more kids and Edelman not having any desire to have any more.

There have not been any new information about Julian Edelman being in a new relationship which all suggests that he is single at the moment.