Gossip How Is Ichiro Suzuki's Marital Relationship With His Wife Yumiko Fukushima, Do They Have Children?

How Is Ichiro Suzuki's Marital Relationship With His Wife Yumiko Fukushima, Do They Have Children?

Ichiro Suzuki, who migrated to America in 2001, was signed by Seattle Marines to play professional baseball. He is considered one of the best of the era. He is even named Michael Jordan of baseball in his home country Japan. His activities are tracked as much as of any big Hollywood celebrity.

He began his career from Orix Blue Wave of Nippon Professional Baseball (NPB) of Japan. In his 26 professional seasons, he has spent them split in between Orix Blue Wave, Seattle Marines and later New York Yankees and Miami Marlins. He currently plays for Seattle Marines of Major League Baseball (MLA). He was consecutively in an All-Star team from 1994 to 2000 in NPB and from 2001 to 2010 in MLB.

Successful in his professional life, Ichiro Suzuki has a similar fate with family life as well. He has been with wife Yumiko Fukushima for more than 18 years now. Beautiful Yumiko Fukushima, who has previously been a TV news reporter and a journalist for TBS TV in Japan, shifted to America to be with her husband Suzuki.

How They Ended Together

Though how the cute couple first met and started dating has never been addressed, it is a wide belief that Ichiro met Yumiko whilst giving an interview.

The shy and very private couple got married on December 3, 1999, in a small church in Santa Monica, California. They chose California to get married because to get married in Japan would have become more of a hassle than an eventful ceremony for very popular Suzuki.

Once in a Blue Moon Controversy

The baseball player has been in a controversial affair once, back in 2000. The couple had only married a few months earlier, and it was reported that the baseball player was sexually engaged with a married woman in a Tokyo's hotel. 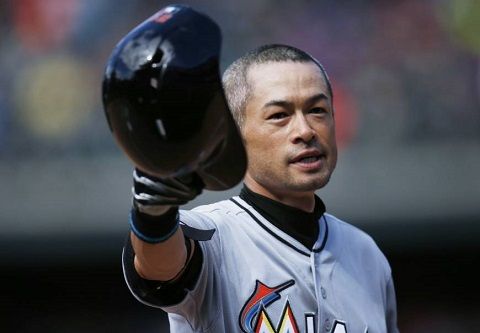 Ichiro later was heard saying that he did not know that the woman was married. Following the incident, the settlement was made in order to not reveal the whole ordeal. Money was paid for unspecified reasons.

Ichiro further said that the controversy was spoken about and clarified to his new wife Yumiko and that they do not have any misunderstandings in their relationship.

Does He Have Any Children With His Wife?

The couple, who have been married for 18 years, do not have any children so far.  There are also no rumors of a baby on board.

Instead, Yumiko has a pet dog named Ikkyu to whom both the husband and wife showers with plenty of love. They are also a constant support for each other. 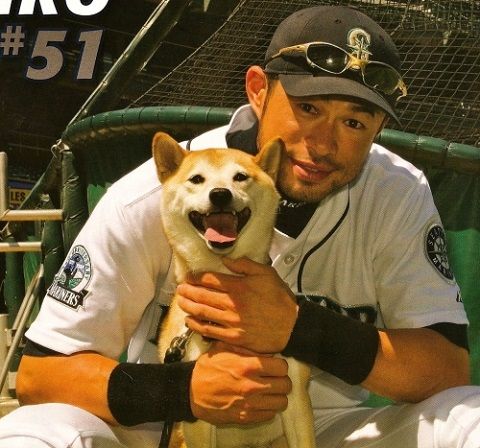 Yumiko also donates money consciously through various charities and donations. During 2011 Tsunami and earthquake in Japan, the couple donated $1.25 million to the Japanese Red Cross.