How Much Is Nikki Bella's Net Worth Including Properties Won By Her Husband, John Cena?

Nikki Bella, the American Diva is the 2-times WWE Diva Champion and has smashed the WWE's SmackDown with her sister Brie Bella as The Bella Twins. Besides being blessed by her intimate relationship with her fiancee, WWE Superstar John Cena, Nikki Bella is also blessed with a successful career, earning her lucrative economic benefits.

Along with the raising talks about Nikki Bella's upcoming marriage, her property detail is also the key point of fan's curiousness. Currently, living with her fiancee, Nikka is estimated to be enjoying the joint net worth of $59 million shared with Cena. Let's know more about the couple's net worth, earnings, and properties in this section.

Net Worth and Earnings of Nikki Bella and John Cena

Nikki, famed for her finisher Rack Attack is considered as the highest paid WWE Diva and is reported to be enjoying the annual salary of $310,000 currently. While the other highest paid Divas like Natalya Neidhart and Paige earn about $300,00 and $250,000 respectively. 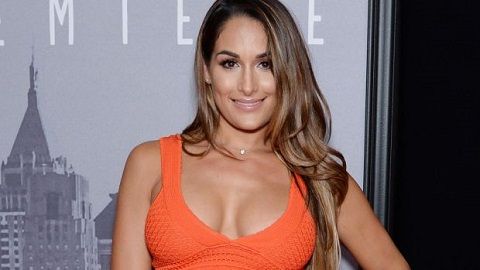 And talking about her fiancee, John Cena, he is currently enjoying the net worth of $55 million as per The Richest. Reportedly, Cena earns the annual salary of $8.5 million from WWE and $500,000 for his appearance in the WWE's main events. Furthermore, his 5% share of his merchandise pays him $1 million annually.

Well, Cena was lagging behind Brock Lesner who earned $10 million, but with his new deal with WWE, he has become the WWE's highest-paid wrestler earning $10 million, leaving Lesner behind with $6.5 million in 2018.

Besides, his professional wrestling career, Cena has also accumulated some mouth-watering incomes with his Hollywood appearances. Here is the list of Cena's movie box office collection.

Talking about the endorsements, Cena seems to have got a strong grip on the deals, even before his wrestling career debut. Initially, Cena appeared in an advertisement for Gold's Gym, and soon after starting his wrestling career, he endorsed the energy drink YJ Stinger in 2003, later followed by his promotion for Subway in 2006. 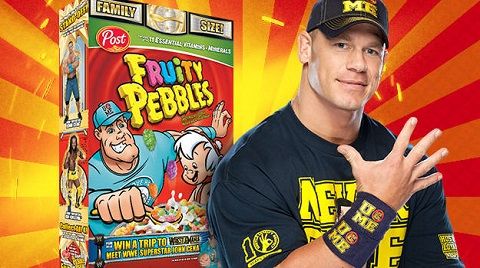 After appearing in a commercial as part of Gillette's Young Guns in 2008, Cena extended his contract with Gillette alongside fellow WWE wrestlers Chris Jericho and Cody Rhodes. Besides this, Cena also endorses Capri Sun, Fruity Pebbles and  Hefty.

Even though the deal detail is not disclosed, Cena's earnings are estimated to be $5 million.

But, unlike Cena, Nikki has not disclosed much about her endorsements. Back in 2017, Nikki was rumored to be endorsing a weight loss product, but she cleared and denied the rumors via her Twitter post. Have a look.

Articles like this that make me sick! Um hey weight loss company u get sued 4 lying! Never have taken your product! https://t.co/uiI8YRGHxq

Hope the detail of Nikki Bella's endorsement deal will be out soon.

House and Cars of John Cena and Nikki Bella

Currently, Cena and his fiancee Nikki Bella live together in their house in Tampa, Florida since after they started dating in 2012. Though the couple has not given the detail of their house, some sources claim that the Florida house of Cena and Nikki is worth $6 million.

Furthermore, the couple also owns a house in San Diego too. Well, the interesting fact about the house is that Cena gifted that house to Nikki Bella on the occasion of their 5th anniversary.

Have a look at the Twitter video of Nikki talking about their wedding plans and Cena's surprise gift to her.

Really, lucky Nikki is, so is John Cena.

And Cars! Well, we all love luxury cars, but Cena seems to be crazily in love with cars. His car collection includes : 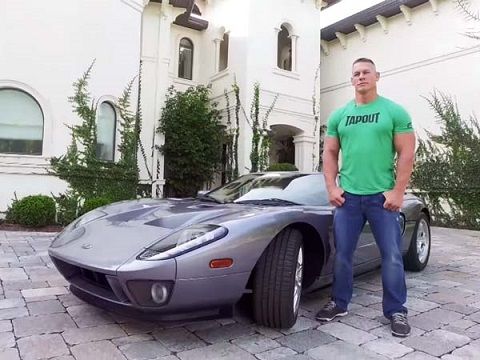 Wow! Just Wow! The worth of Cena's car collection is reported to be about $2 million.

Probably, that's not the end, so stay tuned for more updates!