Gossip Currently a Free Agent, how much was Colin Kaepernick's salary previously? His Net worth and Earnings

Currently a Free Agent, how much was Colin Kaepernick's salary previously? His Net worth and Earnings

The 2-times WAC Offensive Player of the Year, Colin Kaepernick is an American football quarterback who is currently a free agent. 30-year-old Kaepernick formerly played for the San Francisco 49ers in NFL since his career debut in 2011 till 2016 and has made many notable achievements along with his hands over lucrative contracts.

Only with his 6 seasons in NFL, Colin Kaepernick summed up the total career earnings of $43.47 million, while still being a free agent, he is estimated to be enjoying the net worth of $20 million. Probably, you are curious about his contracts, salary and properties detail. Know in details below here.

Net Worth of Colin Kaepernick

Well, for the one of the highest paid sports NFL, the players swimming in the pool of million dollars is not a surprising news, though without recent contracts on hands, maintaining self as a millionaire is a rare case. 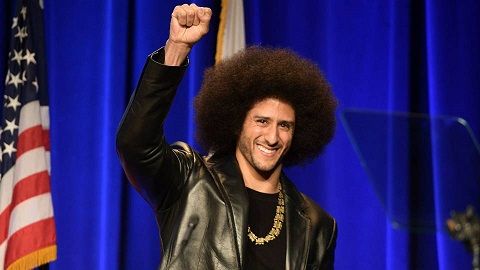 So far, no reports of Colin's current endorsement deals are out yet and seems his career contracts and earnings is the major base of his worth.

Let's know all about his career contracts and salary.

The Nevada college attendant, Kaepernick with his first season in the college career in 2007 recorded 19 passing touchdowns, 3 interceptions, and 2,175 passing yards with a 53.8% completion percentage, getting himself on the watch list of the many NFL teams.

Soon upon his graduation, Kaepernick signed with XAM Sports and Entertainment and went out for training for the NFL Scouting Combine. Soon he was drafted by San Francisco on April 29, 2011, as per the trade deal with Denver Broncos. 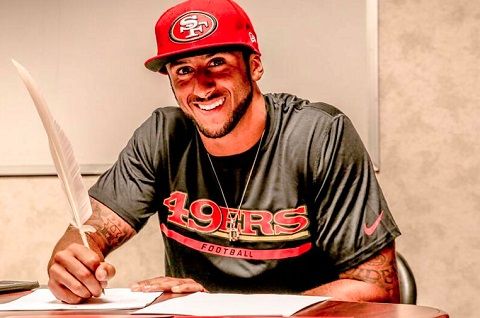 Following his annual salary of $10.4 million in the 2015 season, he got in the controversy after attempting the national anthem protest in 2016. After earning $11.9 million in the 2016 season, Kaepernick on March 3, 2017,  officially opted out of his contract with the 49ers, an option as part of his restructured contract. 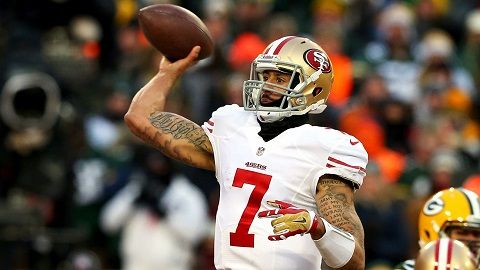 Don't miss: 28 Days to The 2019 Super Bowl, NFL Is Yet To Confirm A Performer For The Half-Time Show

House and Cars of Colin Kaepernick

Well, the property empire extension of Colin Kaepernick has made him into the limelight. Soon after keeping his San Jose, California house in the market on December 1, 2016, Kaepernick was reported to have bought a condo in Manhattan, New York for $3.21 million. 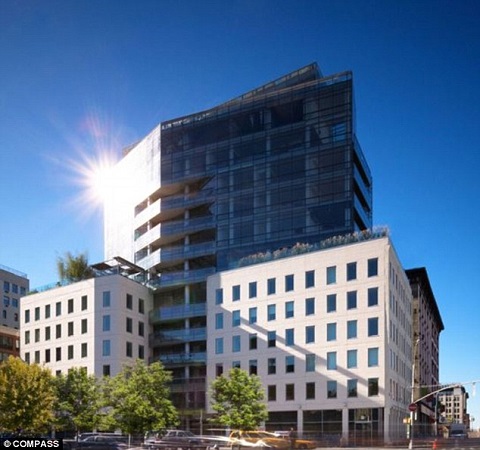 As reported, Colin Kaepernick bought the 4,600 sqft house in the Silver Creek neighborhood for $2.7 million in 2014. 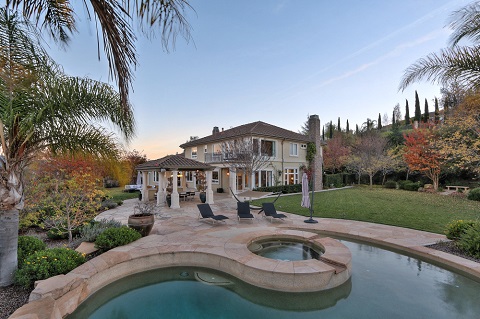 And talking about his cars, Colin seems to be fond of Jaguar cars. Reportedly, he owns a Jaguar F Type, Jaguar XJ and Jaguar F Type Convertible. 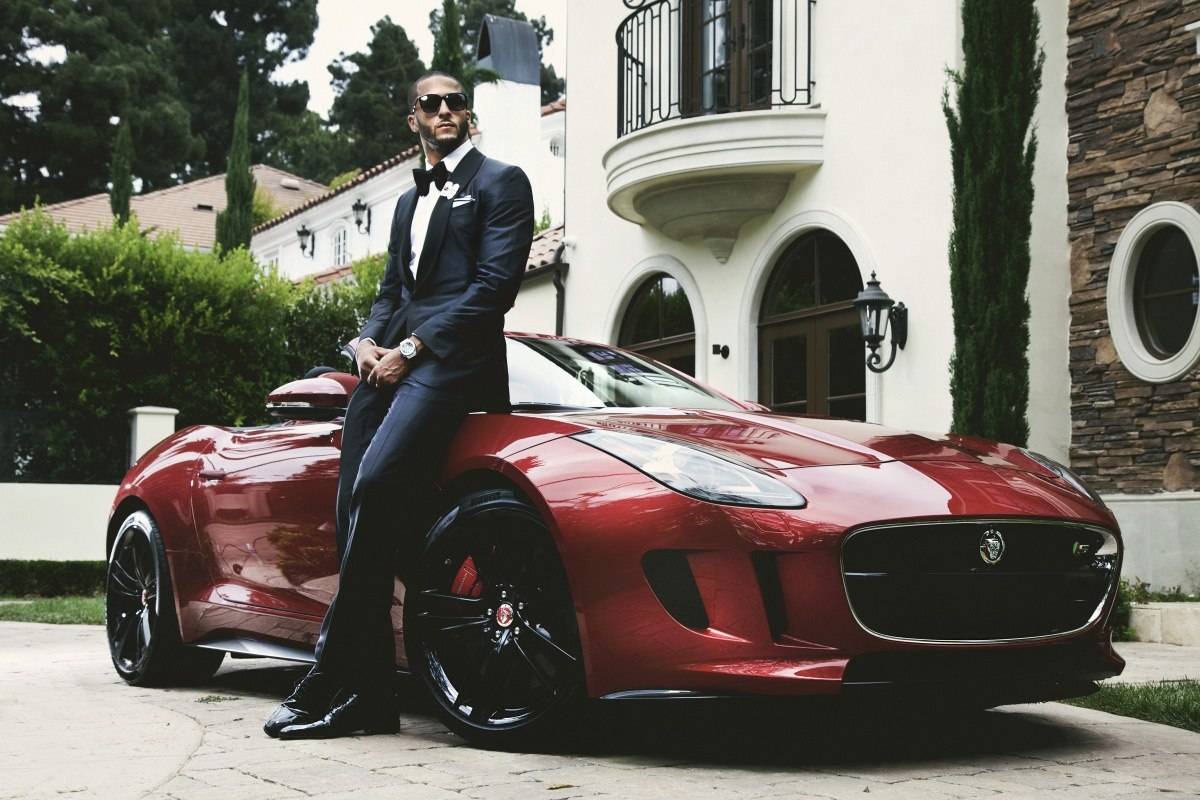 Well, indeed Kaepernick is a wealthy player, hope the news of his new contract signing will be out soon.