28 Days to The 2019 Super Bowl, NFL Is Yet To Confirm A Performer For The Half-Time Show 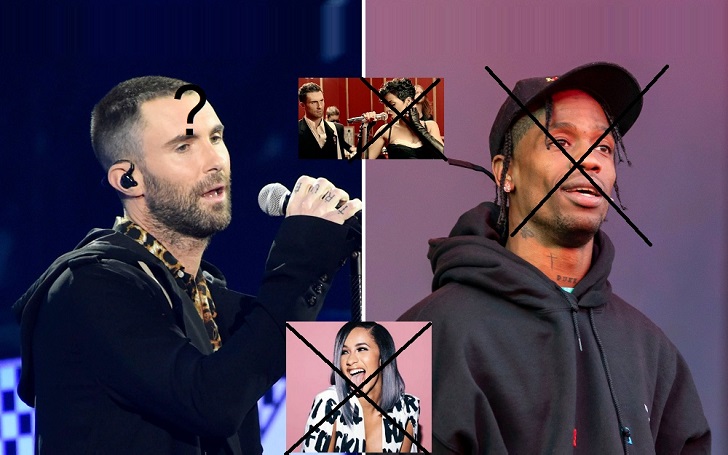 NAACP has revealed that they have offered the halftime slot to some of the best singers and band performers to perform their best hits at the 2019 NFL Super Bowl halftime but it looks like celebrities are all set to set an example and stand beside Colin Kaepernick this year. Yet the NAACP claims that several artists have come to' call on them to rethink their participation.' The majority of artists to whom we have reached stand in solidarity with the NFL.

They do not want to be associated with Mr. Kaepernick's protest against racial injustice and police brutality, " said Gerald Griggs, vice-president of the Atlanta chapter of the NAACP civil rights group, speaking to The Observer.

Also Read: Currently a Free Agent, how much was Colin Kaepernick's salary previously? His Net worth and Earnings

Whether or not a player should be allowed to kneel before the national anthem is not what concerns NAACP now, but it's the 10 minutes slot that they are supposed to fill up! 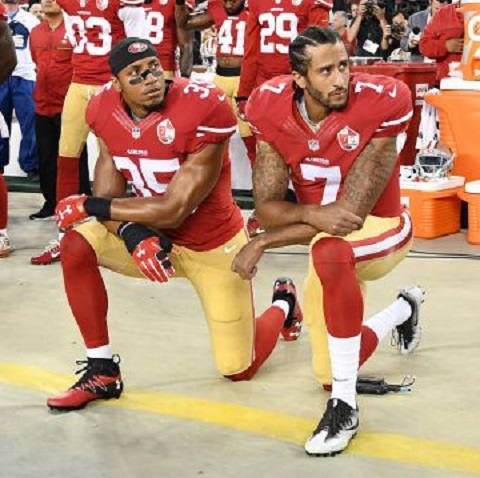 In 2016, Colin, the former 49th quarterback of San Francisco, began protesting when he began kneeling to highlight racial inequality and police brutality against racial minorities. President Trump waded in when the NFL told him that if players refused to stand for the anthem, they should " get that son of a b**** off the ground now. "

That year, Colin left the team and went unsigned, claiming he was blackballed by NFL owners and filed a complaint in November 2017 accusing NFL owners of collusion to keep him out of the league. It will be brought to trial after the League's request to dismiss the complaint has been refused.

Maroon 5 has long been rumored to be the main act for the 13-minute performance, but no announcement has been made yet, although representatives of the band did not deny the news. It is believed that the band has' reached more than half a dozen stars to appear as featured guests,' but nobody agreed that Variety branded it' as the least wanted music gig.'

Rapper Travis Scott is also thought to be performing, but Jay-Z is reportedly under pressure to pull him out; pal Meek Mill also took Travis to Twitter to claim that he doesn't already need him on fire!

It was further rumored that Rihanna was the first choice performer for the show but the 30 years old pop-star reportedly not only slammed the show but has taken the whole issue a step further to work with the athlete on making a positive change in ‘a fun and powerful way’ all in the name of social justice reform.

Khabib Issues Warning Over Justin Gaethje Ahead OF UFC 254, Is Conor In The Mix? 8 hours by James

Is Daniel Cormier Still Up For A Super Fight With Brock Lesnar, After Miocic Fight? 6 days by James