Gossip How Did Adam Zimmer Die? His Cause of Death Revealed. Adam's Career in the NFL as Coach

How Did Adam Zimmer Die? His Cause of Death Revealed. Adam's Career in the NFL as Coach

Alcoholism has claimed many lives throughout history, and Adam Zimmer also passed away due to chronic alcohol usage. Adam was found dead in his home in October 2022. And for months, the cause of his death remained hidden from the public. The reason for his passing has finally been revealed to the world.

Before the tragic incident, Adam worked with many NFL teams. He worked under his father as a co-defensive coordinator for Minnesota Vikings. Similarly, Adam was known for being the son of the former Vikings' head coach Mike Zimmer. And the late Zimmer was an offensive analyst at the time of his untimely death.

The Police found Adam Zimmer on his couch, already dead.

Adam Zimmer was only 38 years old when the authorities found his dead body. Likewise, for months the public remained oblivious to the cause of his passing. It was only a recent event that the reason for Adam's passing was revealed to the public. 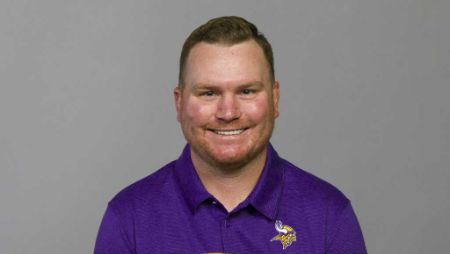 Adam Zimmer passed away due to chronic ethanol use disorder. SOURCE: wlwt

According to numerous sources, the Bengals' offensive analyst died due to excessive alcohol consumption. On October 31, 2022, police received an alert about an unconscious man. And by the time the authorities arrived at the scene, they found Adam dead on a couch.

The police found Zimmer dead in his house in Mendota Heights, Twin Cities suburbs. Despite the news becoming public, Adam kept a low profile before his death. As such, the late Zimmer's personal life remains away from the media's reach.

Reports showed Adam went through a chronic ethanol use disorder

After months of radio silence, Adam Zimmer's autopsy report came to light. And on December 16, 2022, the Hennepin County Medical Examiner's Office announced the reason for Adam's passing. According to the report, the late Zimmer suffered from a chronic ethanol use disorder.

The said disorder occurs when a person drinks excessively. Or if a person goes cold turkey and stops drinking altogether, resulting in a withdrawal symptom. And it remains unclear how Adam suffered from a chronic ethanol use disorder.

Looking back to Adam Zimmer and his career in the NFL

Adam Zimmer broke into the NFL scene in early 2006. At the time, Zimmer started his coaching days with the New Orleans Saints. Adam worked as an assistant linebackers coach for the team till 2009. 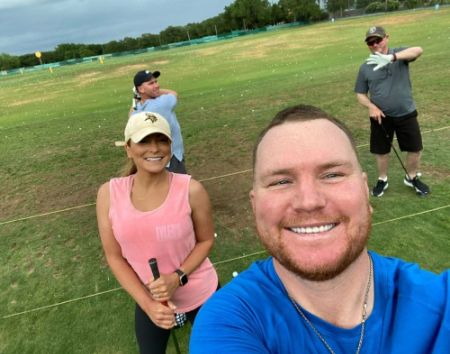 In his final days with the Saints, the NFL team won the Super Bowl XLIV in 2009. After leaving his previous team behind, Adam joined the coaching crew of Kansas City Cheifs in 2010. But, he was let go by the Cheifs after the 2012 season.

In 2013 and 2014, Adam joined his father's coaching crew. Firstly he worked under Mike Zimmer for Cincinnati Bengals. And then, in 2014, he followed his dad to Minnesota Vikings. The father-son combo worked with the Vikings till 2021, and they were fired in the 2021 season's end.

In his final days, Adam returned to Cincinnati Bengals. The Bengals hired the late coach as an offensive analyst in early 2022. Sadly, Zimmer passed away as things got better for the NFL coach.

Adam Zimmer held an estimated net worth of $2 million at his death.

Throughout his coaching career in the NFL, Adam Zimmer accumulated a hefty amount of wealth. And Adam commanded an estimated $2 million as his net worth when he passed. Likewise, Zimmer earned approximately $100,000 a year as an offensive analyst. 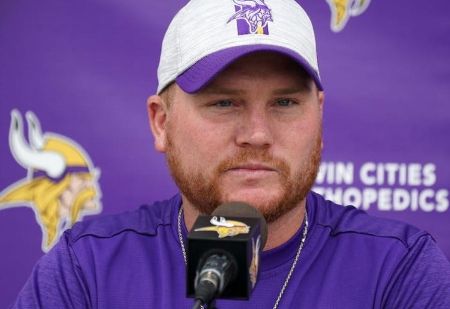 Yes, Adam was very wealthy compared to an average joe. Similarly, his father comments a net worth of $12 million. And over the years, as the head coach, Mike earned hundreds of thousands as his salary.

According to the reports, Adam owned a house in Mendota Heights, Twin Cities. Likewise, the starting price of real estate in Mendota Heights is $200,000. And the cost range goes all the way up to $1 million. On the other hand, Mike sold his house in Inver Grove Heights for $1.8 million.