Harvey Neville is a professional football player who plays for the Major League Soccer club Inter Miami. His main position is a right-back, and he wears jersey number 18 on his team. Apart from being a player at the club, Neville also represents the Republic of Ireland U19.

Neville is doing well in his professional career. Also, he is recognized as the son of Phil Neville, an English football manager, and former player. His father is the head coach of the MLS team Inter Miami CF. It can be said that Neville got inspired by his father to get involved in football.

Inter Miami's Harvey Neville Salary and Net Worth In Depth

The Inter Miami footballer Harvey Neville has a fantastic deal with the team. Neville is estimated to have a net worth of around $50,000, thanks to his professional football career. Neville currently earns £1,200 weekly, and his annual salary is £62,400. 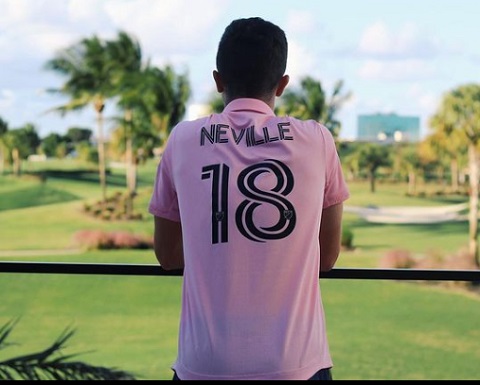 As Neville is still active in this sport, we can be sure that his income will rise. Besides, Neville has a market value of €300k. Joe Wollacott's market value is also in the same range. On the other hand, his father, Phil, has also added an enormous fortune to his bank account and enjoys a net worth of around $15 million.

Is Harvey Neville Dating a Girlfriend?

No, Harvey Neville is not dating anyone. The young footballer does not have a girlfriend. Rather than searching for a life partner, Neville appears to be busy with his career. Neville is currently at the peak point of his career. Also, his Instagram posts show that Neville is a family person.

So, he loves having good moments with his parents during his spare time. Together with his family, Neville has gone to different places for dinner, and he has also featured those moments on his Instagram account. We can also follow him on Instagram, where Neville is verified as @harvey.neville.

Neville started playing football after playing with Manchester United. Neville also played for the youth teams of other clubs like Manchester City and Valencia. On May 7, 2021, Neville signed with USL League One club Fort Lauderdale CF. It is the reserve affiliate of Major League Soccer side Inter Miami. Rodolfo Pizarro is also a footballer associated with the same club. 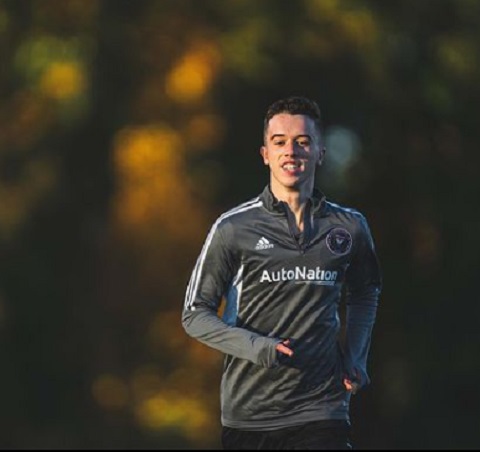 Who Are His Parents? Siblings

Harvey James Neville was born on June 26, 2002, in Manchester, England. His parents are Phil Neville (father) and Julie (mother). The 181 cm tall footballer is not only the child of his parents, as Neville was raised along with his sister named Isabella. 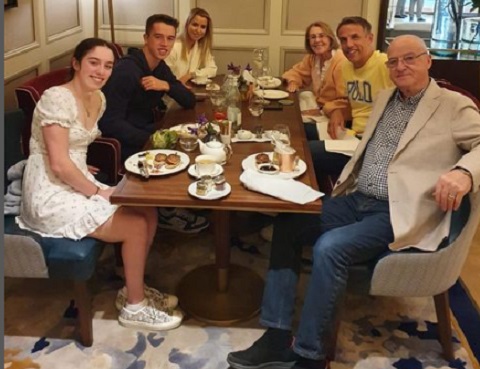 His sister has cerebral palsy, which has led to Phil becoming an ambassador of Bliss.