Harry Souttar is a professional football player from Australia who currently plays in EFL Championship, the second-highest English league. He plays in the defender position for Stoke City. He wears the Number 36 Jersey for his team.

Soutter has also represented Australia in international football since 2019.  He has also played for their Under 23 team. But before that, he used to play fr Scotland's team. He represented Scotland in the Under 17 and Under 1 teams n 2015 and 201 respectively.

Who is Harry? His bio and personal information

Harry James Souttar, famously known by the name Harry Souttar was born on October 22, 1998, in Aberdeen, Scotland. According to astrologers, his birth sign is Libra. 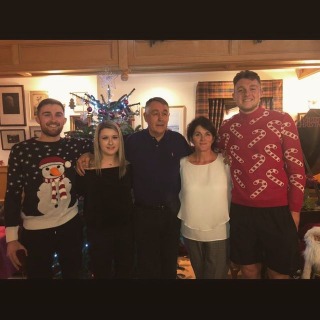 He was born to his mother Heather Souttar and his father JAck Souttar. As per sources, his father is Scottish while his mom is Australian. So, he was eligible to play for the national team of those countries. His dad also used to play football but never made it to the professional level.

He grew up along with his older brother named John Soutter. He is also a professional football player who plays for Heart of Midlothian.

Born and grew up in Luthermuir where he went for his education. He joined the local team of Brechin City Boys Club and later joined Dundee United in 2013.

His weight is around 79 kg and had short brown hair.

As per sources, the net worth of Harry Soutter is estimated to be $2 million approximately. His net worth includes all his properties, cars, houses, luxuries, and assets.

His main source of income is from playing football for different clubs. 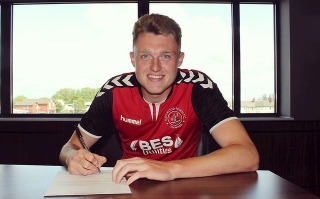 Read: How much does Chris earn by playing football?

As per Salary Sport, his yearly salary at his current club Stoke is £426,400 year.

According to transfermarkt, his market value in 2022 is 5 million pounds.

Stoke's defender Harry Soutter is currently having a relationship with his girlfriend whose name is not revealed yet. He has been together with his partner for more than 3 years.

HE shared his relationship status with his fans for the first time in August of 2019. He has been constantly sharing his love life since then. 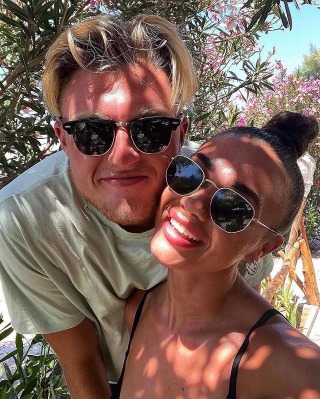 The pair is not married yet and just be planning on doing so in the future.

Read: Who is Tim Southee married with? Has he got any children?

His Insta id is @harry_souttar where he frequently shares his games, training, and his private life with his fans. He has more than 17,500 followers on his Insta.