Christopher James Ikonomidis, professionally known as Chris Ikonomidis, is an Australian professional footballer who plays for Melbourne Victory as of 2022 and plays as a left-winger. He wears jersey number 7 for his team Victory.

Ikonomidis started his youth career when he was ten by making his debut on Mornington Soccer Club, based in Sydney. He came from a family who had always played football. By the age of four, he had joined a local team based in Sydney.

Who is Christopher? (Family, Height)

Christopher, better known as Chris, was born on May 4, 1995, in Cronulla, Sydney, The 26 year holds Australian Nationality, and his sun sign is Taurus. Australian Professional football player Chris has not disclosed much about his parents and if he has got any siblings or not. He also holds Greece citizenship. 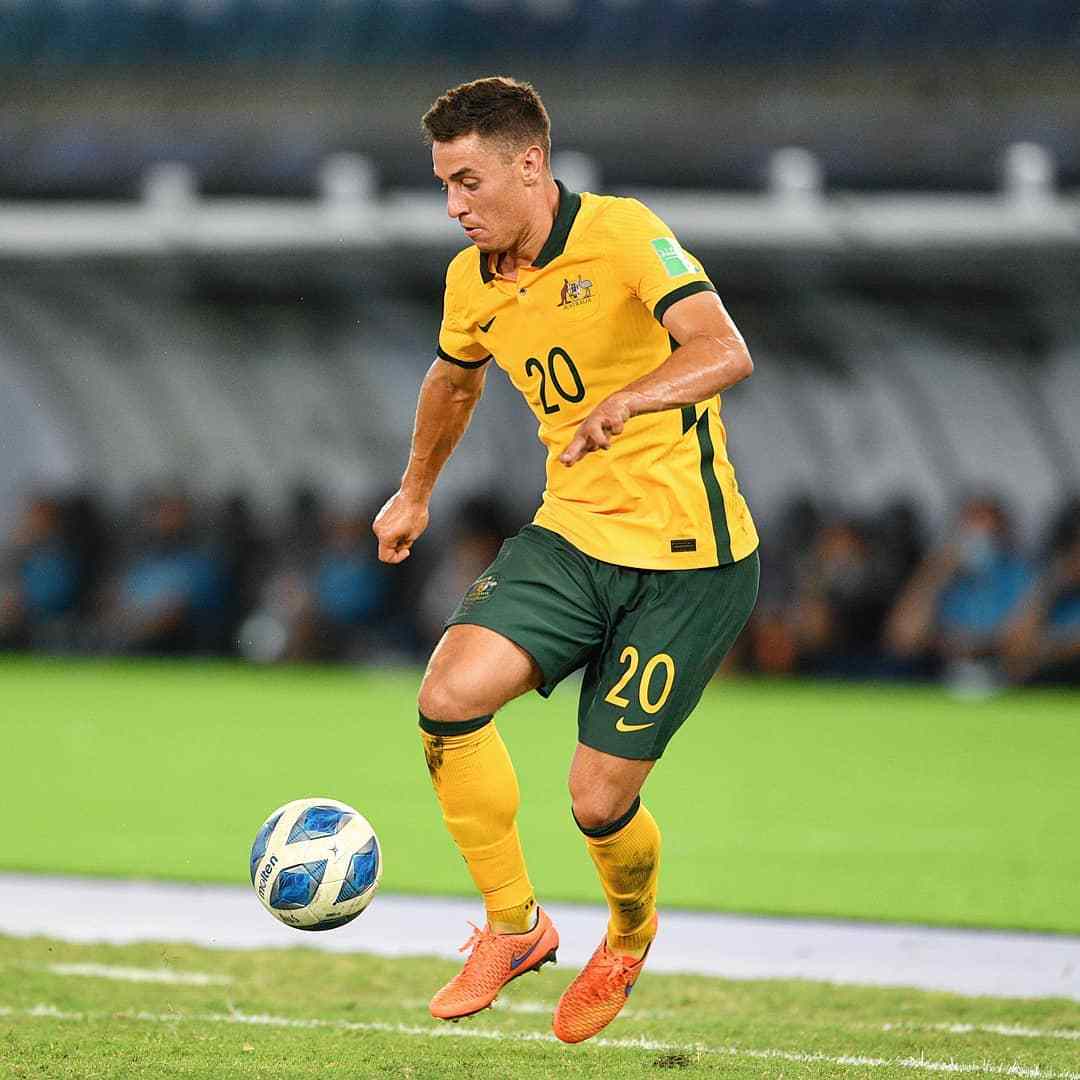 Twenty-Six-year-old star football player stands tall and measures 5 feet and 9 inches. He has got good height. And he weighs 80 kg. His eyes are dark brown, and his hair is also dark brown.

How much does Chris earn by playing football?

Star footballer Chris has appeared in a famous club like Atalanta Lazio. So, we can say that he had made a good amount of money by playing football from these clubs. His current market value is 600 thousand euros, last update October 1, 2021. His highest market value was 1.25 M Euro back on 2019 September 11. 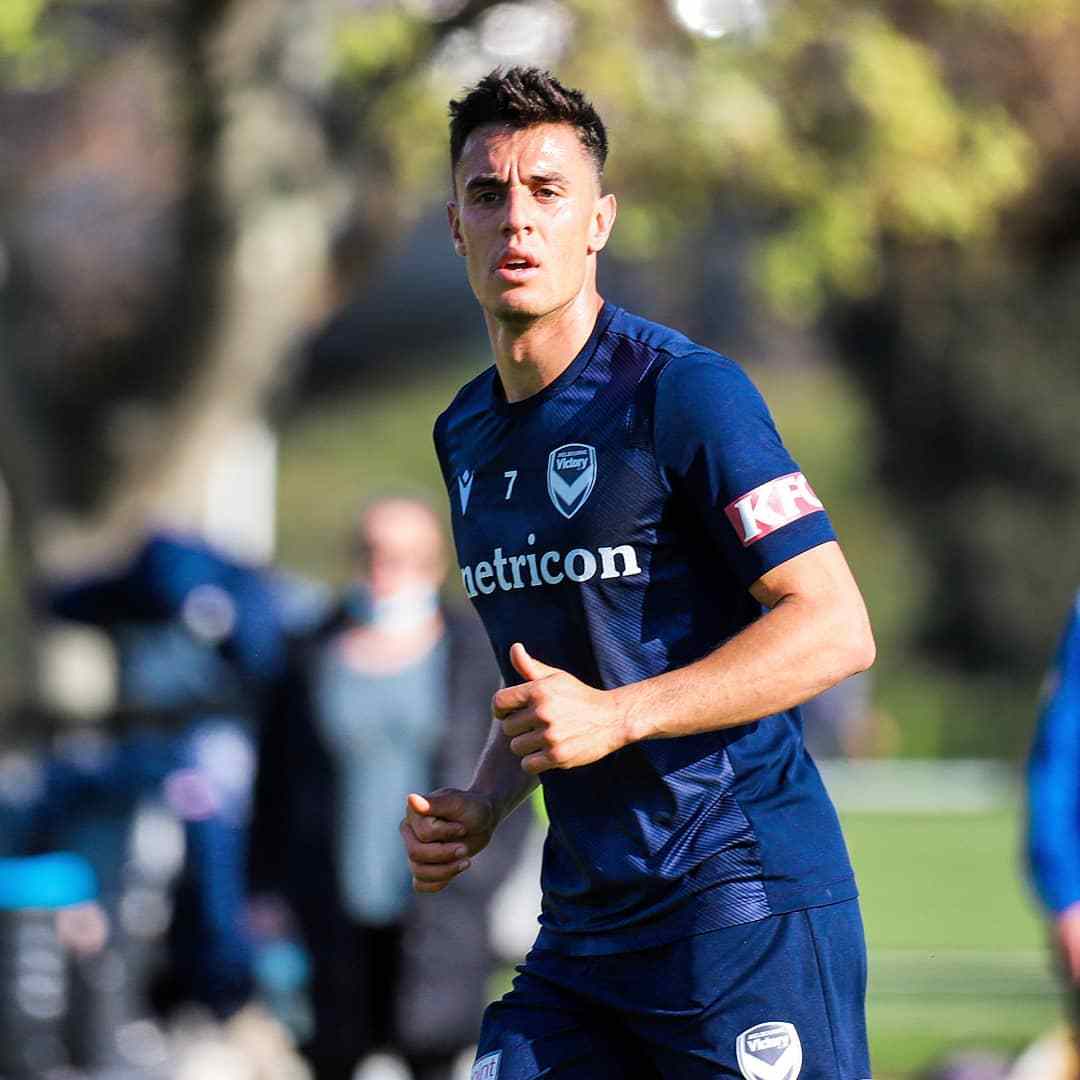 According to sports payout, his base salary for Melbourne Victory for season 2021-2022 is 400,000 AUD, and his weekly wage is 8,333 AUD. We can say that he is the wealthiest player in the Melbourne Squad. He also has his own house and luxuries.

Is Chris dating someone?

Australian Professional Football player Chris is a quiet secret about his personal life. He has not revealed if he is in a relationship or not. He also does not indicate if he has been previously engaged or not. 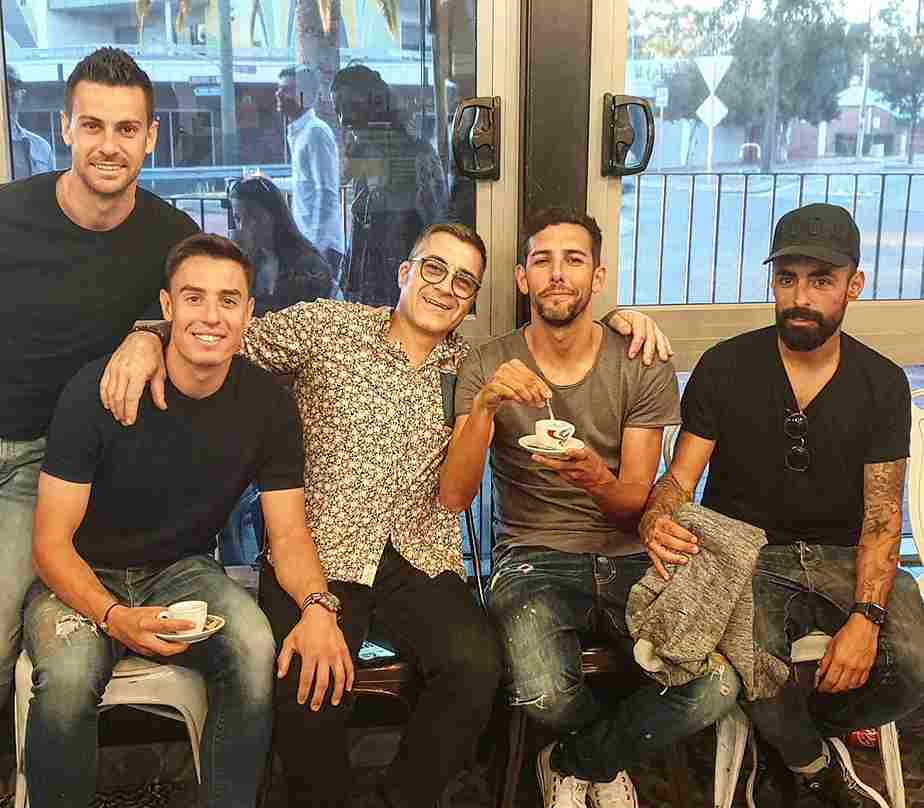 Chris with his friends SOURCE: https://www.instagram.com/chrisikonomidis/?hl=en

On 2013 May 4, he was called by Italian club Lazio after scoring several goals from Atalanta. He was offered a three years youth contract from club Lazio. After a good performance in Lazio, he signed a senior contract with Lazio on December 10, 2015.

Lazio loaned youth striker to Salernitana in the second half of the 2015-2016 season and made his debut for Salernitana on January 22, 2016. On January 31, Chris was loaned to Western Sydney Wanderers and played for wanderers.