Timothy Grant Southee, known as Tim Southee, is an international New Zealand cricketer. He is known for his right-arm medium pace and hard-hitting lower-order batsman. He is one of the successful New Zealand medium-pace bowlers. He is the winner of the first World Test Championship.

New Zealand's medium-pace bowler was born on December 11, 1988, on Whangarei, Northland, under the birth sign Sagittarius. The thirty-three-year-old holds New Zealander nationality and is of white ethnic background. He wears shirt number 38 for his national team.

Mr. Southee studied at Whangarei Boys' High School and King's College, Auckland. At school, he used to play both cricket and rugby. Later, he made his career in cricket, and he is a successful cricketer now. He also represented Northern Region teams by playing rugby. His father's name is Murray Southee, and his mother's name is Joanne Southee. They both hold New Zealand nationality but do not know their profession. Southee has not revealed if he has got any siblings.

How much tall is Mr. Southee?

Talking about Tim's height, he is pretty tall. He measures 6 feet and 3 inches and weighs 78 kgs. He likes to be fit, and as a sportsman, he needs to be healthy. His eyes are light blue, and he has blonde hair.

Who is Tim Southee married with? Has he got any children?

Thirty-three years old new Zealand cricketer is married to makeup artist Bry Fahey. His girlfriend Bry Fahey has her beauty salon based in New Zealand. She earns a good amount of money from her saloon. "The Sample Room" is her salon name. 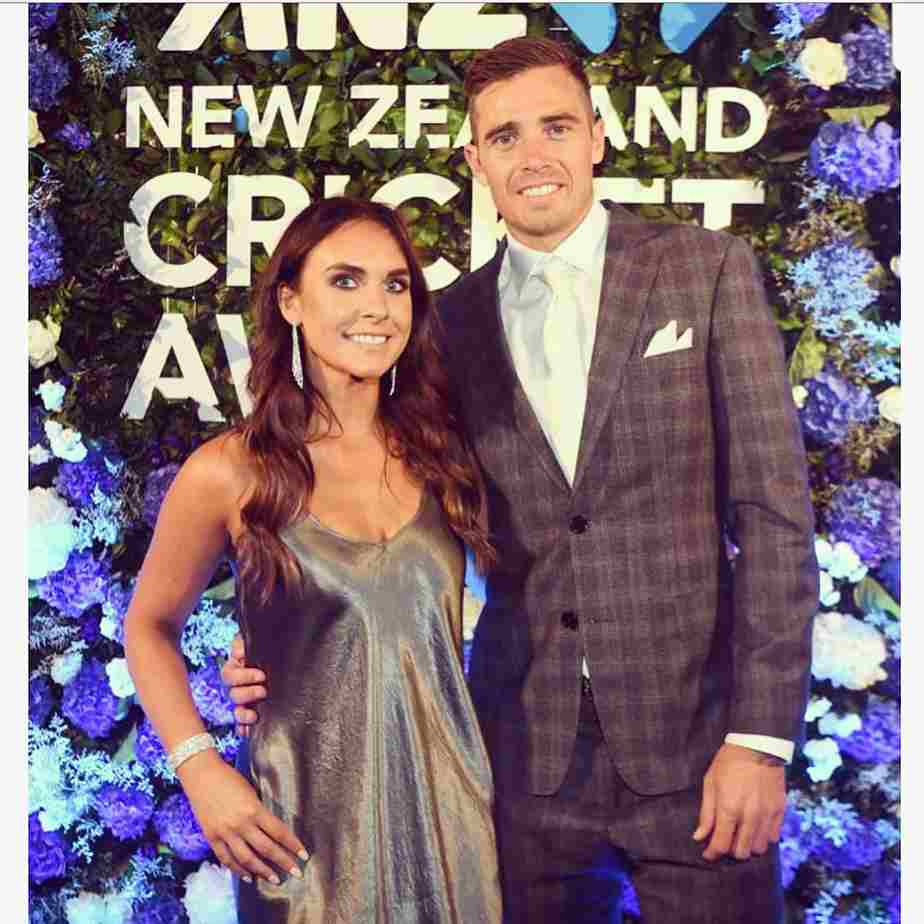 Tim met her at a cricket match in 2011, and they both fell in love after some time and got married. This beautiful couple welcomed a handsome baby boy named Sloane Ava Southee and a beautiful daughter Indie May Southee. Tim often shares his family pictures on his Instagram account.

Net worth, Salary, and Earnings 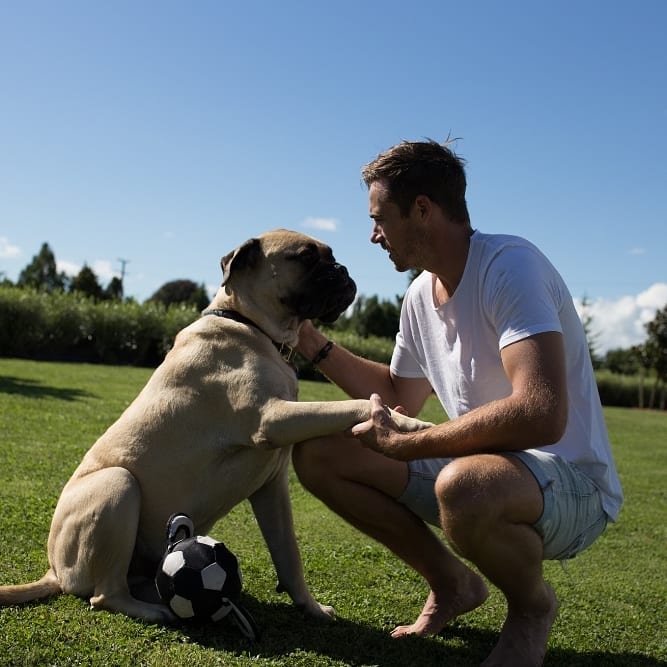 He is recently picked by the IPL team Kolkata knight riders for a whopping 1.5 crore INR. He also makes a good amount of money from brand endorsements. Southee has his own house, car, and much more luxurious.

At 17, he debuted in ICC Under19 world cup on 5 feburary 2006 against Bangladesh. In that tournament, Southee took five wickets for his team. On 2008 March 22, he made his first test international debut for New Zealand against England. In that match, he took five wickets. He also made 29 ball half-century in that match.

On June 15, 2008, he made his first one-day international debut against team England, and till now, he has earned 150 caps on ODI. He last played ODI for New Zealand against India on 2020 February 11. His T20 international debut was also against England on February 5, 2008. For season 2022, Southee is playing for team Kolkata knight riders in IPL.