Guerin Austin is an American television host who is best known for her work at Boston Red Sox games. She was a sideline reporter of New England Sports Network (NESN) from 2014-2020. Besides, she is also a model and beauty queen who has competed in the Miss USA pageant.

Omaha, Nebraska native, Guerin Austin was born on 30th November 1980, under the star sign  Sagittarius. She holds an American nationality and is of white ethnic background.

Along with huge fame, Guerin Austin has summoned tremendous money through her broadcasting career. From 2014 to 2020, she worked as a sideline reporter of New England Sports Network (NESN), where her annual salary was over $0.1 million. As of 2021, her net worth is approximately $1.5 million.

Not to mention, Guerin with her beauty and enigma allures everybody. For the past few years, fans is curious to know about her more, especially her relationship and boyfriend. 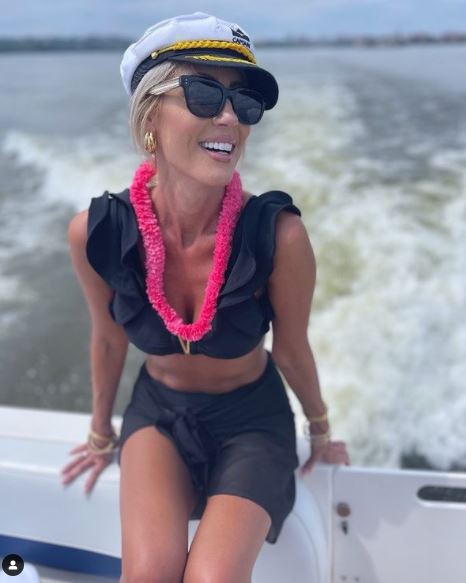 Reportedly, Austin is not married, though she is in her 40s. There is no past record that shows that this lady was dating anyone, nor does her IG give any hints. In a time like this, it is very hard to estimate her dating life. She is possibly single.

Grew up in Seattle Washington, Austin played figure skated as a child. Her given name was her grandmother's maiden name.

After high school, she enrolled at Oklahoma City University, graduating with a degree in Broadcast Journalism. She was the recipient of an award from the Oklahoma Broadcaster's Association and studied international media in London.

In 2002 Miss Nebraska USA, Austin was placed as a semi-finalist.

Later, two years, she won the 2004 Miss Nebraska title in a state pageant which was held in October 2003. Throughout her reign, she spoke to thousands of school children. Also, she toured the USS Nebraska submarine and Camp Pendleton.

Further, she represented Nebraska in the Miss USA 2004 pageant but failed to place.

Austin stepped into the broadcasting as a sports intern for KETV in Omaha, Nebraska where she covered Nebraska Cornhuskers football and Omaha Mavericks men's ice hockey.
In 2012, she was awarded for a documentary of the Washington Capitals season which she hosted.

Between 2010 and 2013, she appeared as a host for the Capitals Red Line program. 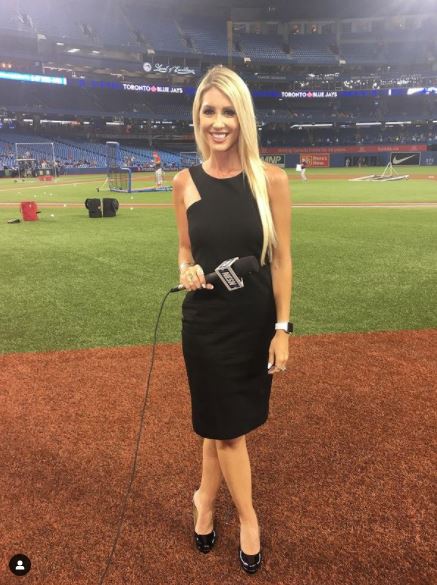 In 2014, Austin was hired by the New England Sports Network (NESN) as a reporter. Initially, she reported at Boston Bruins hockey games. Later, she became the sideline reporter for Boston Red Sox home games at Fenway Park.

After the 2020 baseball season, NESN and Austin did not renew their contract and she departed from NESN in January 2021.