Haason Reddick is an American professional Football player who currently plays as a Linebacker for the Arizona Cardinals of the National Football League (NFL). Additionally, he was drafted by the Cardinals in the 2017 NFL Draft as a first-round, 13th overall pick.

As of 2019, Haason has an estimated net worth over $5 million, which is entirely generated from his professional career. Also, he has collected $9,484,792 as entire career earnings. To know more about Haason's personal life and professional career, make sure; you stick with us until the end.

Haason Reddick Earnings; How much is his Net Worth? 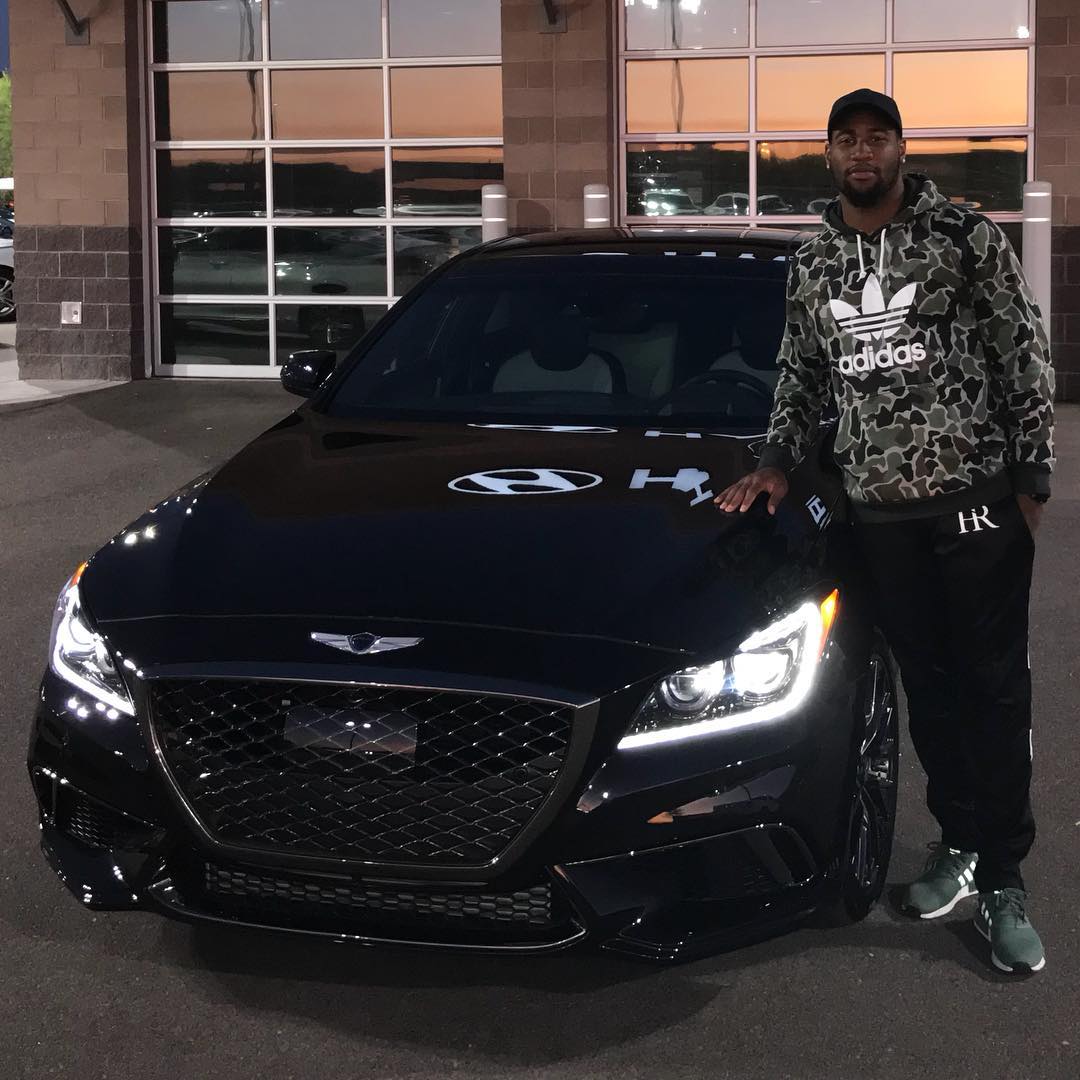 Additionally, Haason also earns additional cash via endorsement deals and commercials. Particularly, he has a partnership with Genesis and is regularly spotted flaunting an expensive car of the company. Moreover, he owns a Mercedes car, which costs thousands of dollars.

Moreover, he is living a luxurious life which is completely financed from his professional career. Besides, Haason is the 15th best-paid player of Cardinals while Chandler Jones and Patrick Peterson are among the highest earner of the team with an annual salary of $19,500,000 and $11,884,588 respectively.

Is Haason Reddick in a Relationship? Know about his Personal Life in details

Until now, the young football player is not married. Also, the rumors about him being in a relationship or affairs are not in the media yet. However, people find it hard to accept Haason's current relationship status.

Reddick could be in a romantic relationship with his girlfriend and might be waiting for the perfect time to reveal his girl publically. Well, we have only an option to wait until he decides to do so. 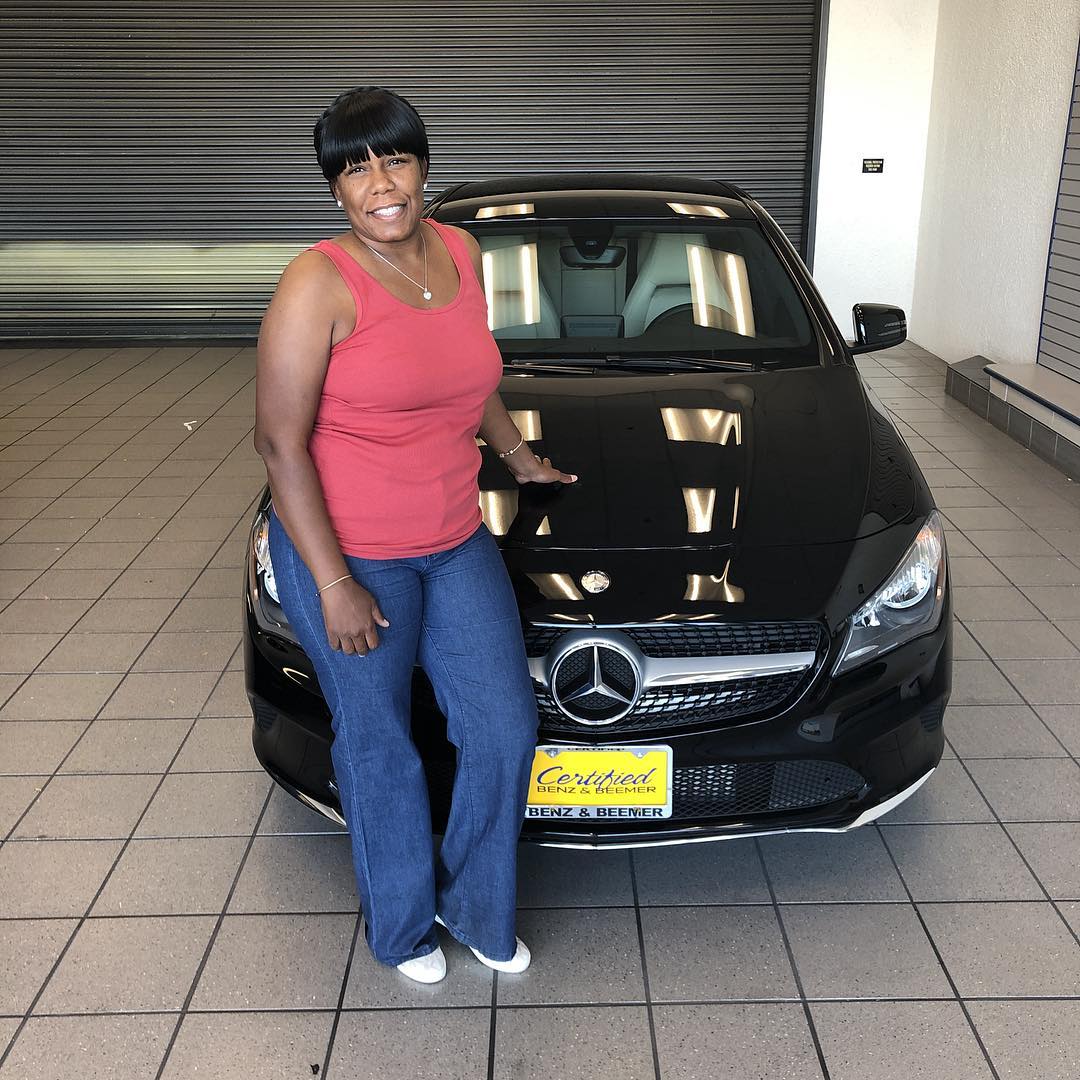 Apart from love affairs, Redick has a good relationship with his parents. He seems to have a good bond with his mum, who never fails to make her feel special.

Exploring his Instagram account, we found that he gifted Marcedes car to his mum. Besides, he also has a good relationship with his friends as he loves to spend his spare time with them. 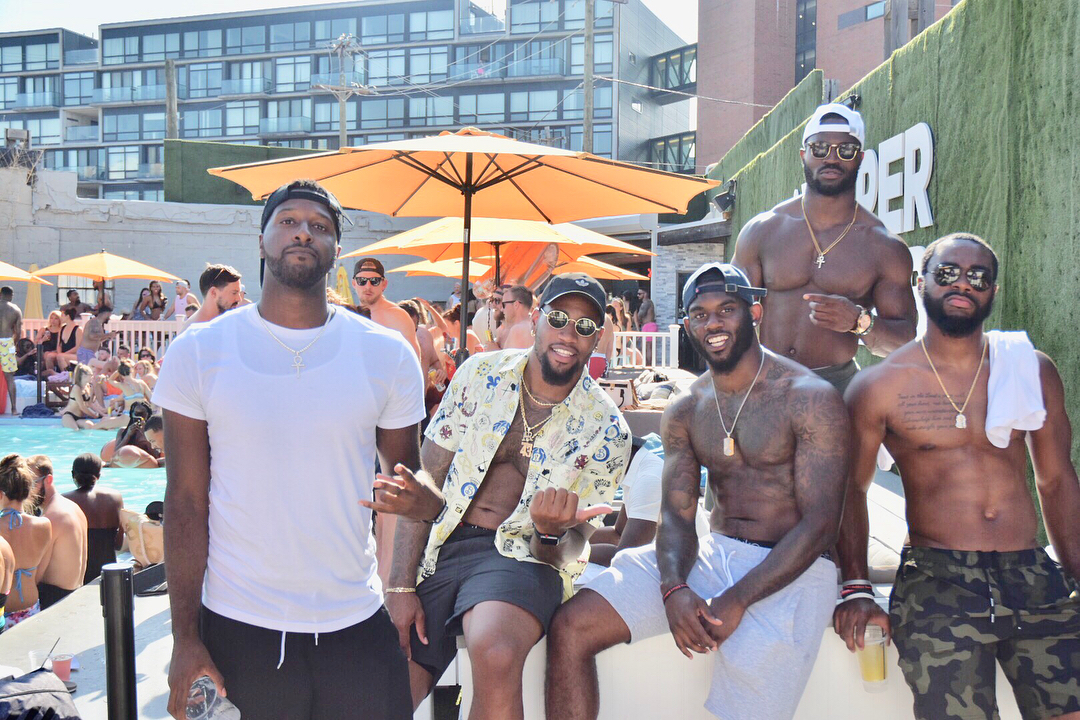 Moreover, he is actively involved in social media with huge fan followings. Further, he regularly updates his profile with his daily life activities and often finds time to interact with his fans and followers.

Likewise, he also seems to be a career-focused guy, and this might be the reason why we still don't have any information about his relationship status.

Haason was born on September 22, 1994, in Camden, New Jersey to Raymond Matthew and Raelakia Reddick. As per Haason's birth, he is an American native and belongs to the ethnic group of white. Also, Reddick was born under the star sign, Virgo.

As a young player, he played for the Reddick attended Haddon Heights High School, playing as a running back and safety. Later, he attended Temple University and played for their football team.

As of 2019, Haason plays as a Linebacker for the Arizona Cardinals of the National Football League (NFL). Additionally, he was drafted by the Cardinals in the 2017 NFL Draft as a first-round, 13th overall pick. Additionally, Reddick signed his first professional contract with Cardinals on June 8, 2017.