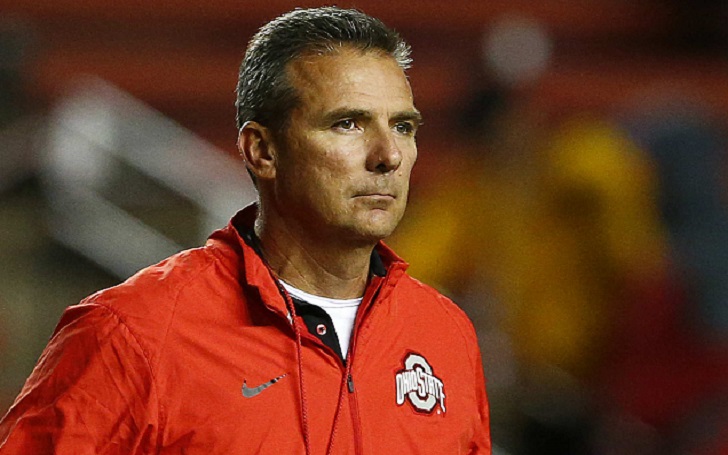 Ohio City head coach Urban Meyer faced a three-match suspension recently on August for not reporting the spousal abuse allegations against assistant coach Zach Smith in 2015. SEC Network analyst Greg McElroy believes there is no any proof that Meyer was trying to avoid the necessary personnel.

Agreeing with Ohio State's decision to suspend Meyer, McElroy said that there was not any reason to fire the former defensive back.

"Ultimately, I agree with the decision that Ohio State came to. But the press conference left me troubled. Watching Urban Meyer not saying Shelley, not recognizing he had a conversation about getting text messages. Not emphasizing how remorseful he should be about Courtney Smith. The optics were troubling. But ultimately if (investigators) said (inaudible) followed protocol, it was not a fireable offense."

Previously, Urban Meyer was handed a leave by Ohia State after reporter Brett McMurphy reported that Meyer knew the domestic violence by Smith on his ex-wife.

Zach Smith was dismissed the next day after he was proven guilty. However, Meyer appeared in  Big Ten Media Days and stated that he never knew about the incident.

"In 2009 Zach was an intern, a very young couple. As I do many times, most coaches and people in leadership positions, you receive a phone call, the first thing you do is tell your boss, let the experts do their jobs. We're certainly not going to investigate. It came back to me that what was reported wasn't actually what happened. And Shelley and I actually both got involved because of our relationship with that family and advised for counseling and wanted to help as we moved forward."