Grant Dawson well recognized by his ring name, The Prophet, is currently signed to the UFC under the featherweight division. A professional since 2014, the MMA fighter previously competed at VFC, KCFA, Titan FC, RTP, DCS, and OFC.

Associated with GLORY MMA & FITNESS, Dawson was born on 20th February 1994 in Stromsburg, Nebraska. The twenty-five years holds an American nationality and belongs to the white ethnic background. He stands 5'10" (177.8 CM) tall and weighs 145 LBS (65.77 KG).

As of 2020, Grant Dawson has an estimated net worth of $0.3 million. Currently, signed to UFC, his main source of income is fight events. Matter of fact, a UFC fighter's income depends on how many UFC fights they’ve had previously, how popular they are as a fighter, and how often they fight every year.

Besides, the featherweight fighter has previously competed at various fighting events through which he had collected a reasonable amount. 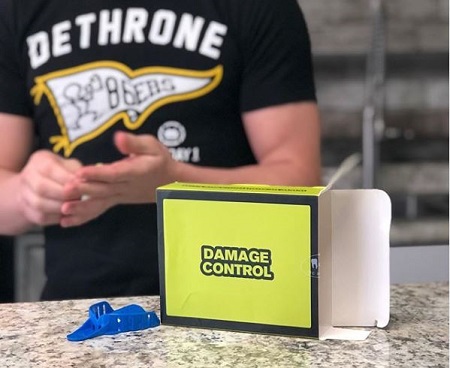 Dawson's other income-generating factor is endorsement deals. At the current time, he is Dethrone, Mott & Bow, and by many others.

No, not really, the UFC fighter is in a relationship with his long-time girlfriend, Elle Wagman, also a MMA fighter. Their Instagram is full of adorable pictures of them. 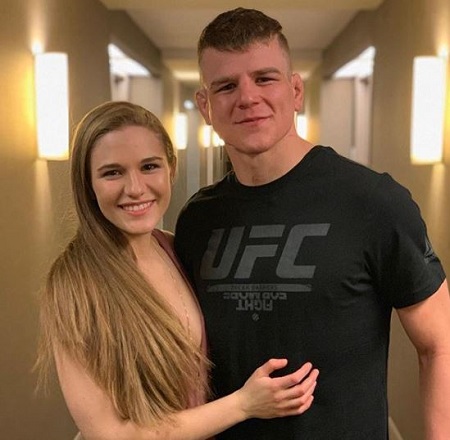 On 16th November 2019, Grant Dawson wished his lady their two years anniversary with a lovely caption. "WOW‼️‼️ I really try not to get mushy on social media anymore, but today is such a special day in my life, today is the day you came into my life two years ago...". In a sense, the two started dating since November of 2017.

Dawson's girlfriend, Elle Wagman a.k.a. THE RUTHLESS is an amateur fighter. She was born on 24th May 1994, under the star sign Gemini. 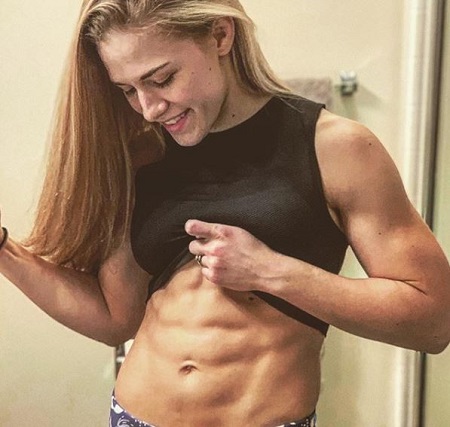 Started MMA since 2016, she has compiled a record of 6-3-0 (Win-Loss-Draw). Her most recent fight was on 7th December 2019 at KC Fighting Alliance 36. She won the fight via punches in round two.

Initially, Dawson took MMA because he was often bullied, made fun of and picked on while growing up. In a way to protect himself, he eventually fell in love with the sports and wanted to compete in it. By his 17, he started training at a real MMA gym.

He enrolled at Cross County High School where he wrestled at 160 pounds. During his senior season, he rang up a record of 40-8 and placed sixth in his weight bracket in Class C. In 2013, he graduated.

In 2019, he signed UFC, making his debut on 9th March at UFC Fight Night 146 - Lewis vs. Dos Santos. In the bout, he defeated Julian Erosa via unanimous decision in 3rd round.

At UFC Fight Night 152 - Dos Anjos vs. Lee, he won against Michael Trizano but this time through Submission (Rear-Naked Choke) in round three.