Chas Lucas Skelly with the Octagon name Chas Skelly is an American mixed martial artist who is signed to the Ultimate Fighting Championship and currently, competing in the featherweight division. He initiated his professional career in 2009 and has also competed for Bellator MMA and Legacy Fighting Championship.

The MMA fighter Chas Skelly is earning pretty much a right amount of income through his fighting career, and his estimated net worth is at around $150,000 as of 2020. 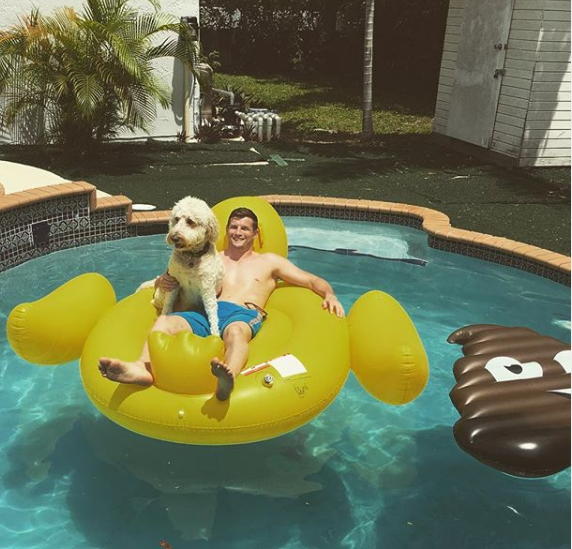 The 34 years old Lightweight champion is married and his spouse's name is Stephanie. The couple exchanged their wedding vows in around late 2000s. 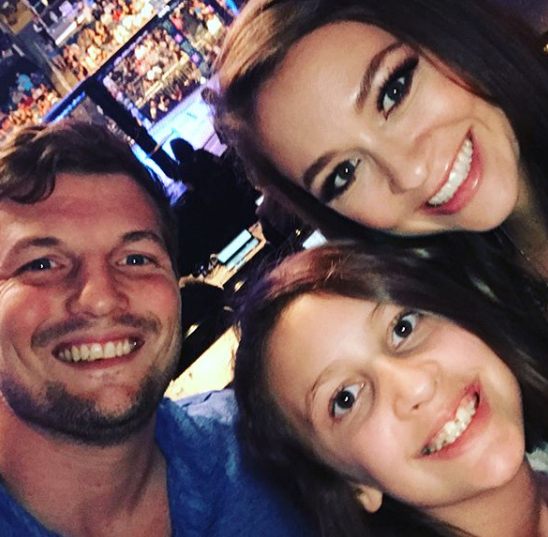 Chas Skelly With His Wife Stefanie and Their Daughter SOURCE: Instagram @chasskelly

It's been almost a decade they tied in a marital bond and since then they have welcomed one child as a daughter who has turned 8 years now.

Being the MMA player, it's hard to keep some extra hobbies, but the fighter like Chas has not confined himself within the fighting ring. 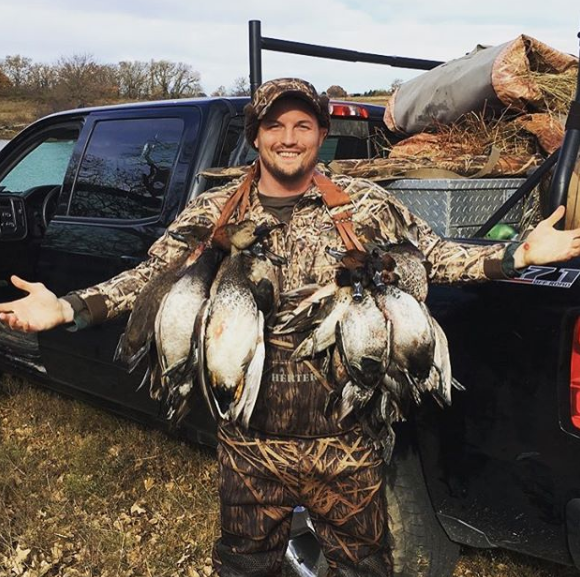 He has a hobby of hunting, and he frequently goes for wild hunting around his locality, and besides fishing, he loves to read books and travel new places.

Chas got an injury during the match Daniel Pineda where he broke his foot, and his tendons were torn. After the game he said,

“I had been fighting for about a year or so, and then I got hurt in a Bellator fight against Daniel Pineda, he got me in a toehold and actually broke my foot and tore some tendons. I opted not to have surgery. I should have, most likely, but I didn’t have surgery and I did rehab. It took a long time to get better. It’s better now, but it took a long time. ”

After the game, his crew member immediately took him to the hospital, but thankfully, he did not undergo surgery.