A native of Guayaquil, Gonzalo Plata is a well-known footballer who plays as a winger for Spanish club Real Valladolid and the Ecuador national team. He is one of the most prominent players in his team who has helped his team to win some titles too.

In 2019, he received FIFA U20 World Cup Bronze Ball. While playing for the national football team of Ecuador, Plata has given amazing performances, and he was a part of the U20 team that won the title of South American Youth Championship in 2019.

Plata is currently playing for Spanish club Real Valladolid, with whom he signed a deal worth €3.00m. So, it is believed that Plata is taking home a decent salary. However, the actual salary remains unknown. Also, he has been a part of some teams in the past, and when he joined Sporting CP U23, Plata received a massive fee worth €1.10m. 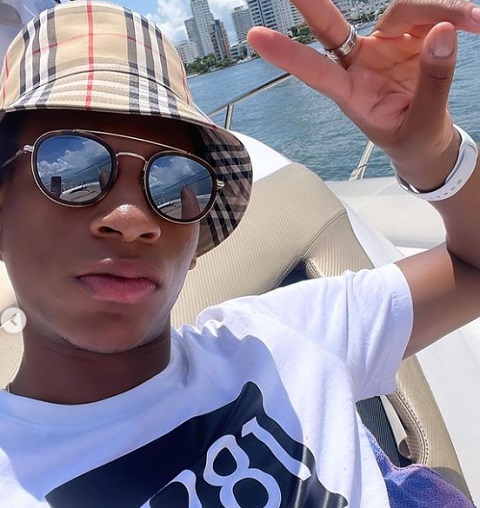 According to Transfermrkt, Plata has a market value of €6.00m, which will surely increase in the future. Being a professional footballer, Plata may receive some money from brand endorsements too. The footballer flaunts his life via his Instagram handle, where we can follow him as @gonzaloplata.

Love Life: Is He Dating a Girlfriend?

Well, the young footballer is currently single, and he is not dating anyone. There is no data on Plata being involved in romantic affairs. So, it is belied that Plata has been leading a solitary life for a long time.

However, he is a private guy who does not like to expose his personal details to the media. Apart from that, Plata is a family person who spends his time with his family during his spare time. From his Instagram account, he shares images with his family members. 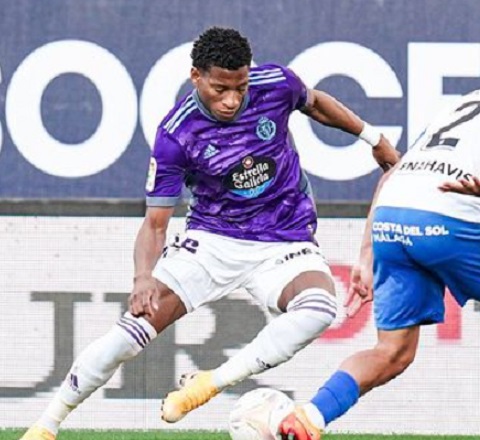 Gonzalo Plata in one of his professional games  SOURCE: Instagram @gonzaloplata

Talking about his international career, Plata represented the Ecuador U20. Also, Plata has already played for the senior team too.

Gonzalo Jordy Plata Jimenez was born to his parents on November 1, 2000, in Guayaquil, Ecuador. His mother, Monica Jimenez, raised him in Guayaquil. Moreover, Plata may have siblings, but he has not mentioned much about them. 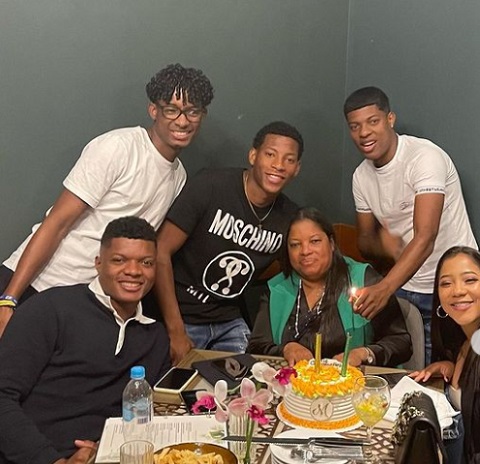 From his Instagram handle, Plata shared some images with his family members. Talking about his height measurement, Plata has an average height of 5 feet 10 inches (1.78 m).