Besides, Caicedo played in every one of their 13 Liga Pro matches in 2021. Furthermore, Caicedo has been playing for the team of C.S. Emelec since joining them on January 24, 2017, and his contract with the team is reported to be expired on December 31, 2025. Romario is considered one of the most important players on his team as he gives his best on the field.

Explore Caicedo's Salary and Net Worth

Romario Caicedo makes a good amount of money from being a professional football player. In Ecuador, a football player has an average salary of $16.873 or an equivalent hourly rate of $8. Also, they may receive a bonus of $425. So, it can be said that Caicedo may earn in the same range as his current team, but the actual amount of his salary remains a mysterious topic.

Since 2017, Caicedo has been playing for the team of C.S. Emelec, and his salary may be pretty decent. According to Transfermrkt, Caicedo's market value is €800Th, but this is not his highest value. The highest market value was Caicedo was €900Th on August 4, 2014. 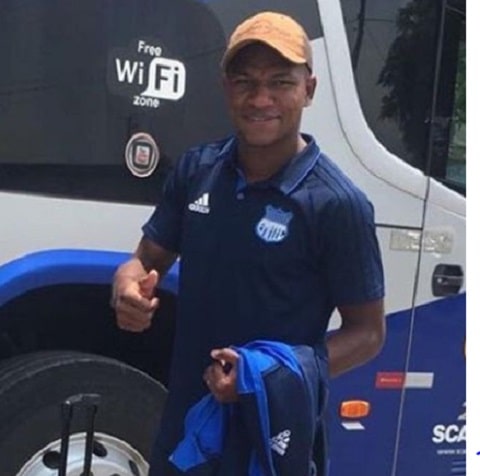 Considering this issue, it is believed that his net worth is in the six figures, but due to the lack of information, we are unable to mention the fact. Being a professional football player, Caicedo may also earn money from sponsorship and endorsement deals. In the same way, he may have worked with some sports brands that may be paying him a fair sum.

Take A Look At His Love Life

But we learned that he is a married man after seeing some images on his Twitter handle where he has also featured his wife. From the same image, we can say that Caicedo started a family with his wife, who appeared to be pregnant a long time ago. 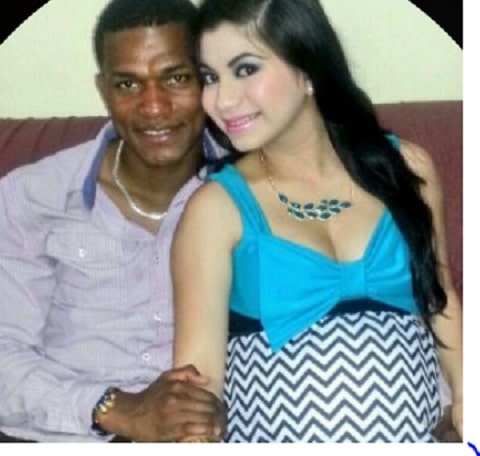 Romario Caicedo is married to his wife SOURCE: Twitter @RomarioCaicedoA

Furthermore, Caicedo lives a happy life with his family, and he keeps them far from the spotlight due to privacy concerns.

The professional footballer started his football career in the Chimborazo of the Chimborazo province. Being with the team of Chimborazo, he also participated in the National Championship of Provincial Teams in 2007. Just after two years, in 2009, his sports rights were acquired by Olmedo. And after one year, Caicedo was promoted to the first team.

His professional debut came in 2011 for the team of Olmedo. With the team of Olmedo, Caicedo appeared in various games from 2009 to 2015. In 2016, he also played for Yellow Force, an Ecuadorian sports club originally from the city of Machala. 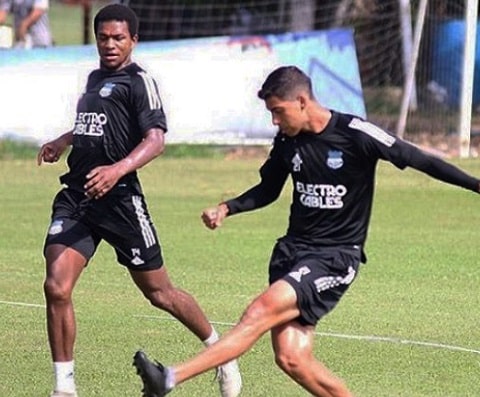 Romario Caicedo in one of his games SOURCE: Instagram @romario_caicedo14

After that, Caicedo went to the C.S. Emelec on loan for one year with a purchase option. Caicedo gave his best in the field and impressed many people. So, on January 15, 2021, his contract with the team was extended, which remains until 2025.

Talking about his career on the national team, Caicedo has also played for the team in various events. On March 29, 2021, Caicedo made his debut by playing against the Bolivian team, and the Ecuadorian squad took the title of Duelo de Altura. Similarly, Caicedo was capped by the Ecuador national football team to play a friendly match versus Trinidad and Tobago.

How Old Is Romario Caicedo?

Romario Caicedo was born in 1990, making his age 32 years as of 2022. Caicedo lights his birthday candle on May 23 every year. Not to mention his full birth name is Romario Javier Caicedo Ante. Besides, Caicedo is a native of Eloy Alfaro, Ecuador, and spent most of his early days there.

The details about his family members remain unknown as Caicedo has kept everything a secret. In the same way, we are unaware of his parents, but it can be said that they are proud of the success earned by Caicedo.

Talking about his physical appearance, Caicedo is a tall guy, and his physical build is quite good. So, Caicedo stands at an impressive height of 6 feet 0 inches (1.84 m).

As said earlier, Caicedo is a private person who does not talk much about his personal and professional life openly. In the same way, Caicedo does not have much presence on social media, but we can find some of his accounts on Twitter and Instagram. 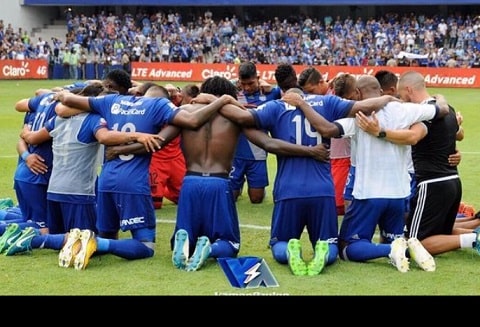 Apart from that, there are no official accounts under his name on other social media platforms like Facebook.

Some Interesting Facts About Caicedo