Gerardo Daniel Arteaga Zamora, better known as Gerardo Arteaga, is a Mexican professional footballer signed to Belgian Pro League Genk as a left-back. A full international since 2018, he has earned 13 to date for the Mexican National team.

Zapopan, Jalisco, Mexico native Gerardo Artega was born on 7th September 1998. He holds a Mexican nationality and has not hinted about his family life, including his parents and siblings. Arteaga stands 5 feet 9 inches tall and weighs over 65Kg as of 2022.

How Much Rich is Gerardo Arteaga in 2022? (Salary and Net Worth)

Arteaga started his professional football in 2016, playing for different pro-top clubs. He played for Santos Laguna and Genk, one of the admired players for his time in Santos Laguna. Arteaga is on the list of the athletes of Santos Laguna who won the Liga MX: Clausura 2018 and Belgian Cup: 2020-21 with Genk. 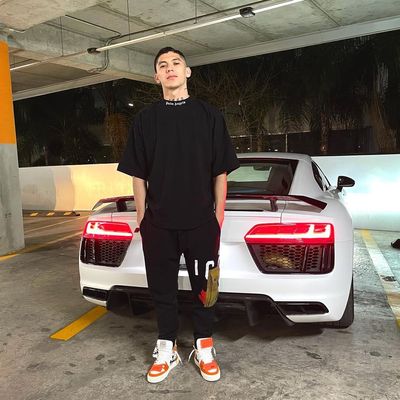 As of 2022, Genk's left-back Arteaga has not disclosed any deals with brands to his fans, but he earns through them and has added to his net worth of $2.5 million. Scrolling his Instagram feeds, he lives a luxurious life with his family, and he is set to earn millions in the coming years.

Arteaga is active on Instagram and often posts about his private life there. From his Instagram, we can conclude that he is in an open relationship with his beautiful girlfriend, whose name has not been flashed out to the public yet. 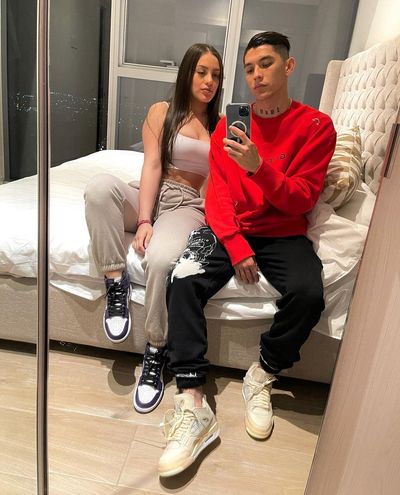 He posts many pictures with his girlfriend but has never revealed her name. As seen from his posts, the couple might be engaged in the coming years. Arteaga's girlfriend is quite beautiful; we will update you about her, so visit here.

Also, know about Jordin Canada's Net Worth and Career Highlights.

As a native Mexican, Arteaga started his football career with Mexico from different age levels; he was on the list of the players to play the 2018 and 2019 Toulon Tournament. 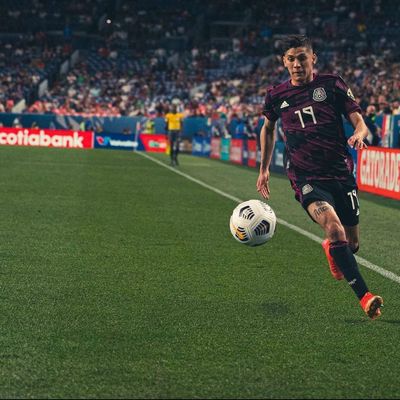 He was called to the Mexico senior national team in the friendly against Uruguay and United States; he made his senior debut on 11th September 2018. He is one of the gems that will surely take Mexico to its demanding level.