Theo Bongonda is a professional football player from Belgium who currently plays in the Belgian top league, Belgian First Division A. He plays in the left-winger position for Genk where he joined on loan in 2019. Before he used to play for Zulte-Waregem and also the Spanish club named Celta de Vigo. He wears the Number 99 Jersey for his team.

Bongonda won the Belgian Cup in the 2020-21 season. He has also represented Congo's national team in international tournaments too. But, he played for Belgiums Under 19 and Under 21 teams between 2013 and 2016.

Who is Bongonda?  His Personal Information and Family

Theo Bongonda Mbul'Ofeko Batomboat, famously known as Theo Bongonda was born on November 20, 1995, in Charleroi, Belgium. According to astrology, his birth sign is Scorpio. 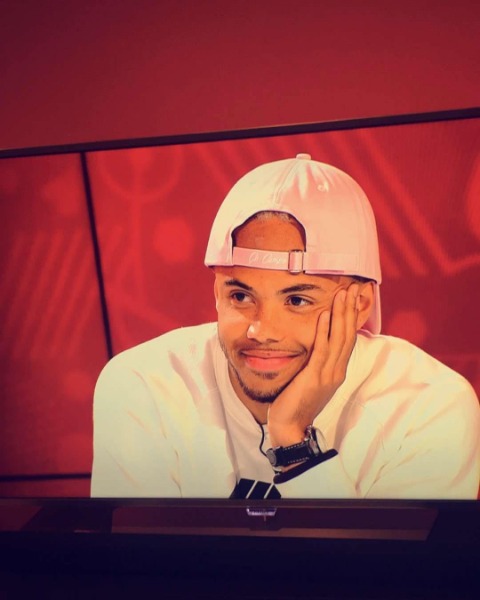 Theo's father's name and mother's name are still a mystery to his fans as he has never talked about it in the public. But, his parents were originally from DR Congo and migrated to Belgium for better opportunities.

Read: Who is Farinez? (Family, Height)

Theo started playing for the youth team of JMG Academy where he joined in 2008 and played for 5 years. In 2003, he joined the Belgian football club named Zulte Waregem where he got promoted to their senior team the same year.

After that, in 2015 he went to the Spanish side Celta but was loaned to other clubs. It was in 2019 when he joined his current club Genk.

His weight is around 64 kg and has short black hair.

What is the net worth of Theo?

As per sources, the net worth of Genk's winger, Theo Bongonda is estimated to be $2 million approximately. Most of the earnings come from his profession of playing football. 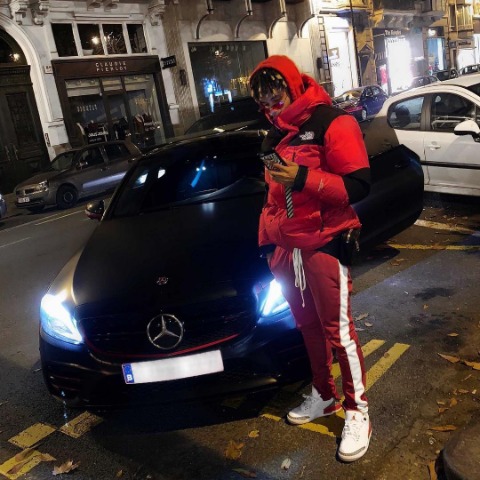 According to Salary Sport, the yearly salary of Theo is estimated to be £936,000 per year and 18 thousand pounds per week. It makes him the third-highest salaried footballer of the club.

The Slovakian defensive midfielder Patrik Hrosovsky leads the top of the salary as he earns 1.3 million per year while the Nigerian striker Paul Onuachu earns 1 million pounds per year.

Also Read: How much does Nicolas earn by playing football? Salary, Net Worth, & Market Value

Who is the girlfriend of Bongonda?

The Belgium born Congolese winger is a quiet person who barely shares his relationship status with the public. His partner's name is still not known to his fans. 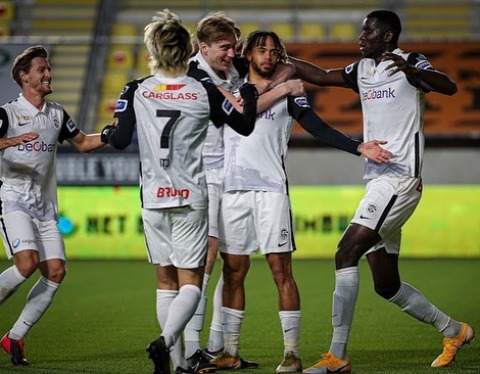 But Theo has mentioned himself as Married on his Insta bio. But he has not given a hint about who his partner is. So, he must be single in 2022 and not dating anyone.

Theo is active on Instagram where he has more than 85,300 followers and his Insta id is @theo_bongonda. He mostly shares about his games, training and time with friends on his social media.