2018 WNBA champion, Jordin Canada is an American professional basketball player who currently plays in Women's National Basketball Association (WNBA), representing the team Seattle Storm. Further, she plays as a point guard for the team. Also, she was drafted in 2018 on round one as a fifth overall pick by Seattle Storm in the 2018 WNBA draft.

Although Jordin's fame is ascending the height but her financial strength is yet to reach the same level. Having played for only a year in WNBA, Jordin's net worth doesn't seem to be convincing. As per the resources, her net worth is assumed to be around a five-digit figure. 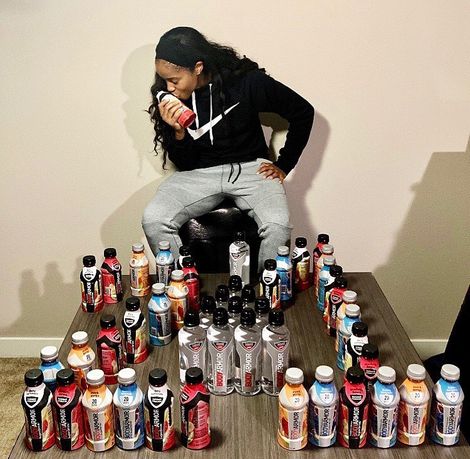 Former UCLA player, Jordin is one of the least paid players of the team while the players like Jewell Loyd and Natasha Howard are the highest-paid player, receiving an annual salary of $119,500 and $115,000 respectively.

Apart from the financial earnings, she is the owner of the Bar marketing agency, the agency which basically focuses on creating branding, endorsement & partnership opportunities. Although there aren't any legit source, Jordin may have an endorsement deal with the Nike brand. Besides, she can also be seen promoting bodyarmor, Red Hook Labs etc.

24 years old professional basketball player, Jordin Canada is still single and yet to walk down the aisle. Further, she must be focusing on her rising career than love and marriage. 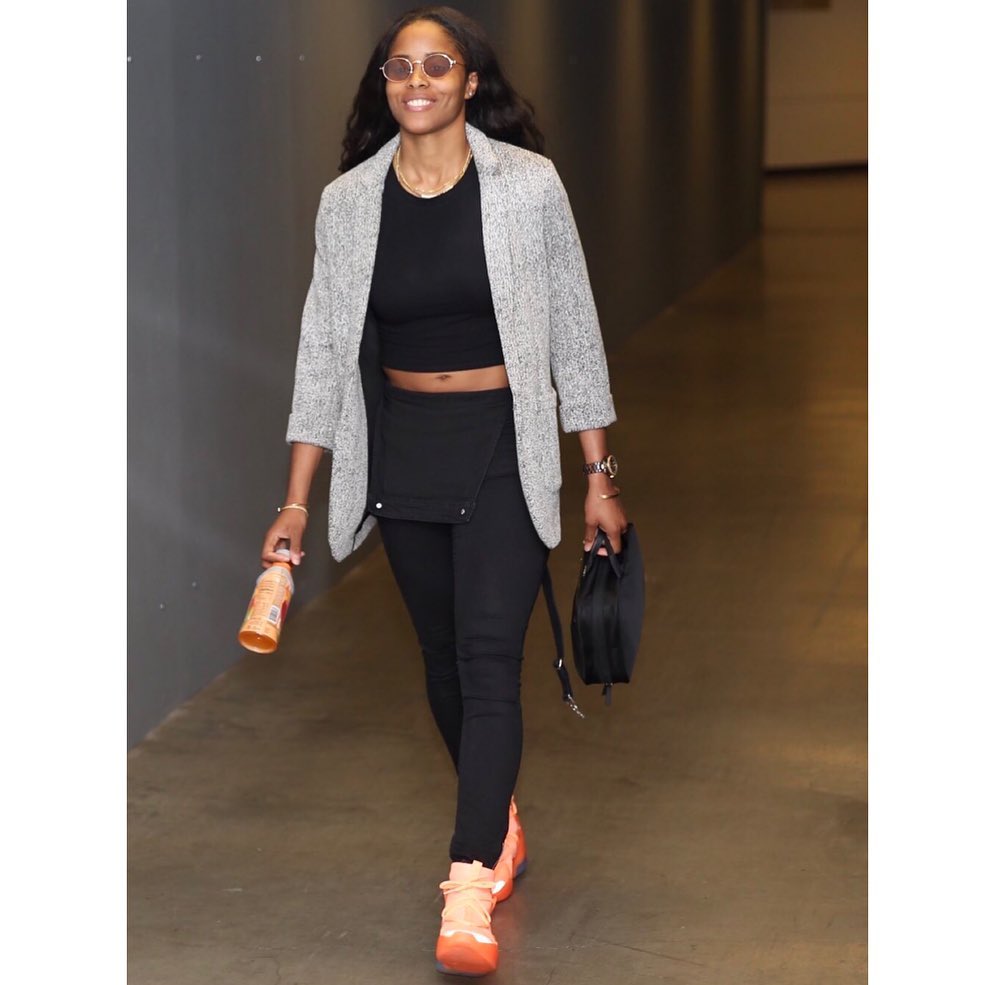 2019 WNBA Steal leader, Jordin is all about self-love and care. Further, she always posts about good vibes and self-love which inspires people to love them how they actually are.

Currently, she posted her picture captioning: 'Yeah, stepped in the building with my vibe on a million.' 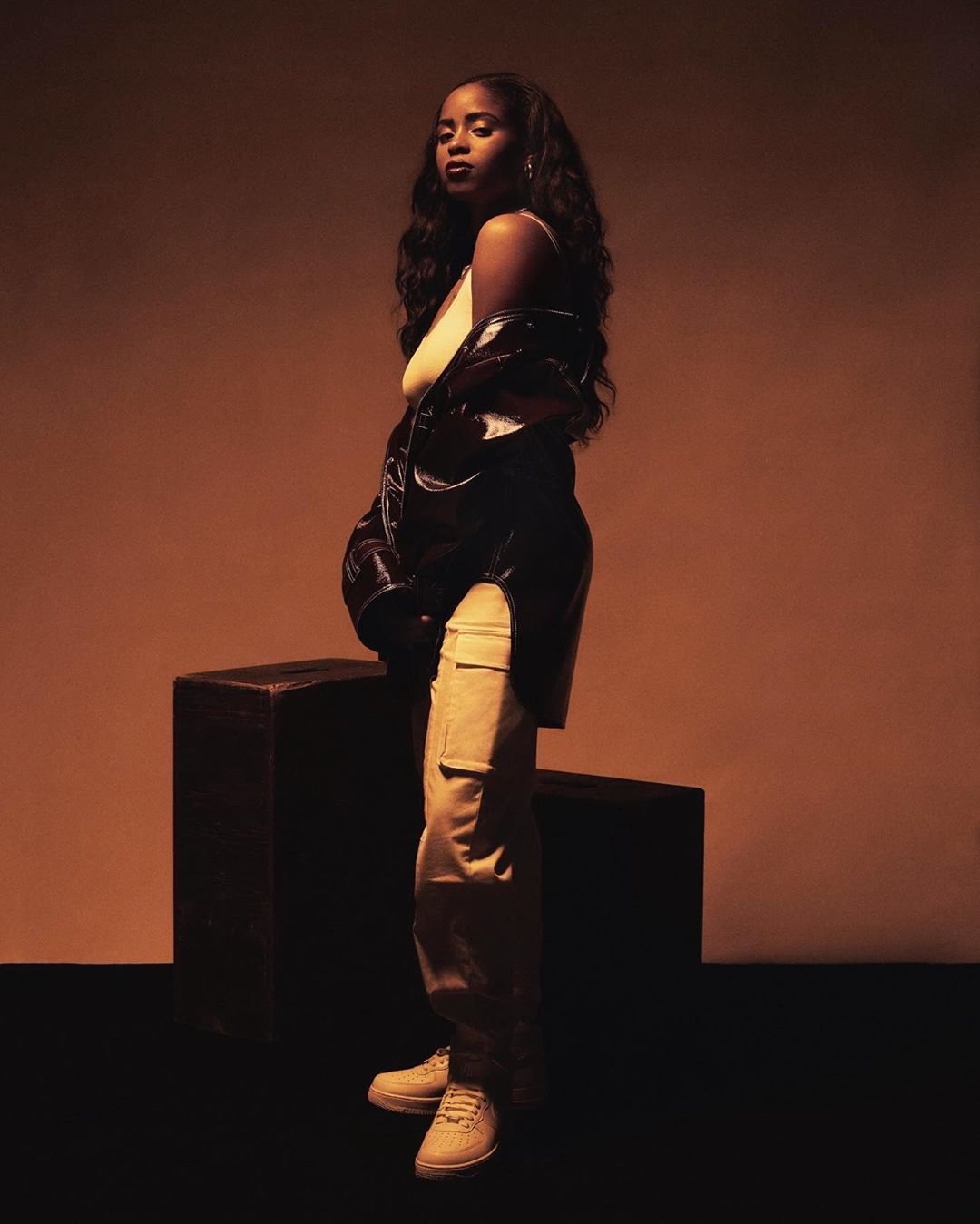 Apart from playing, she seems to be interested in modeling as well.

Undoubtedly, Jordin Canada is a rising star in basketball and a lot of success awaits for her. Further, she was in sports since her childhood. On one of her recent interviews, she said that while she was little girl, she decided to build her career on basketball due to the match she played in the third grade.

I. Am. Uninterrupted. ?? More to come, can’t wait share my story with you all. #MoreThanAnAthlete ????

In the same interview, she always thought that basketball is her main aim and worked harder on that. As a result, she was uninterrupted since then.

As a Basketball Professional

Canada currently plays as a Gaurd for the Seattle Storm of the WNBA. Additionally, she was first selected by the Storm with the 5th overall pick in the 2018 WNBA draft.

As an amateur player, she played college-level basketball, representing the team UCLA Bruins. Additionally, in her rookie year with Strom, she managed to win the WNBA championship in 2018.