The 2017 GP3 Series Champion, George Russell, is currently competing in the 2019 Formula One World Championship for the Williams team. The British racing driver is the reigning FIA Formula 2 Champion for ART.

King's Lynn, Norfolk native George Russell was born on February 15, 1998. He holds a British nationality and is of white ethnicity. The handsome hunk is currently in a relationship with his long-time girlfriend, Carmen Montero Mundt.

George Russell Net Worth and Earnings 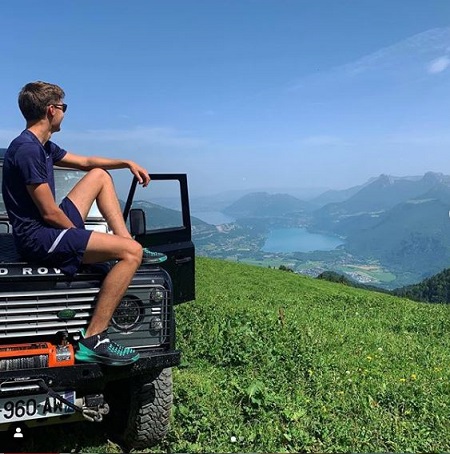 Not only as a racer, but he also earns much from endorsements and sponsorships. His deals are with Mercedes, AMG, BRDC, Bell Helmets, Alpinestars, and Puma.

Besides, he owns a few lists of the world's expensive cars, including Mercedes-AMG C 63 starting from $67,000 and Land Rover.

George Russell's Relationship Status; Who is his Girlfriend?

The 23-year-old British racing driver is currently in a relationship with his girlfriend, Carmen Montero Mundt. They have been together for more than two years. The dup first posted a photo of them together in late 2019. None of them have shared about their first meeting experience. 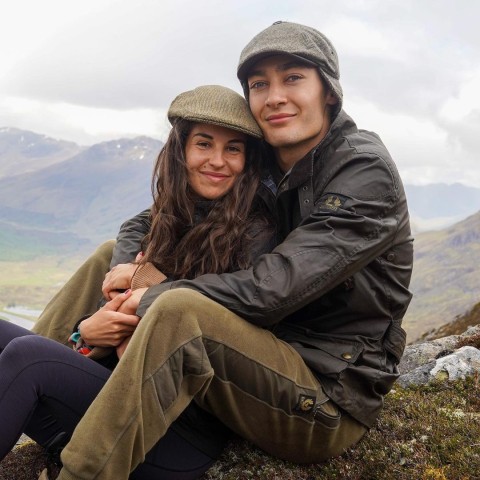 George and Carmen are very supportive of each other. Carmen keeps attending functions and George's races regularly. They are yet to get married.

Past Affairs and Girlfriend

Geroge was in a romantic relationship with Seychelle de Vries for some time in 2018. They met while racing in the Formula 2 championship and have been dating for around two years. Seychelle was initially snapped with Russell after winning the 2017 GP3 Series title, captioning: "My champion". 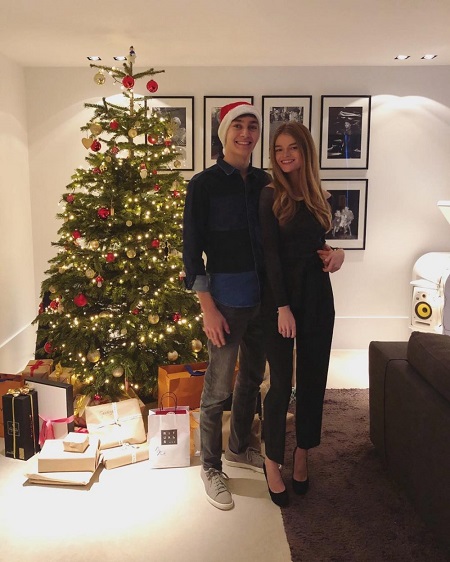 The pair celebrated 2018 Christmas together, and Seychelle shared the picture on her Instagram, captioning the photo: "My Christmas present came early Merry Christmas everyone #mysanta."

Seychelle de Vries has set her Instagram account private, whereas Russell has not shared a single picture with her. Some sources recently claimed that the couple might have broken up as George unfollowed Vries on Instagram and even unliked all the photos.

Russell was born to Alison Russell and Steve Russell. Further, he has a brother named Benjy Russell. 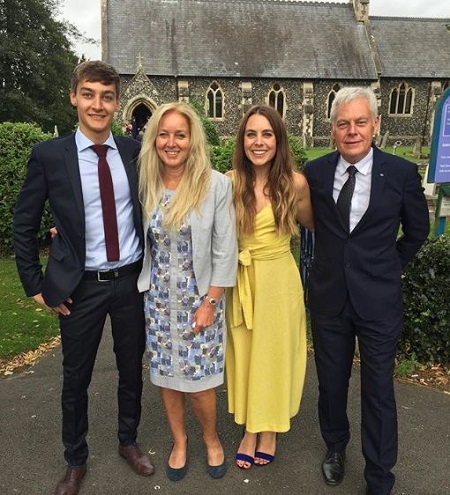 Russell entered Mercedes-AMG Petronas Motorsport as a junior driver on January 19, 2017. Further, he participated in both days of the Budapest Test on the 1–2 August, which caught the Formula One World Championship and support series races at the same circuit before the weekend.

Behind the racing duties:

Similarly, on May 1, 2018, the racer was named one of the Pirelli Tyre Test Drivers for Force India at the post-Spanish Grand Prix test.

At the start of 2019, Russell joined the Williams Formula 1 Team, partnering with Robert Kubica.

The following year, Russell graduated to the KF3 class, winning the SKUSA Supernationals title. Also, he became the 2011 CIK-FIA European Champion, a title he successfully defended in 2012.