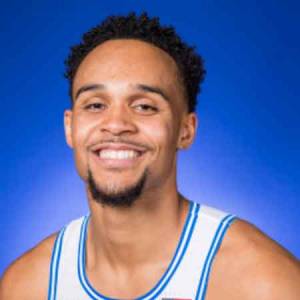 Gary Trent Jr. is an American professional basketball player who plays in the National Basketball Association (NBA). As of 2018, Gary Trent Jr. plays for the Portland Trail Blazers as their Shooting Guard. Gary Trent Jr. has played for other teams like Sacramento Kings.

As a Shooting Guard, Gary Trent Jr. reportedly earns around $1,306,392 as his yearly salary from Portland Trail BlazersFurther. Gary Trent Jr. has an estimated net worth of over $400,000.

Gary Trent Jr. was born on January 18, 1999, in Columbus, Ohio to parents Gary Trent and Roxanne Holt. As per his nationality, he is American and belongs to African ethnic group. Further, his star sign is Capricorn. He grew up along with his siblings, Garyson, Grayson, and Graydon. 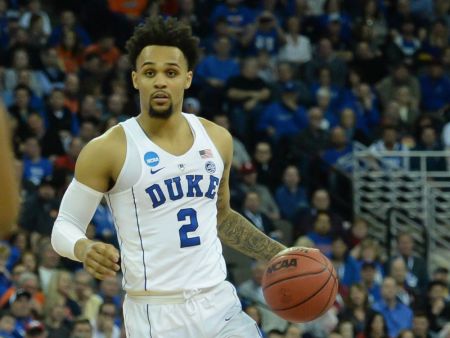 Trent Jr. was selected in the 2018 NBA draft by the Sacramento Kings on June 21, 2018. Later he signed a contract with the Portland Trail Blazers for a period of three years on July 6, 2018. He was able to score 16 points against Utah Jazz in his Summer League debut on July 6, 2018.

Other than being a famous NBA Shooting Guard, Gary Trent Jr. is pretty famous in social media with 38.5 k followers on Twitter and 107 k followers on Instagram.

Gary Trent Jr. is not married and he does not seem to be in any relationship currently.