Gray Payton II is an American professional basketball player who plays for the Golden State Warriors of the National Basketball Association (NBA). He is also known by his nickname "The Mitten," a reference to his father's nickname "The Glove." He attended the Oregon State University and played college basketball for the Oregon State Beavers. He was named first-team All-Pac-12 and Pac-12 Defensive Player of the Year.

Payton was born on December 1, 1992, in Seattle, Washington. He stands 6 ft 3 in tall and weighs 86 kg. He was left undrafted in the 2016 NBA Draft and signed with Houston Rockets for the 2016 NBA Summer League where he played for Rio Grande Valley Vipers.

How much is Gary's Net Worth and NBA Earnings?

He earned a total of $4,044,090 in 6 seasons for playing basketball. NBA players also have endorsement deals, sponsorships, and side businesses from which they earn money. Payton has an estimated net worth of $1 million in 2022. 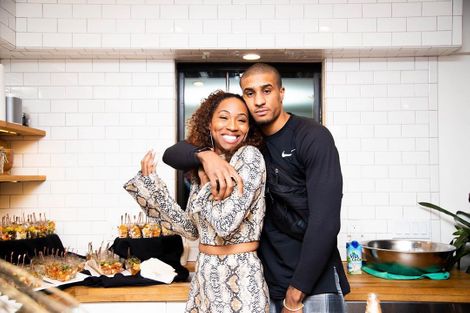 He recently made an Instagram post with Raquel Monique and captioned it as, "The gas that keeps me going @raquel_monique_ Happy birthday".

Payton was born in Seattle, Washington, on December 1, 1992. He studied at Spring Valley High School and graduated in 2011. In high school, he lettered one year in swimming and two years in basketball. Then he attended the Westwind Preparatory Academy for the 2011-12 season.

Payton II is a son of Gary Payton Sr., who is a retired professional basketball player. Gary formed nine All-Star teams; nine All-NBA teams won a title with the Heat on 2006. They are considered one of the best defensive players of all-time. Payton starred for the Seattle Supersonics in the 1990s.

On 21 January 2019, the Washington Wizards signed Payton on a 10-day contract. He became teammates with Bradley Beal, John Wall, and Isaiah Thomas. He made his debut for the Wizards against the Detroit Pistons on January 22. They beat Pistons in a 101-87 win, but he was not offered for a second 10 days contract. 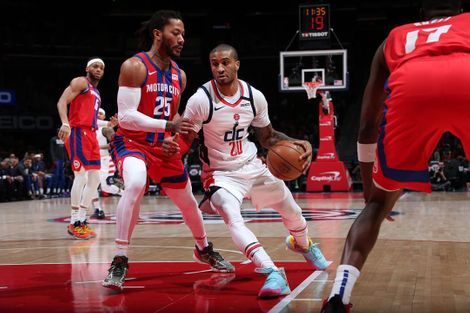 The Washington Wizards announced that they had signed Payton on December 23, 2019.