California League Mid-Season All-star Garrett Stubbs is a Major League Baseball player for Houston Astros. Baseball American named him as the best defensive of the year 2017. Garrett also received Johhny Bench Award in 2015 for being the nation's best collegiate catcher.

Stubbs was drafted in the 2015 MLB draft by Houston while he made his MLB debut in the 2019 season. he played college baseball for the University of Southern California's team USC Trojans. Well, he also played for the Peninsula Oilers of Alaska Baseball League and Plymouth Pilgrims of New England Collegiate Baseball league.

The love story of the famous baseball youngster is quite interesting. Well, Garrett and his love of life Kimberlee Kuhle are with each other since 2011 as per their social media posts. Stubbs mentioned that they were together since the first day of their college. 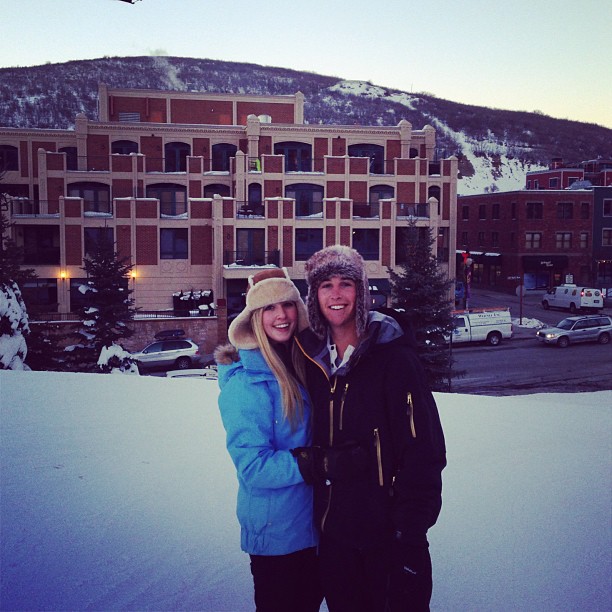 Garrett has shared a lot of posts with his girlfriend Kuhle as they are spotted together since 2013 in social media.

Stubbs and Kimberlee are enjoying every moment of their life but so far they haven't shared any views on marriage. Well, they might take their relationship to the next level and let's hope that they will be husband-wife soon. 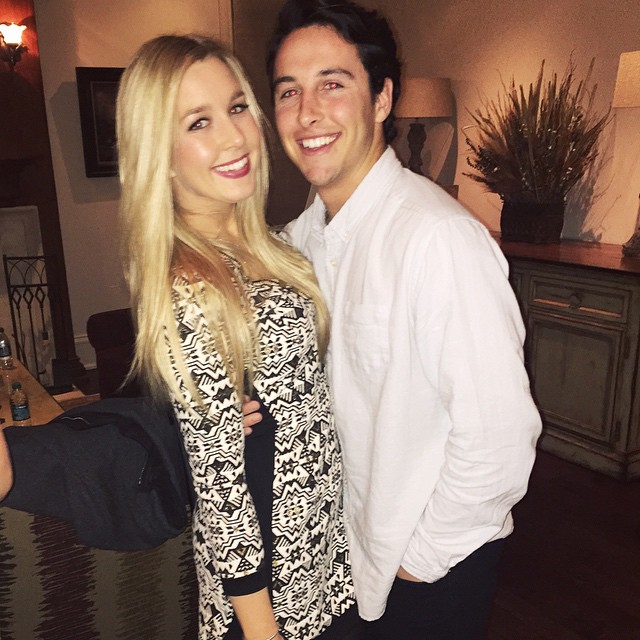 Both of them are college sweethearts so they have a strong bonding in their relationship. The couple celebrates their anniversary on October 30.

Kimberlee completed her Bachelor of Arts in Communication and Cinematic Arts from the University of Southern California in 2015. Before that attended the Xavier College Preparatory for her high school education. Kuhle started working as an intern in May 2012 for Cambio/AOL. Kuhle celebrates her birthday on June 29. 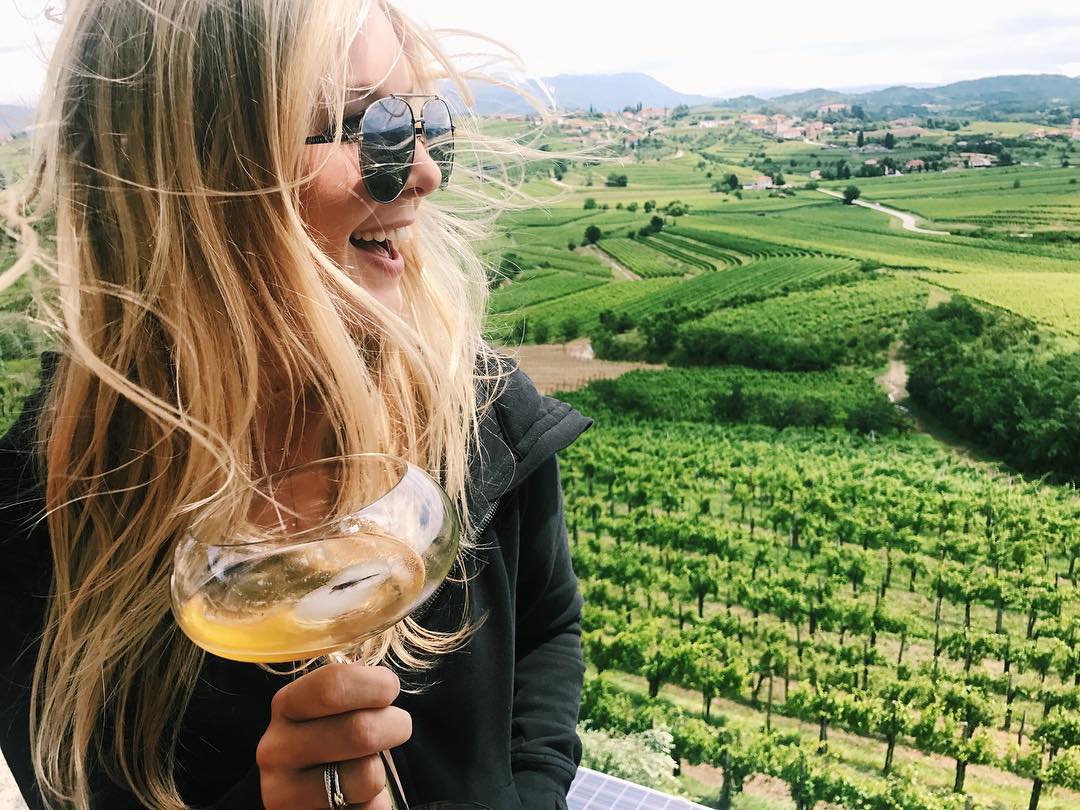 In addition to this, she also worked as the brand ambassador for Christopher Collins Collection and level 99 for seven months until April 2013.

Garrett Stubbs was born to parents T. Patrick and Marti Jo (née Gellens) on May 25, 1993, in San Diego, California. Stubbs is Jewish and his grandmother from the maternal side is Maxine Gellens. Well, just like him, his brother C.J.Stubbs is also an MLB player who just got selected by the Astros in 2019. 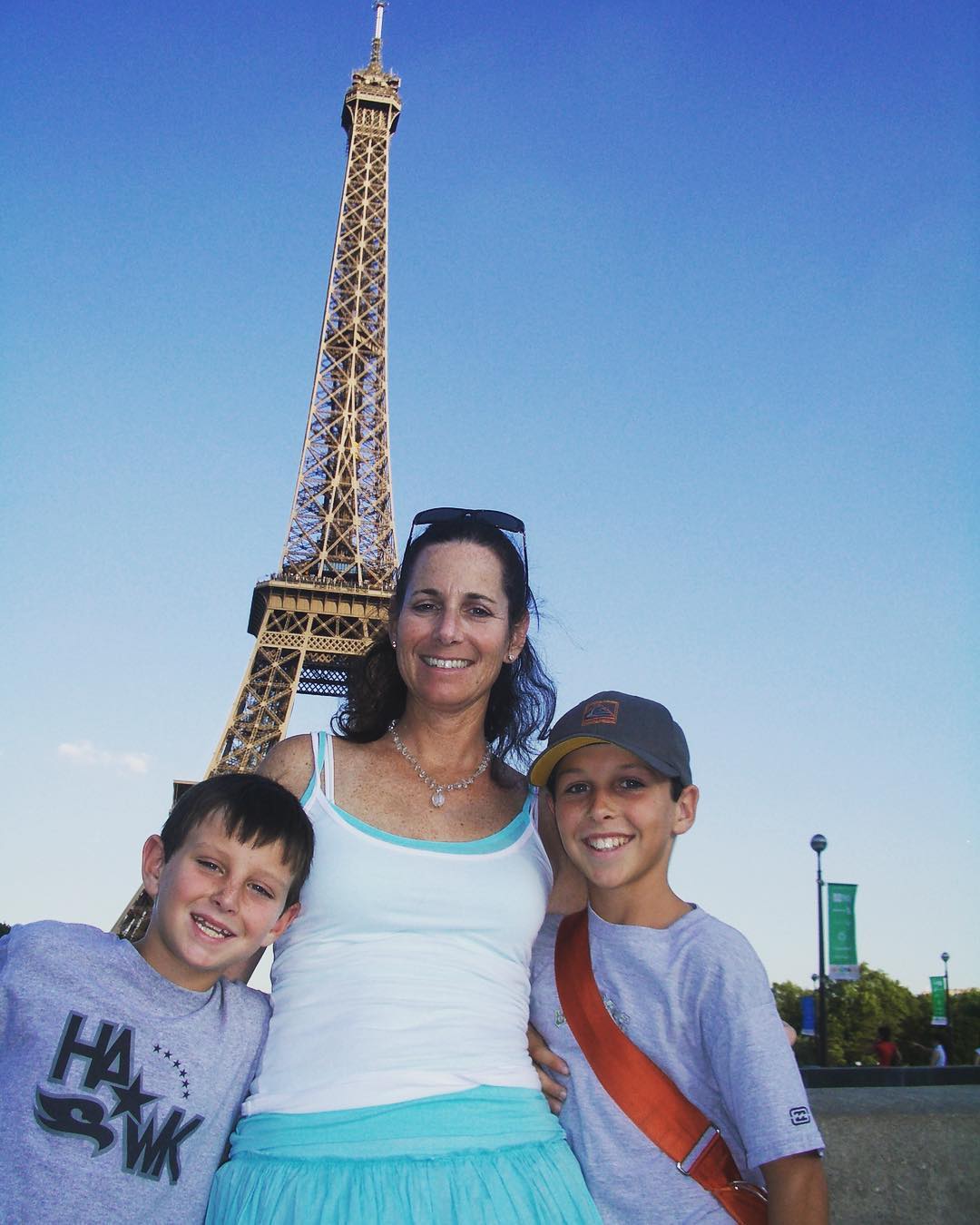 Garrett with his mother and brother at Eiffel Tower during childhood SOURCE: [email protected]

Garrett and his brother C.J. both played for the University of Southern California.

Garrett started his professional career in the minor league soon after Astros selected him in 2015. Well, his earnings from the minor league are estimated at $200,000. He was just promoted to the major leagues in 2019 and his salary is around $179,000. Moreover, he received a salary of around $100,000 in 2015 at the time of signing with Houston. 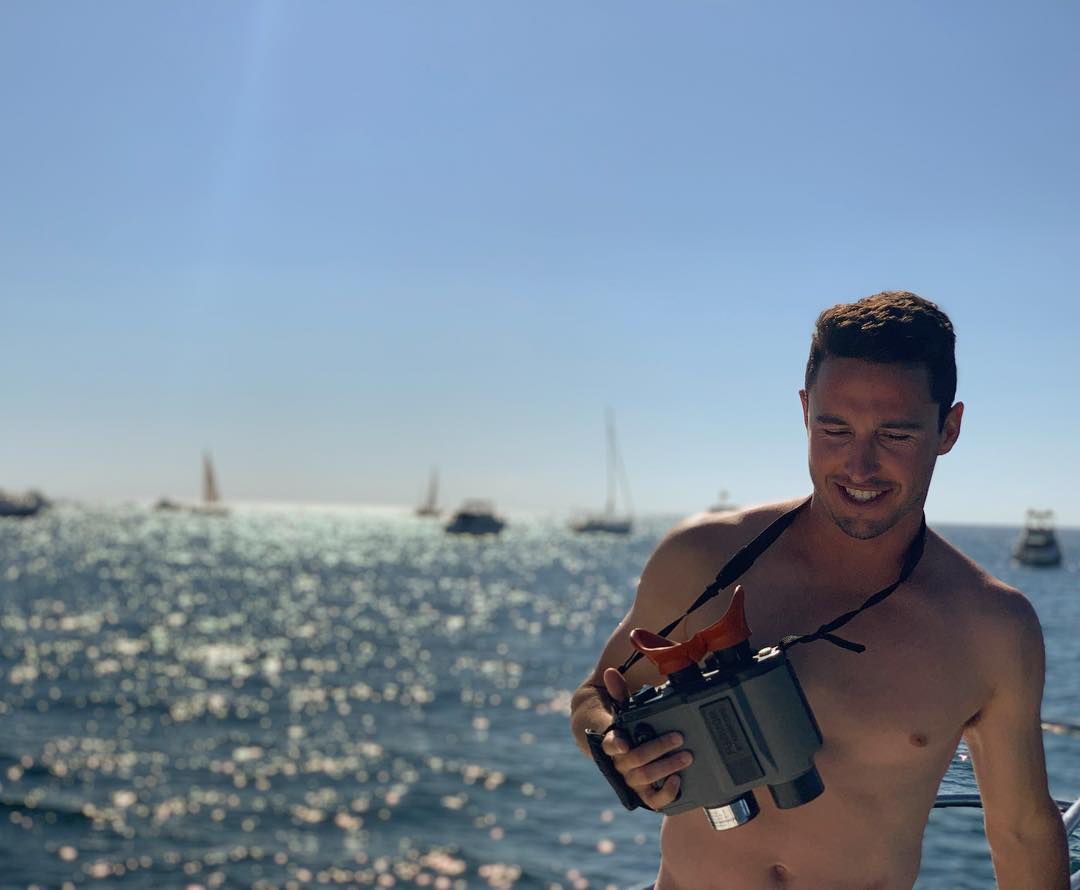 In addition to this, his total net worth is approximated to be around $100,000. As we know most of the professional MLB players receive huge sum from their endorsement deals but there are no signs of him signing such deal.

The young player enjoys his massive salary as he seems to be living a luxurious life which can be clearly seen in his social media posts.

Garrett plays for Astros alongside other players like Jack Mayfield, Jason Castro, etc.

A short clip of Garrett's 2017 highlights is mentioned below:

If you want to know more about MLB players, Playerswiki.com contains details about all the MLB teams and players.