Jason Castro is playing professional baseball for the Minnesota Twins as a catcher in the Major League Baseball(MLB). Castro played for Houston Astros and Astros selected him in the 2008 Major League Baseball Draft in the first round. Jason made his MLB debut on June 22, 2010.

Castro has to face injuries much time during his games and his net worth is around $25 million. Jason is married to his girlfriend  Maris Perlman in 2012.

Well, Jason is among the highest earners of the Twins as his current net worth is around $25 million. He has earned a lot from his career so far and still earnings a massive amount. His net worth will reach beyond $50 million if he won't leave the MLB career. 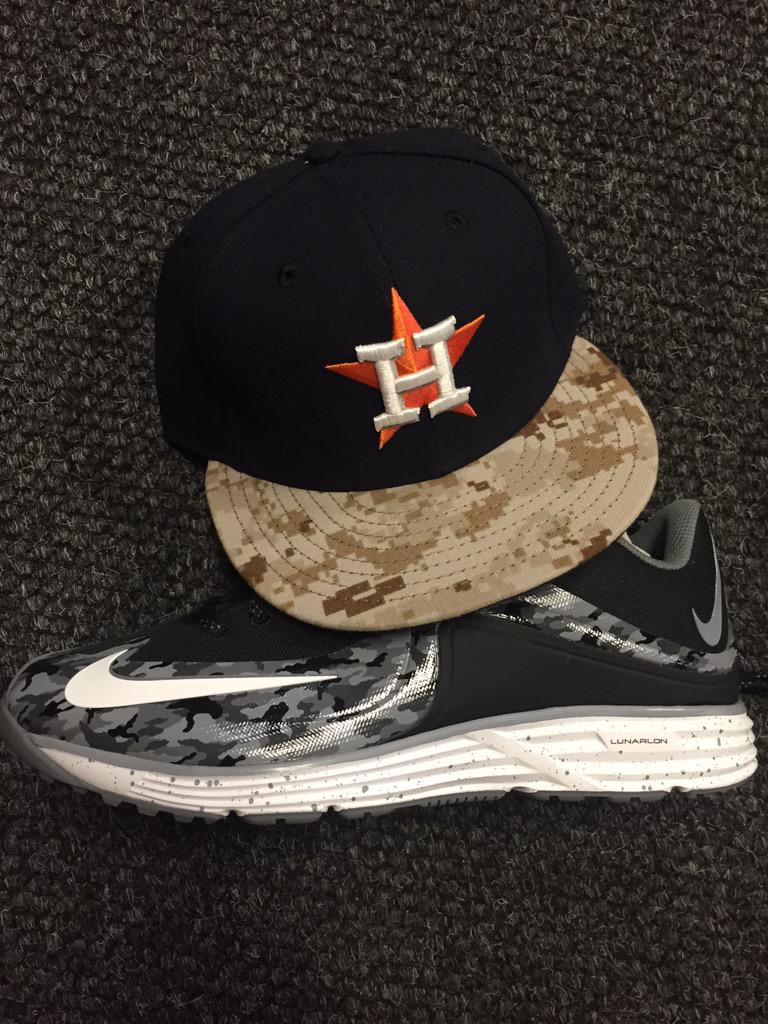 Jason's Lifestyle Before and After

Jason lived a low profiled life before entering the MLB career as he didn't have much to spend on his luxurious needs. Well, talking about the current date, he is living his life in a luxurious way as he has earned a huge sum from baseball.

The detailed information about Jason Castro's career earnings are tabulated below:

It is common for baseball players to get injured and Jason Castro also suffered injuries several times. During his minor league career in 2010, he suffered an injury due to which he has to rest for the entire season. Later in 2011 season, he torned his anterior cruciate ligament after which he missed the entire season.

Moreover, his other surgery was done to remove a cyst from his knee in 2013 September. Currently, he did a season-ending surgery since he torned his right knee meniscus.

Jason married his girlfriend Maris Perlman in late 2012 in a lavish wedding ceremony which was decorated with beautiful flowers all over. Castros' wife wore a beautiful dress along with her grandmother's Tiffany wedding band. She also wore an awesome diamond ring at the wedding. The couple wanted the wedding to be simple and timeless. 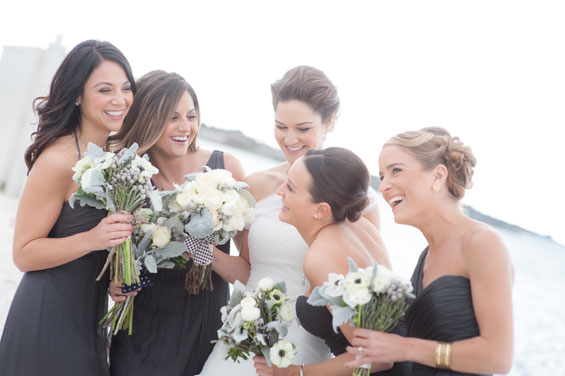 Castro and Maris wedding day at Houston in 2012 SOURCE: http://houstonlifestyles.com

Castro's wife purchased her wedding items from Houston including wedding gown, belt, shoes, and pieces of jewelry. After the weeing, Jason and his wife went on honeymoon South Africa and Mauritius, the African continent.

Jason and his wife Maris are good friends during their college days and they used to play and hang out together. They both attended Stanford University from where their love life starts to gloom. Their relationship started as friends but later it turned to love.

Jason presented sushi to his girlfriend to impress her but he didn't know that her father actually owns a sushi restaurant. They went on a trip to Napa Valley in their first love anniversary.

Jason was born on June 18, 1987, in Castro Valley, California to parents Rene Castro and Betsy Castro. His father is originally from Portugal whereas his mother belongs English nationality. So he is from a family with mixed ethnic groups.

Castro's other family members are his brother Michael Castro and his sister Jackie Castro.

Jason enrolled at the Castro Valley High School and completed his graduation from there. After that, he received a scholarship from Stanford University and started studying there. He played for the University's baseball team until he was drafted in the MLB.

Jason Castro is playing professional baseball for the Minnesota Twins as a catcher in the Major League Baseball(MLB). Castro played for Houston Astros and Astros selected him in the 2008 Major League Baseball Draft in the first round. Jason made his MLB debut on June 22, 2010.