An American professional player Collin Mchugh plays in Major League Baseball (MLB), representing the team, Houston Astros as a pitcher. Also, he played for New York Mets and Colorado Rockies prior to Astros. Further, he was drafted in 2008 as the 18th round pick by New York Mets.

Collin Mchugh was born on June 19, 1987, in Naperville, Illinois. Further, he was raised in Lilburn, Georgia, where he graduated from Providence Christian Academy. Collins is American by nationality and is the white in ethnicity. Also, MacHugh was born under the star sign, Gemini.

Collin Mchugh is married to Ashley Buzzy McHugh, who is a graphic designer by profession. The couple met for the first time when both of them were attending the same private, Catholic school in Atlanta. During the time of their first meeting, both of them were in the seniors in high school.

Collin McHugh and Ashley dated for the short time before the lovebird decided to tie their wedlock on October 3rd, 2009 in Athens, Georgia. During the time of their wedding, the couple was just 22 years old. 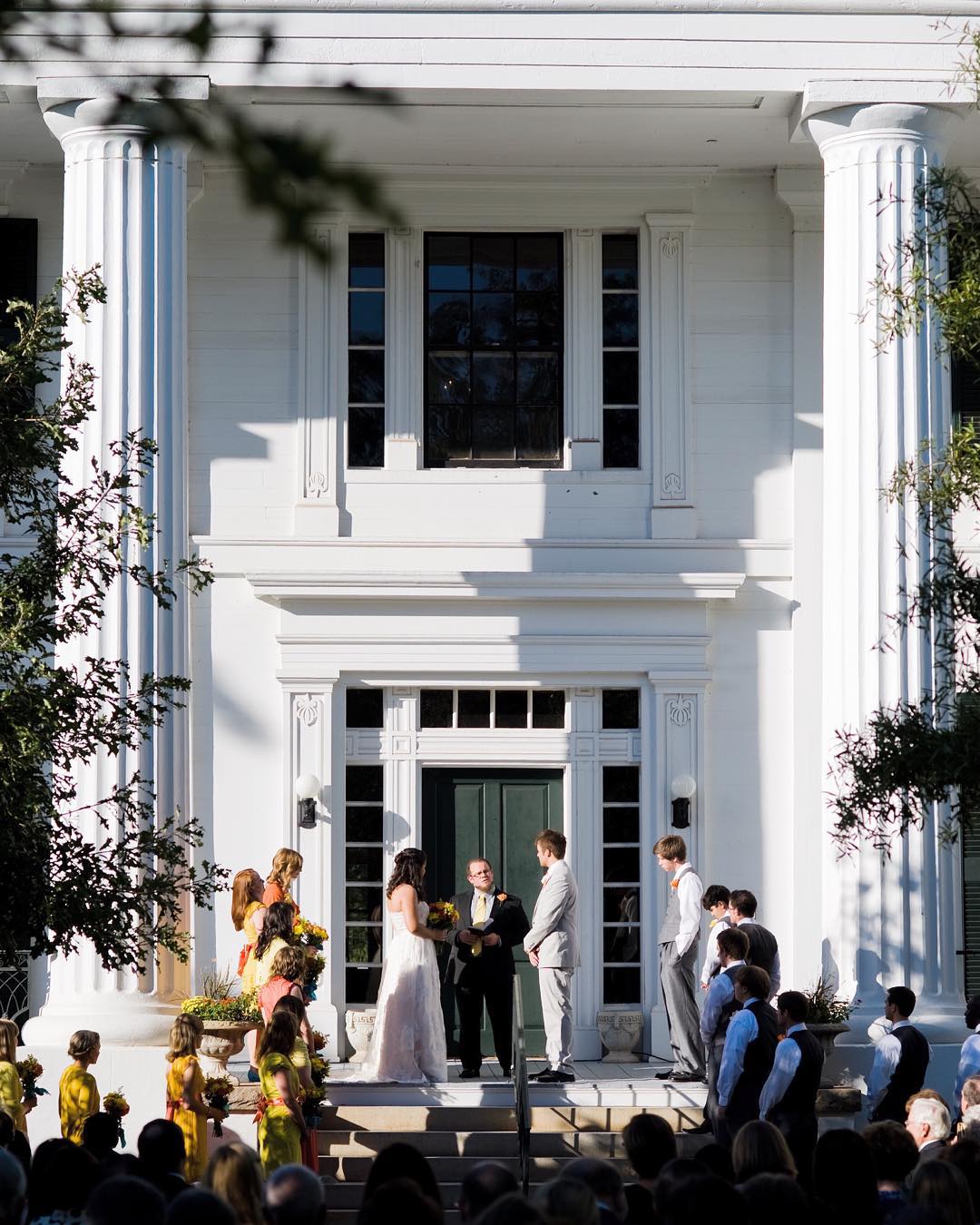 According to the sources, Collin proposed his love in the middle of the highway saying "Be my Beyonce" and she accepted it. Further, the couple has a baby boy named Elder who was born in December 2015.

In one of Collin's wife interviews, she remembered the time when they met for the first time. She said:

"I really thought he was a joke. I told him so, very frankly, on a few occasions. I took myself very seriously. I wore black. I made paintings. I listened to Bright Eyes, for god’s sake. Of course, I had an embarrassingly secret crush on him."

On September 13, 2015, Ashley made a post on her Instagram account, revealing the fact that all of their wedding pictures were stolen on September 30th, 2013, three days before there 4th anniversary.

Luckily, the couple had saved the very important shot that Ashley was able to share on her Instagram account. She expressed her happiness after finding a picture, saying: "It's never been an easy relationship, but, just like finding the picture, it's always been worth it."

Who is Ashley McHugh?

Ashley is not only famous as a wife of Collin McHugh but also has her own identity. She is a designer by profession whose workspace is based out of the city. Additionally, she is the owner of her own business; Ashley Buzz Lettering and Press. 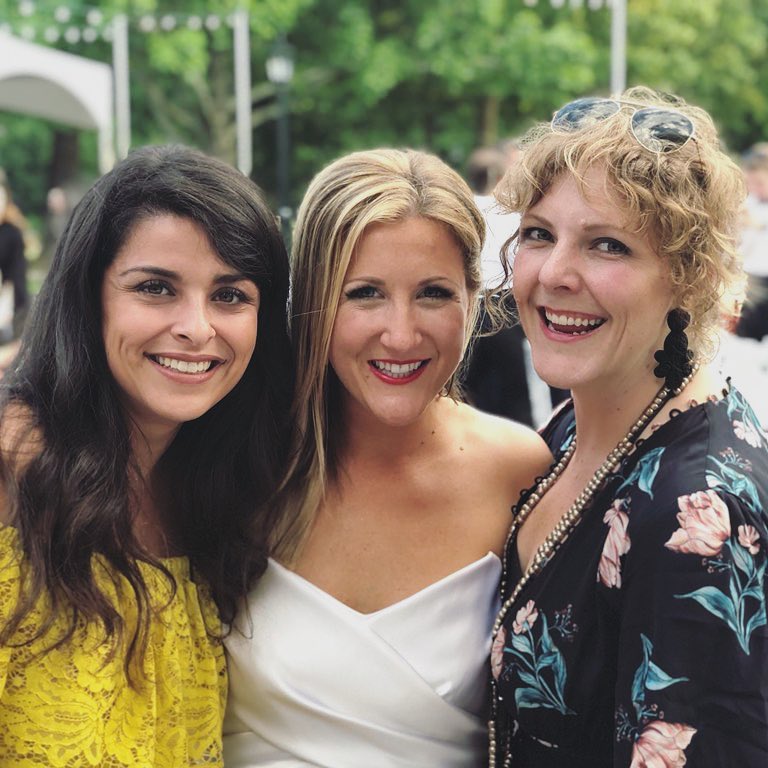 Her company basically focuses on weddings and events that provide design products like invitations and menus. Apart from her design business, she also runs her own calligraphy workshops. Likewise, Ashley also runs her own blog parallelly with her business. With the help of the blog, she updates her readers and fans about her work and life.

In the most recent post of her blog, she wrote "I am an honest, open person. I strive to be honest about the struggles of my lifestyle and I enjoy hearing other people’s stories. I know that openness can be rare – and especially in some industries it can feel like people are so closed off (or competitive), it’s impossible to just make a genuine connection. I don’t want to be that way – I like connections."

Collin McHugh is one of the best players of Houston Astros. Further, playing for this long he has accumulated the career earning of $16,754,315. Playing 8 seasons in the MLB, Collin has amassed a mouth-watering net worth over $8,000,000.

As per his current contract, McHugh earns $5,800,000 as an average annual salary from Astros.

Apart from career earnings, he also earns an additional amount of money from endorsement deals and sponsorship. In particular, he has promoted products of different brands including PF Flyers, Far Niente, New Balance and many more. 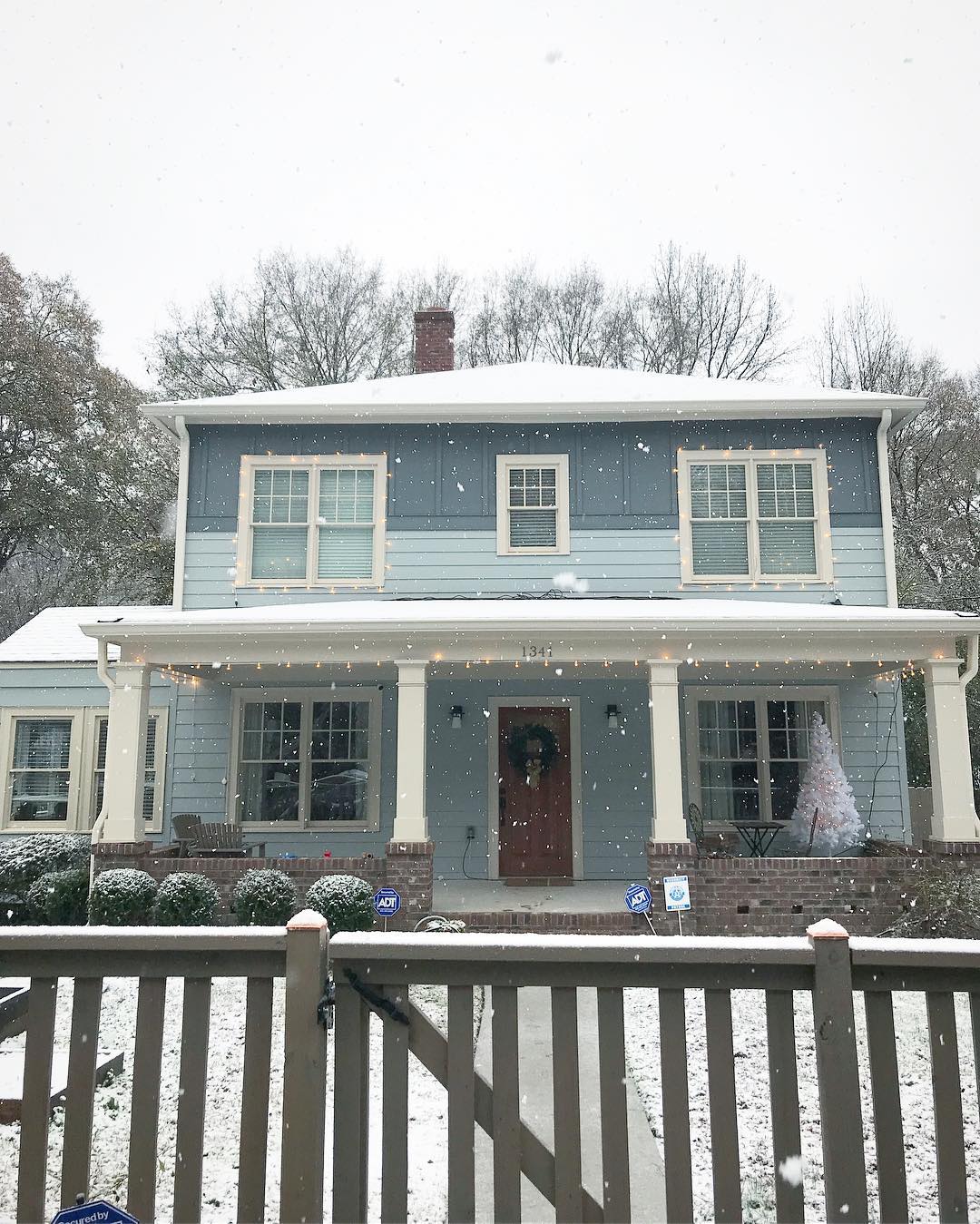 Likewise, he owns a Honda Acord car. Similarly, his other important asset includes a house that he regualry flaunts in his social account. Out of many, in one of his post on Instagram, he posted a picture of his house on the occasion of Christmas, captioning "We might not get a white Christmas this year, but I got my snowy house picture and I built a snowman with my son...so I’ll live."