American professional baseball player, Jack Mayfield, plays in Major League Baseball (MLB) for Houston Astro. On May 27, 2019, Jake made his MLB debut playing for the Houston Astros. Additionally, his first professional contract was with Astros who signed him as an undrafted free agent on June 16, 2013.

Jack Mayfield was born on September 20, 1990, in Del Rio, Texas. Also, he is American in nationality and white in ethnicity. Further, Jack was born under the zodiac sign, Virgo. As an amateur player, he went to the University of Okhlama where he began his baseball career, playing for the college baseball team, Oklahoma Sooners.

Jack Mayfield is a happily married man. Further, he married his long term girlfriend Jackie Mayfield on January 31st, 2016, after dating for quite a long time. He proposed his spouse and was engaged to her on February 15, 2015. 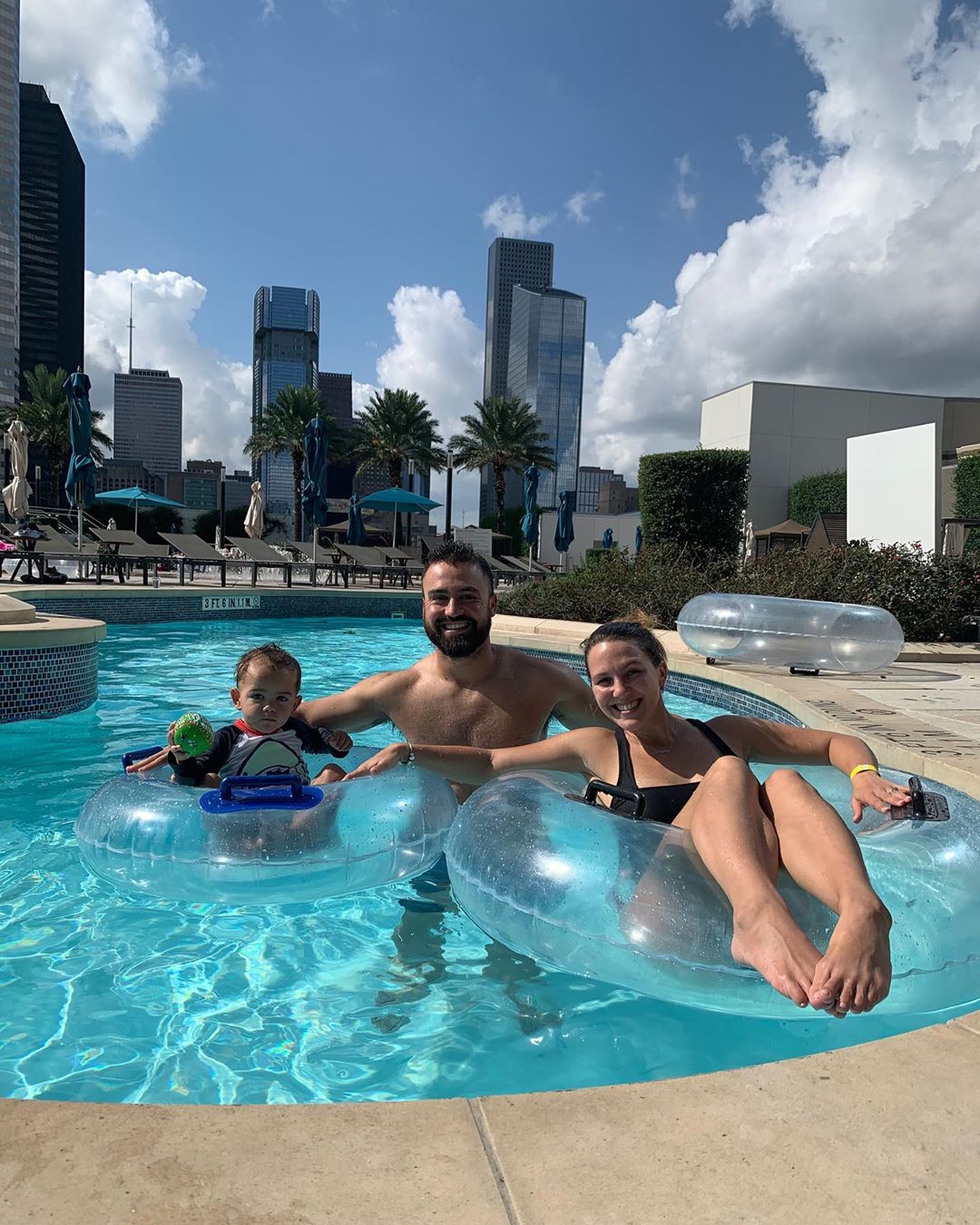 After their wedding, they went to the Bahamas for their honeymoon. Besides that, Jack and Jackie are the proud parents of a baby boy named Jackson, born on December 24th, 2017. Furthermore, he was born at 6:20 pm, having a weight of 7 lbs 1 oz and was 21 inches long.

The Astros star never misses to wish his wife on every wedding anniversary and recently, on the occasion of their 3rd anniversary, Jack posted a picture on his Instagram account with a lovely caption:

"Happy Anniversary honey! Today marks 3 years that we’ve been married, time has flown by so fast! Jackson and I are so lucky to have you as our special one. Thank you for never changing and always being yourself, we love you hot momma! 3 years down and many more to come!" 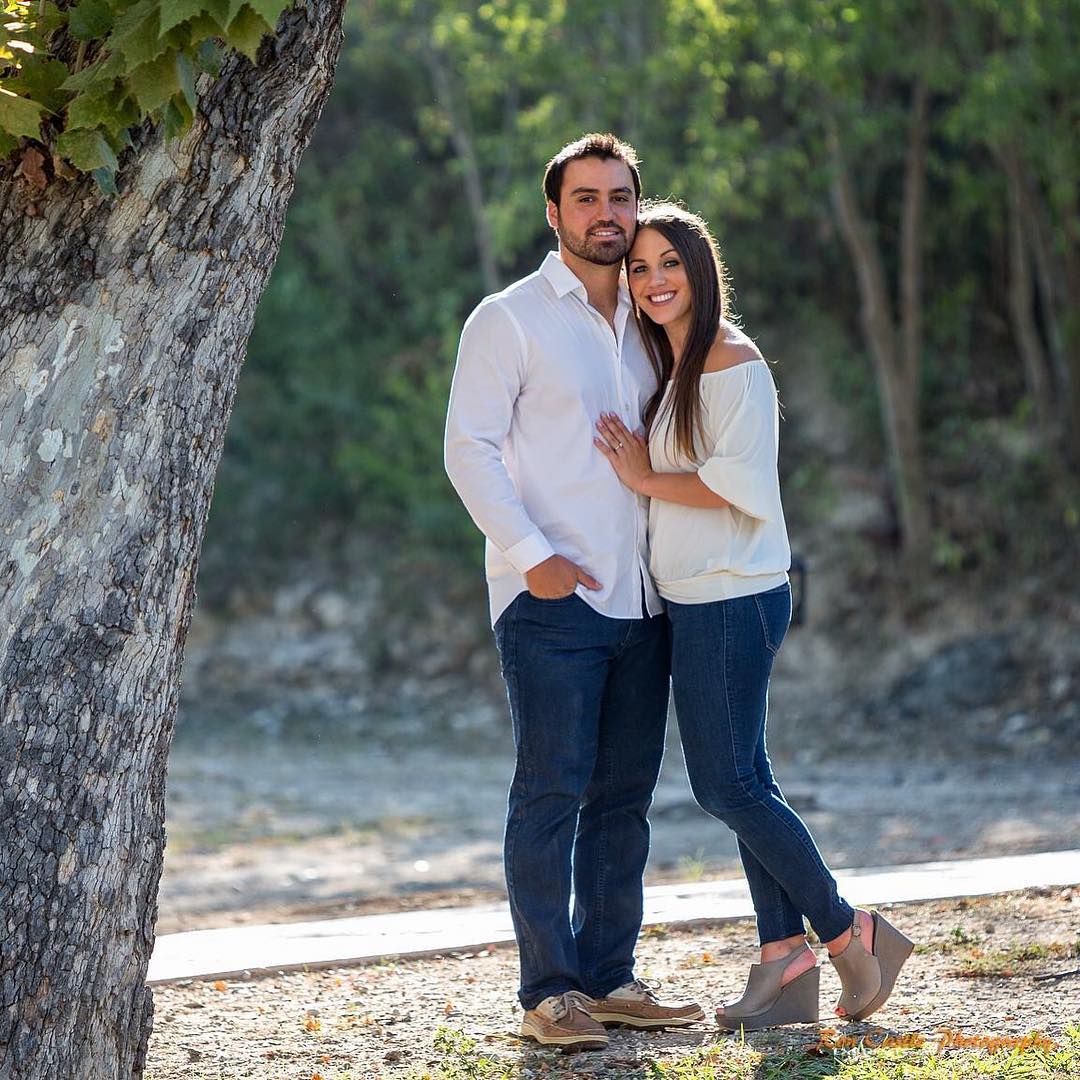 Jack and his wife SOURCE: Instagramjackmayfield8

Jack Mayfield never fails to shower love to his wife. Also, he posts pictures together and adores her presence in his life. On Valentine, he wrote "My Forever Valentine. Jackson and I love you very much Happy Valentine’s Day Honey! We wouldn’t want it any other way, thanks for all you do for us!" with an adorable picture, on his Instagram account.

Jack Mayfield has just started his career and yet to be economically stable. According to the sources, Jack Mayfield has a net worth over six digits figure but the exact amount is still unclear. Further, Jack Mayfield, playing for a single season, has accumulated $122,344 as entire career earnings.

As per the reports, he stands in the 35th position in the best-paid players' list of Astros while Zack Greinke and Justin Verlander are the top-paid players with an annual average salary of $34,500,000 and $28,075,000 respectively. 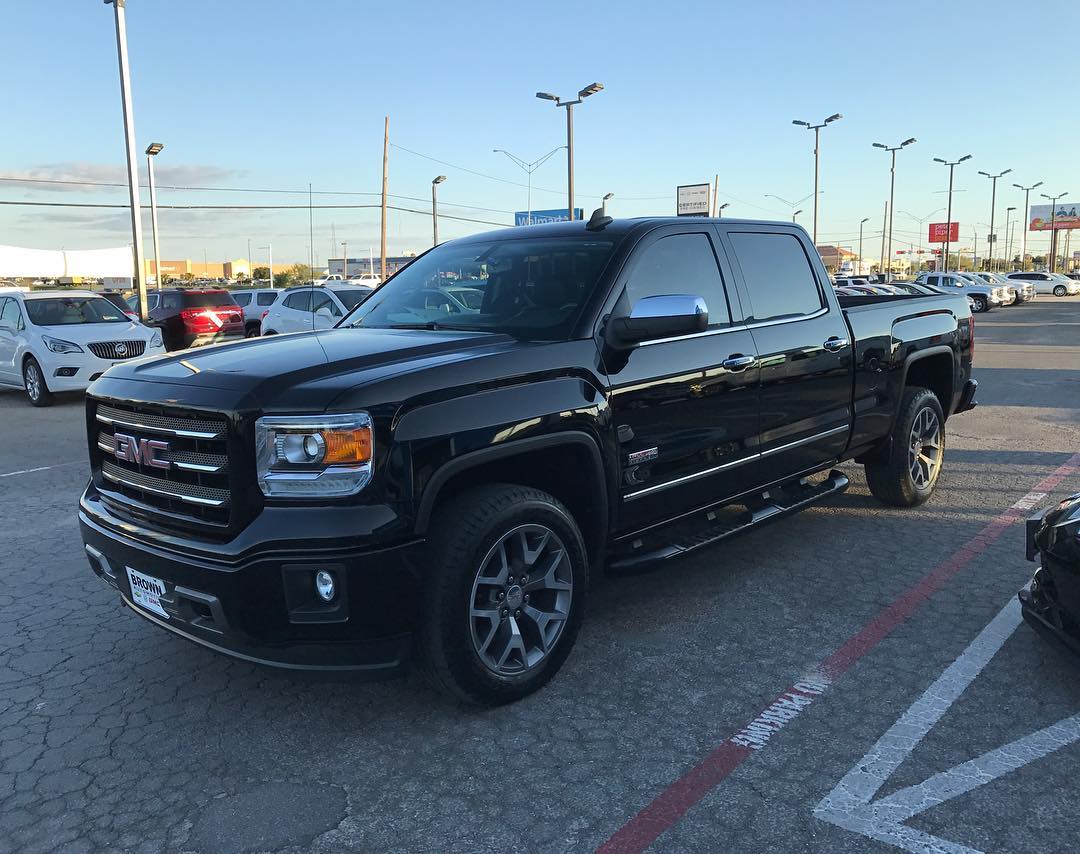 Although he hasn't revealed much about his assets, his Instagram account has some pictures of his GMC car. Also, the details about his endorsement and sponsorship earnings are still out of reach of media.