Prior to the Huston Astros career, he played for the many minor league teams including Quad Cities River Bandits, Lancaster JetHawks, Corpus Christi Hooks, and Fresno Grizzlies. Later on, on June 8, 2017, Astros promoted him to the majors for the first time.

The Huston Astros pitcher was born in Santo Domingo, the Dominican Republic on November 24, 1995. He holds a Dominican nationality and belongs to the mixed ethnic group. Also, Martes was born under the star sign Sagittarius. 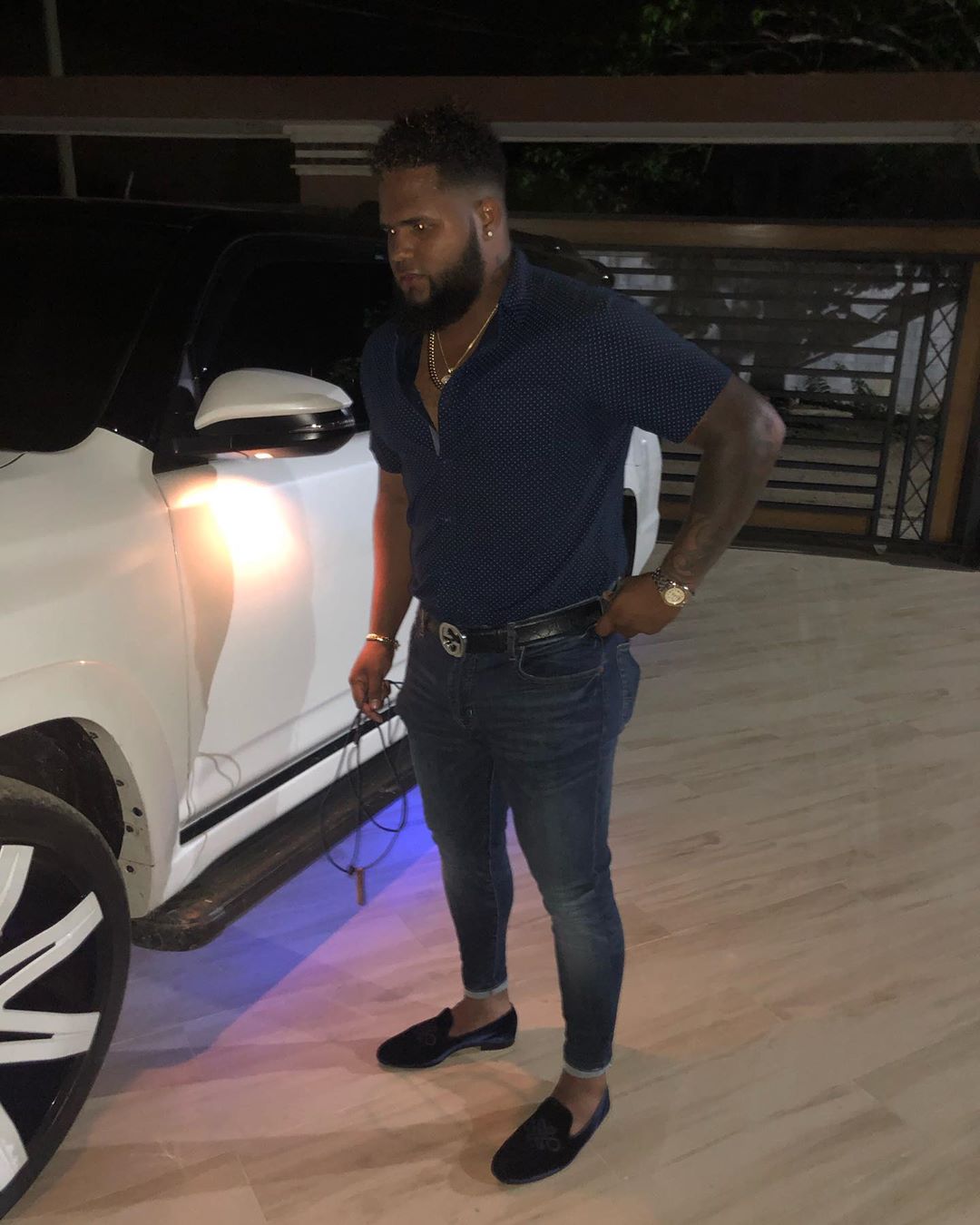 The salary he is earning from the Astros makes him the 43rd best-paid player of the team while the top-paid players include Zack Greinke and Justin Verlander with an annual average salary of $34,500,000 and $28,075,000 respectively.

The 23 years old baseball player is probably living a single life. Also, the news about him being in a relationship or affair is not in any media to date. However, it seems like he was previously in a relationship with his partner with whom he shares an adorable daughter. 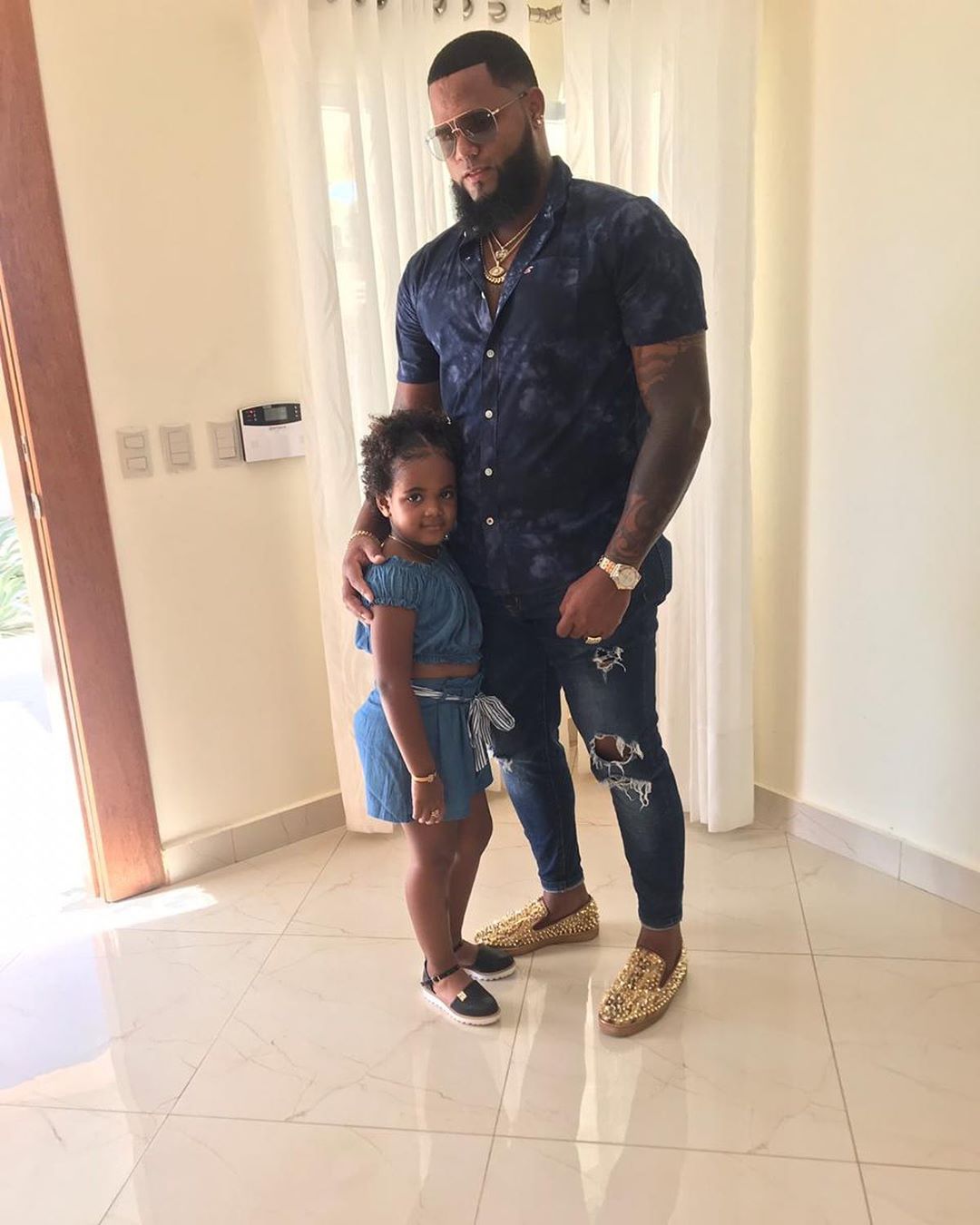 Although the information about his marital status is not in the media yet, he is parenting an adorable daughter whose pictures can be found on his Instagram account. On the occasion of his daughter's birthday, he posted a picture of his daughter captioning: "Just thank God for one more year my baby I love you, my girl."

As per the reports, Martes was suspended for 80 games back on March 12, 2019. The reason for his suspension was a violation of the MLB Joint Drug Prevention & Treatment program.

Back in 2018, the Huston Astros pitcher missed almost a season of baseball after undergoing Tommy John surgery. As of October 2019, he is placed in the 10 days injury list after he injured his Elbow.

As of 2019, Francis is currently playing as a pitcher for the Houston Astros of Major League Baseball (MLB). Additionally, his first professional contract was with the Miami Marlins, signing as an international free agent in November 2012.

Furthermore, Martes made his MLB debut on June 9, 2017, playing for the Houston Astros. As of now, he is playing along with some of the famous baseball players such as Brad Peacock, Ryan Pressly and many more.