Gabriel dos Santos Magalhaes, simply known as Gabriel is a Brazilian professional footballer who is currently signed to Ligue 1 side club Lille OSC and Brazilain National team. Earlier, he played for the FC Avia as well as enjoyed a loan spell with Troyes and Dinamo Zagreb.

How Much Is Gabriel's Net Worth & Salary? Know His Market Value

LOSC Lille's jersey No.4 defender, Gabriel dos Santos Magathaes annually makes €336,000 from the Ligue 1 team. Not to mention, the average salary in French football is quite low compared to other leagues. The median Lille player salary is around €696,000 per-year, since, Gabriel is yet to make big in his career, he is earning less than the average salary.

Neymar and Kylian Mbappe are the highest-paid player of Ligue 1 with an annual salary of €3.06 million and €1.91 million respectively.

Besides his income from the club, Gabriel makes a decent sum from the national team. Also, he is currently endorsed by Adidas. Earlier, he was associated with Puma. 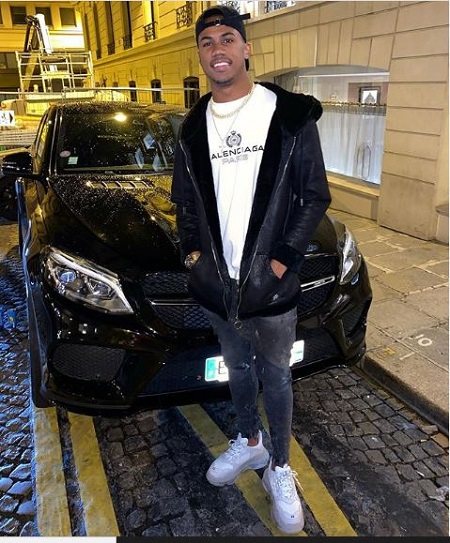 As of 2020, Gabriel's net worth is estimated at $0.5 million. Scrolling through his IG posts, the hunk seems to have a pretty lavish lifestyle. Earlier, he used to ride Ford Mustang now ride Mercedes.

Reportedly, Everton front runners to sign Gabriel Magalhaes. The club continues to be linked with a host of players, as a manager, Carlo Ancelotti considers strengthening his team when the transfer window opens. Gabriel will make a decision regarding his future this week and the Toffees will be expecting that the player chooses them over the competition. However, they will face competition from an unnamed Premier League club. Apparently, another English club has submitted a late bid for the Brazilian defender, thought to be in excess of £22m.

Also, the Blues are now said to have joined this so-called 'race' for the prodigy, with Liverpool, Tottenham and Napoli also credited with an interest. Intially, Tottenham's launch £27m bid for Lille defender Gabriel Magalhaes' as Jose Mourinho looks to snap up 22-year-old ahead of rivals Arsenal.

Brazilian defender, Gabriel lives a low key personal life. Information about his love life: affair, girlfriend, or break up is way farther from the media's eyes. Though the hunk is active on different socials such as Instagram, Twitter, & Facebook, he only posts his photograph related to his career and some with his family and friends. 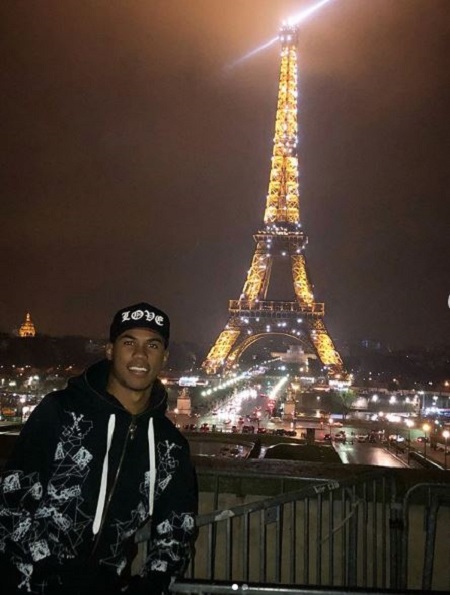 Gabriel pictured with a night view of the Eiffel Tower SOURCE: Instagram @_gabrielmagalhaes

With less to no information about his relationship, the twenty-two years old is possibly single as of now. Perhaps, he is more focused on his career advancement.

After spending four years at Avai youth system, Gabriel made his professional debut in 2016 with a Avai, a side who currently plays in the second tier of Brazilian football. Following, 21 appearances, he moved to Europe in January 2017, signing for Ligue 1 side Lille for a reported fee of £1.5m.