Additionally, he played for the youth team of USA and made his international debut for America in 2006 as well as represented at 2008 Summer Olympics, 2009 FIFA Confederations Cup as well as CONCACAF Gold Cup in 2009 and 2011 editions.

Freddy Adu has an estimated net worth around $12 million, mostly earned through his football career. While playing for Las Vegas Lights FC, he earned around $350,000 weekly salary. Apart from this, his vast net worth helps him to live a luxurious life.

His annual salary back in 2012 was reported to be $400,000. As of Nov 15, 2018, his market value is recorded €100,000, whereas his highest market value so far recorded is around 1.5 million Euros. In addition to this, he also receives an impressive sum from his endorsement deals as he is found to be promoting NIKE. 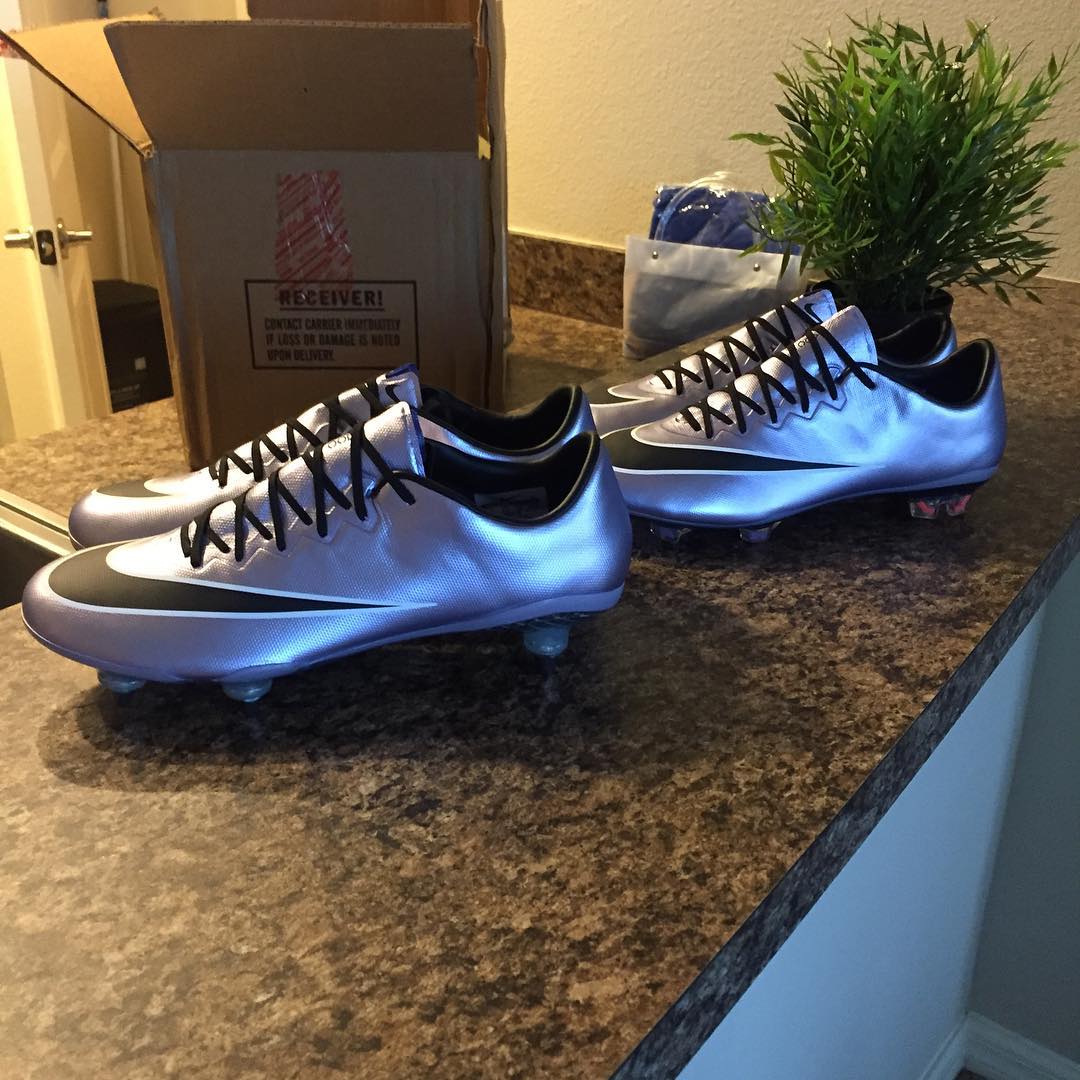 Freddy Adu, currently 29, stands at the height of 5 feet 8 inches and weighs around 64 kg. He had a high profile relationship with American singer Jojo with whom he dated from 2005 to 2006.

According to reports that they are still good friends after breaking up in 2006. Previously he has also been in a relationship with Keisha Buchanan, a British singer, for three years from 2000 to 2003. 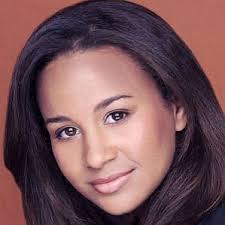 He, according to sources, is currently dating Shadia Simmons, a Canadian actress since April 2008.

Freddy Adu is of Ghanian nationality with an American Ghanian ethnicity. He was born to mother, Emelia Adu, and father, Maxwell Adu on June 2, 1989, in Tema, Ghana.

After his mother got the green card lottery, the family of Adu moved to the USA and settled in Rockville, Maryland, US. He attended schools such as Sequoyah Elementary School, The Heights School as well as a private school in Potomac, Maryland, for primary education.

He began his professional playing career with the American soccer club, DC United and became the youngest  American player to ever sign a professional contract in any sports team at the age of 14.

Adu was picked the number one in the overall draft pick in the 2004  MLS Super Draft.

After a successful outing at DC United, he was transferred to a fellow American soccer club, Real Salt Lake along with goalkeeper Nick Rimando for another keeper, Jay Nolly in 2006.

Adu then moved to Portugal and signed with the Portuguese professional football club, Benfica in the summer of 2007 for a reported transfer fee of $2 million.

While with the club, he was transferred to clubs such as AS Monaco, Belenenses, Aris, Caykur Rizespor as the part of a loan deal.

He went on to play for several football clubs such as Turkish football club, Caykur Rizespor Kulubu, Brazilan football club, Esporte Clube Bahia, Serbian club, FK Jagodina are some of the clubs he played.

After representing USA at the FIFA U-20 World Cup in Canada in 2007 and the summer Olympics in Beijing China, he made his international debut for the USA  against Canada in a friendly on January 22, 2006, being the youngest player to play at the age of 16 for the USA.

He scored his first international goal against Guatemala in a 2010 FIFA World Cup Qualifier on November 19, 2008.

Overall till his retirement, he represented the USA in 17 matches and scored two goals.