Nick Rimando is an American soccer player and performs as a Real Salt Lake payer in the Major League Soccer and the United States national team. Nick Rimando was widely noted for his unusual techniques and for his amazing reflex saves from short.

Nick Rimando was born as Nicholas Paul Rimando on 17th of June, 1979 in Montclair, California, United States. He is an American by his nationality. His ethnicity is mixed. His zodiac sign is Gemini.

His net worth is around $1 million currently.

Married to a former Footballer

Nick Rimando married his longtime girlfriend Jacqui Little. They celebrated their wedding in Malibu, California and it was organized by his teammate Ben Olsen. 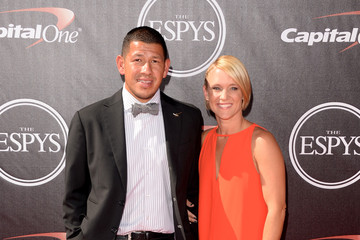 His wife Jacqui was also a professional footballer. She played for Washington Freedom in the now-defunct WUSA and from California too. The couple first met when they both played professional soccer in Washington, D.C.

They together have two children Jett Nicholas and Benny Rose Rimando. 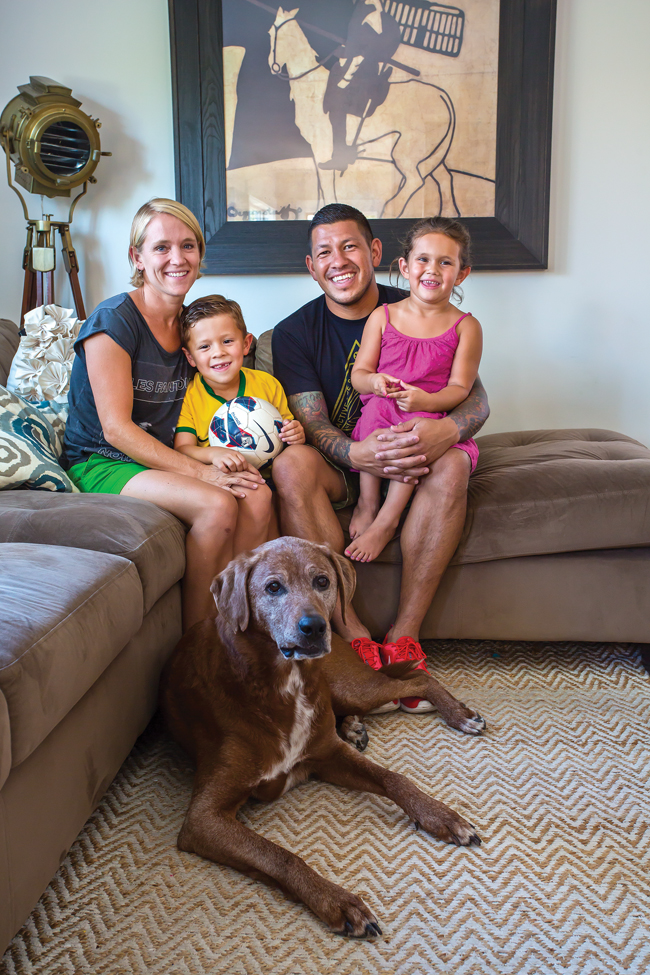 Nick Rimando with his wife Jacqui and two children in t SOURCE: utahstyleanddesign

He was born to Marcus Rimando and Rose Rimando. Nick Rimando's father is of Filipino descent and his mother of Mexican. It seems he is a single child of his parents. There is no info available about his siblings.

Nick Rimando went to Montclair High School in Montclair, California. Later on, he played two years of college soccer at UCLA. He played at UCLA from 2007 to 2009.

This personified footballer has a great personality and physical appearance to endeavor it. He has a height of 5 feet and 10 inch, which is around 1.77m.

On November 17, 2002, he played his first game as a senior player with the United States. The game was against EL Salvador. However, after that, he did not receive much more attention from the United States National Team.