Frans Nielsen is a professional danish ice hockey player who is the alternate captain of the National Hockey League(NHL)'s team Detroit Red Wings. Nielsen played for the New York Islanders for over 10 years as their centerman.

Frans was selected in the 2002 NHL Entry Draft by the New York Islanders in 87th overall pick. He has a total estimated net worth of over $25 million. Frans is a married man and has a son. Are you curious to know more about his salary, wife, son, and career earnings?

How much is Frans Nielsen's Salary and Net worth? Know his career earnings

Frans Nielsen is a professional ice hockey player so it is obvious that his net worth and salary are more than tens of millions. Frans net worth is estimated at over $25 million as of 2019.  Apart from this, he has also collected a decent amount of money from his entire NHL career.

In addition to his net worth and annual salaries, he also possesses some properties including cars and houses. The total worth of his properties is not yet revealed but as per some assumption, it is estimated more than $10 million as of 2019.

Besides annual salary, the professional players also receive a decent amount from various endorsements and sponsorships. Frans might also be receiving a nice amount from his endorsements deals. He also paid a fine of around $5,000 for slashing Martin Hanzal.

He is currently playing under a six years contract worth $31.5 million signed on July 1, 2016, with the Detroit Red Wings.

Who is Frans Nielsen Married to? Know his wife and children

Frans Nielsen is a famous NHL star player who is in his playing career for a long time. He is a happily married man and is currently enjoying his married life with his wife. Nielsen exchanged the vows with his girlfriend Moa Sjolander in 12th of July 2014, in Sundsvall, Sweden. 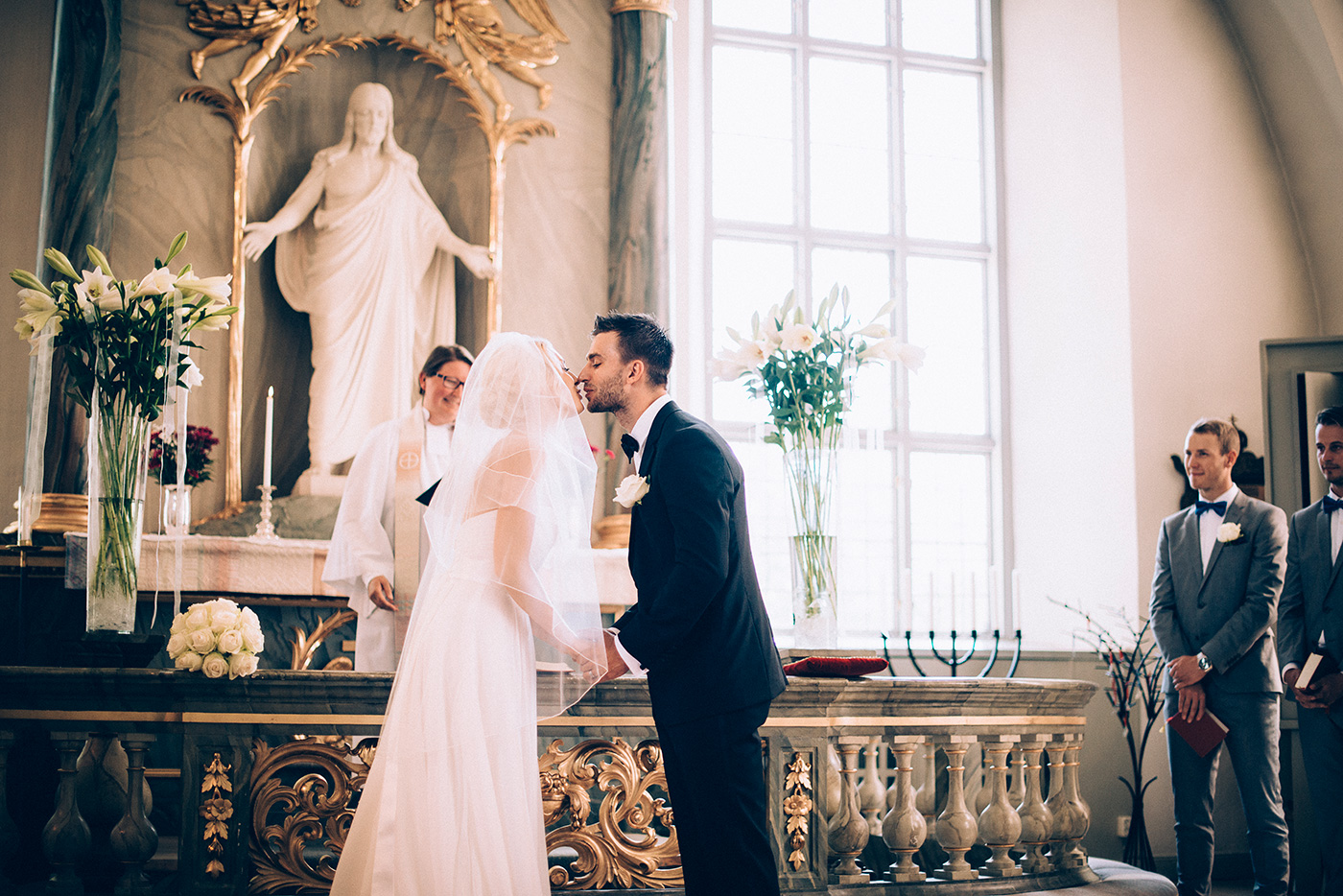 Frans family members and friends attended the wedding ceremony. Frans and his wife were together for a long time and as per some of the sources, they are together since college days. If you take a closer look at their relationship, you will find how much deep their love is. 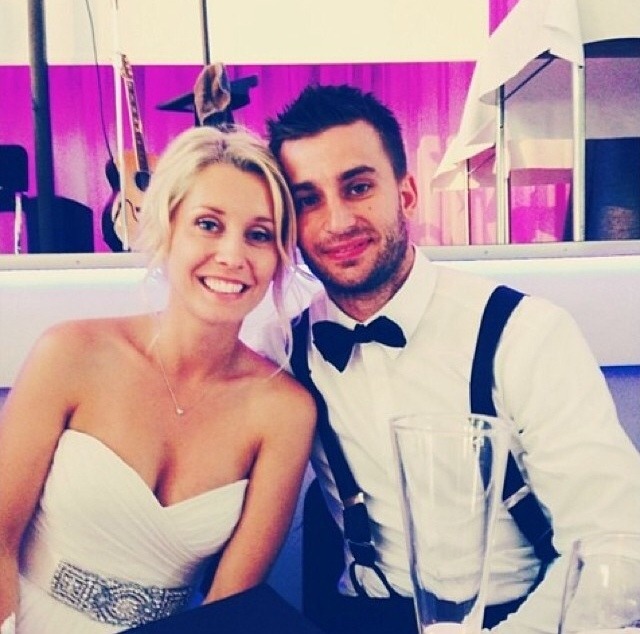 Moreover, they are blessed with a lovely son named  Lou on August 2016. Currently, Frans is living a happy life with his spouse and son. Nielsen and his spouse haven't reported any disputes in their marital life which clearly suggests that they are made for each other. 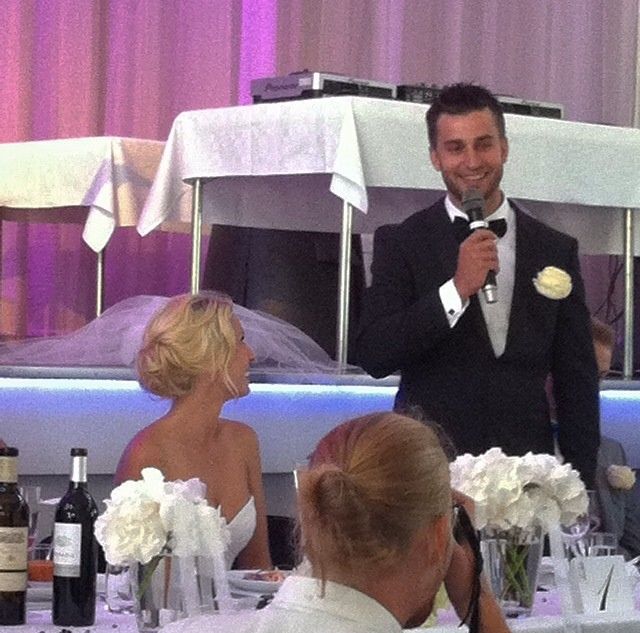 In addition to this, there are no signs of him claiming extramarital affairs. He hasn't shared details about his past affairs or relationships. He is also not found in social media which means that he doesn't want to share his personal life details in the media.

Who is Frans Nielsen? Know his childhood, Parents, and early life

Frans Nielsen was born on 24 April 1984, in Herning, Denmark to father Frits Nielsen. He holds Danish nationality and belongs to the white ethnicity. Nielsen spent his childhood with his three siblings and they are all raised together by their parents.

Frans Nielsen is a professional danish ice hockey player who is the alternate captain of the National Hockey League(NHL)'s team Detroit Red Wings. Nielsen played for the New York Islanders for over 10 years as their centerman.

Frans started his professional career after he was drafted in the 2002 NHL Entry Draft by the Islanders.  In the beginning, he played for the American Hockey Leagues team Bridgeport Sound Tigers. He was praised by the captain Doug Weight saying "He’s our best all-around player even though his stats don’t necessarily show it".

Some of the teammates of Frans are Andreas Athanasiou, Niklas Kronwall, Evgeny Svechnikov, and Madison Bowey. In addition to his NHL career, he also played for the Danish national ice hockey team and represented the team in 2016 World Cup of Hockey.