Franco Carboni is a young and energetic footballer from Argentina who plays for Serie B club Cagliari, on loan from Inter Milan. He comes from athletic family background, and some of his family members are engaged in the same sports as him.

Not to mention, Carboni initially played as a forward, but now, he plays as a left wing-back or left midfielder. As he has dual nationality, Carboni is eligible to play for both Argentina and Italy at the international level. He has already played for the youth team of Italy.

Carboni is currently on loan and is playing for Serie B club Cagliari. He came to this team from Inter Milan. He has a decent deal with Inter Milan, and Salary Sport reports that Carboni's weekly salary is £220 and the yearly salary is £11,440. 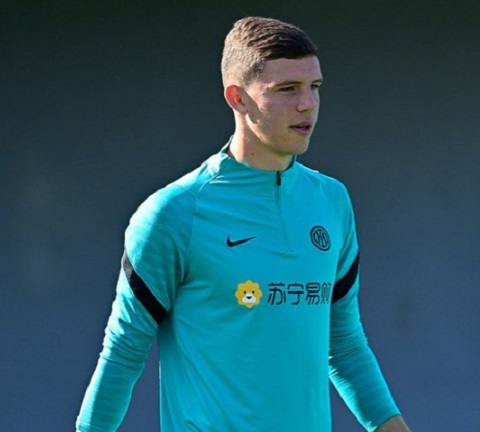 According to Transfermrkt, Carboni's market value is €1.00m. Likewise, Carboni has a decent net worth, but the actual amount remains unknown as none of the verified sources have given a single hint. His social media posts show that Carboni also makes some profit from sponsorship deals.

Currently, he is associated with Nike and working with the respective sports brand; Carboni's bank balance is increasing.

Love Life: Who Is His Girlfriend?

Moving into his love life, Carboni is in a relationship with his girlfriend, who goes by the name Sasha Isabella. The romantic birds have shared many cute pictures on their social media handles. And some online sources claim that the duo began dating around 2020.

So, it is believed that they have been together for two years. Not to mention, Isabella is a social media influencer and entrepreneur who runs a clothing brand. She also promotes her products via an Instagram account named @thisisisabellas. 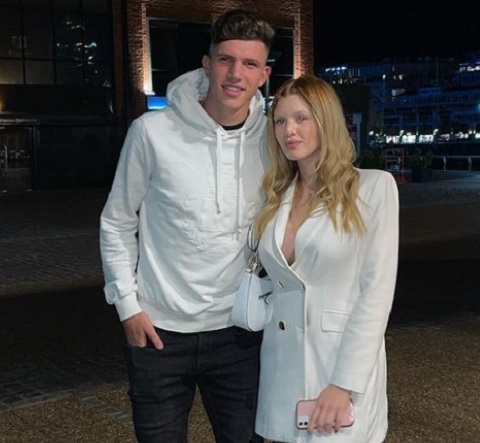 Furthermore, Carboni and Isabella are fun-loving people who have gone to different locations to visit.

More on His Professional Football Career

From an early age, Carboni was interested in playing football. In 2011, he joined Lanus and played with them until 2019. Just for five months, Carboni played for Catania. And in January 2020, Carboni signed a deal with Inter Milan.

And on April 2022, Carboni signed a new contract with the team, but on July 11, 2022, he was loaned to Cagliari. Talking about his international career, he played for the Italy U18 team in 1 game. Also, he can play for the national football team of Argentina. 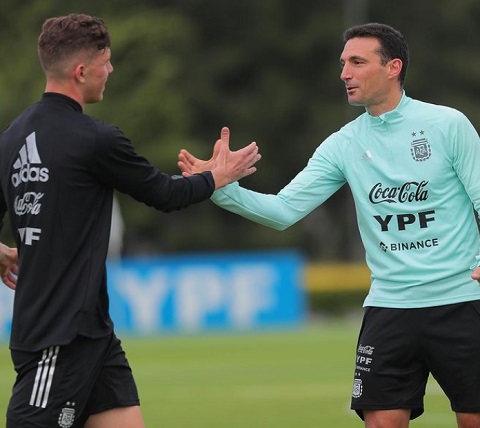 Franco Carboni in one of his games SOURCE: Instagram @frankitocarboni_

In addition to that, Carboni has represented the Argentine U20 team. 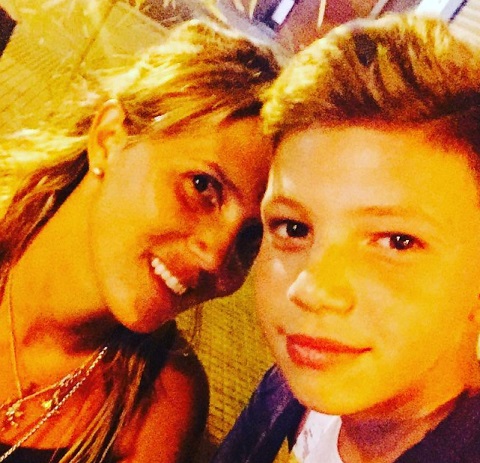 His father is an Argentine-Italian professional football coach and a former midfielder. Likewise, his brother, Valentin, is also a footballer who plays as a midfielder for Inter. So, it can be said that the Carboni brothers were inspired by supported by their father to get engaged in this sport.