First Substitution for Egyptian side, Tarek Hamed taken off after frequent on field accident and Sam Morsy brought in 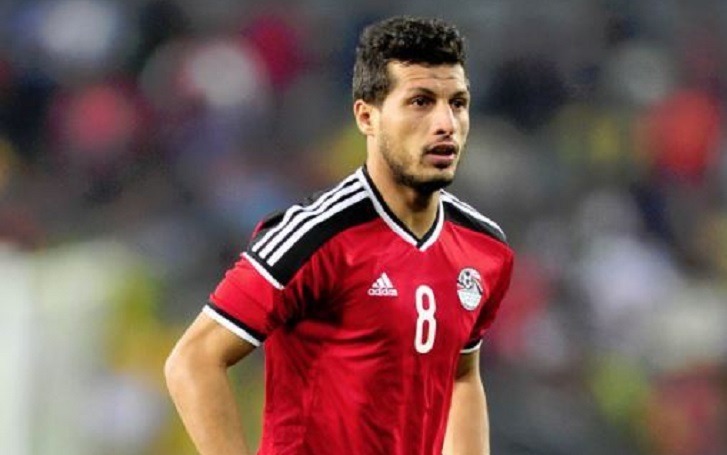 The first Substitution for Egyptian side came in after 50 minutes of the game. Tarek Hamed was sent off after the frequent on-field accident and was replaced by Jersey no. 5 player Sam Morsy.

World Football pundits were disappointed at two of the greatest players from the Uruguayan side Suarez and Cavani not being able to breach Egyptian defense. But Egyptians have played a compact game as they haven't left any space between Keeper and first defense vacant for Uruguayan strikers to breach and send a ball into Egyptian's net.

47 minutes, Suarez nearly netted a goal as it passed the Egyptian defense for the first time in the game after Cavani sent the ball to Suarez's way. 50 minutes into the game Uruguay has 56% of ball position in the game.

As the game is developing we are seeing frequent misses from Uruguay's side, though Egypt has maintained it's defensive lineup, Egypt hasn't been able to capitalize any of the chanced either.