Fame comes in many ways, some because of your hard work and some because you are related to a famous person. Neidra Chubb gained her spotlight as a sister to the well-known Nicholas Jamaal Chubb/Nick Chubb, and Zach Chubb. Although unlike her brothers Nick and Zach, Neidra isn't involved in football. However, she has been supporting and cheering her brothers from their childhood.

The NFL star, Nick, doesn't talk about his family much, so his sister enjoys somewhat of a quiet life. But, Neidra doesn't hide who her brother is and doesn't name-drop his famous brother. And currently, thousands of people know about her through her campaign to raise awareness of SIDS. Neidra shares her tragic loss and her will to make people aware, so they don't go through the same.

Neidra Chubb and her siblings remain close even after all these years!

Despite her brothers gaining massive success in their lives, Neidra Chubb and her brothers remain close like a knitted sweater. The NFL star Nick Chubb and Zach Chubb spend time with their sister as much as possible. And in their relationship, the brothers look out for their sister, and Neidra cheers her brothers on, whether in their careers or life. 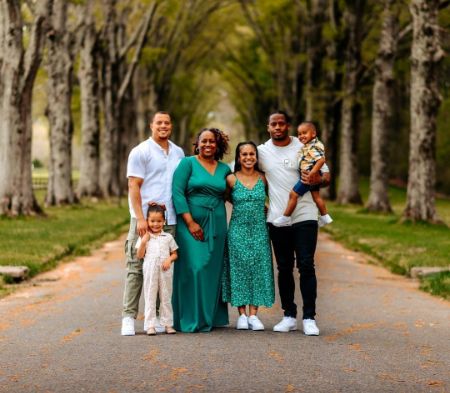 Neidra Chubb and her family took a picture on Easter. SOURCE: [email protected]_girlchubb

Chubb went through some tough times, and her family helped her through it. However, the hard times that Neidra went through only made the celebrity sibling more challenging in her life. Likewise, Nick's sister keeps her head high and walks forward, knowing she has her family if she ever needs support.

Although Neidra doesn't shy away from the spotlight, she does prefer to lead a quiet life. Similarly, Chubb gained a decent number of followers online. And through her platform, she likes to spread awareness about SIDS. Sadly, the athlete's sister lost her child to sudden infant death syndrome.

Neidra Chubb lost her child to SIDS, and now she raises awareness about it in any way she can.

Losing a child can be life-wracking to a parent, especially when the kid was healthy and full of life a few hours ago. Neidra Chubb lost her son due to sudden infant death syndrome on November 2nd, 2018. Since Chubb's son passed away, she has hosted a SIDS awareness event every November. 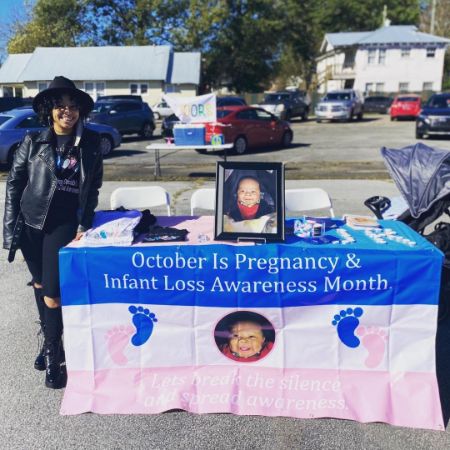 Aside from evens Neidra holds annually, she also started an organization called Mommy Strong. And her org is meant to help cope with the loss of a child. Likewise, Mommy Strong also provides education and a safe place to share their experience.

Although the initial years after her son passed, Chubb stayed away from social media. But thanks to her concerned brothers and supportive family, Neidra managed to get through the dark period.

Chubb keeps her love life hidden from the world!

Although we know that Neidra Chubb had a son, the man who fathered the child remains hidden from the world. Likewise, Nick Chubb's sister remains adamant about keeping her affairs away from the public. As such, Chubb has never talked about her relationship in public. 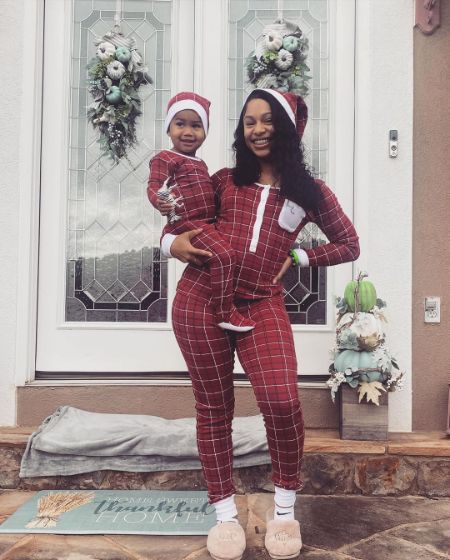 Neidra Chubb and her son took a picture in their pajamas at Christmas. SOURCE: [email protected]_girlchubb

After the death of her first child, Neidra welcomed her second kid in Feburary 2020. Likewise, Chubb shares about her little piece of sunshine on her social media. However, the father of her said child stays out of the spotlight. Similarly, she keeps the name of her kid away from the internet.

Is Neidra, the sister of NFL star Nicholas, in a relationship? Well, currently, Neidra keeps her mouth sealed when it comes to her love life. And so, it's safe to assume that Chubb is single at the time of this article. Besides, Chubb likes to keep herself out of the spotlight if it's about her relationships. As of 2022, Chubb gained thousands of people following her on social media. And her most significant number of followers sits on TikTok, with a whopping 9.5k followers and over 15k likes. After that comes Instagram, and Neidra collected around 5.8k followers on IG. Although Chubb shares a lot on her social media accounts, Nick's sister never posted anything about her relationships.

Neidra Chubb is beloved by her family, and her brothers will undoubtedly offer a helping hand if she is ever in financial trouble. However, Chubb herself is capable of supporting herself. And currently, Neidra owns an estimated net worth of $200,000. The NFL player's sister keeps her career hidden from the world, so her income remains a guessing game. 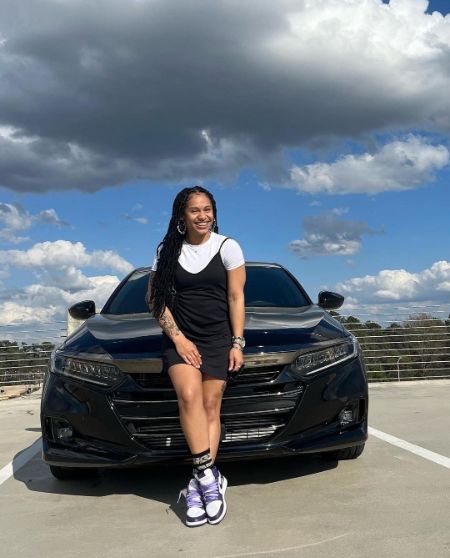 Neidra Chubb was posing on the hood of a car. SOURCE: [email protected]_girlchubb

Nick Chubb, the running back for Cleveland Browns, owns a massive wealth as of 2022. And his assets are sure to increase over time, given his signing deal with the NFL team. Currently, Nicholas Jamaal Chubb commands $20 million as his approximated net worth. Similarly, Nicholas earns around a roughly calculated amount of $12.2 million annually as his salary.