Fabio Silva is a Portuguese professional footballer who plays for Wolverhampton Wanderers in the Premier League. He is the 2018-19 UEFA Youth League Winner and the Primera Liga Winner.

Fabio Daniel Soares Silva is one of the most amazing youth prospects from Portugal. The Wolves star has played for three of the biggest clubs in Europe, including Porto, Benfica, and Wolves.

Fabio Silva was born on 19 July 2002 in Gondomar, Portugal, to Jorge Silva and Laura Soares. Jorge played as a defensive midfielder for Boavista FC and won the league in 2001. Jorge inspired his son Fabio to live his dream as a professional footballer. 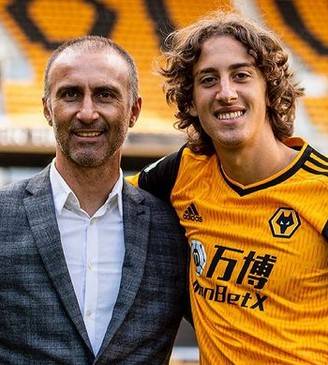 Fabio joined Porto in 2010 and spent five years playing for the prestigious club. He then joined SL Benfica in 2015 and was in the squad that won the 2018-19 UEFA Youth League. Silva became an integral part of the team by scoring 20 goals in 26 games.

The Portuguese star is 6 feet 1 inch tall and weighs around 75 kg. He has an athletic style and plays as a striker. The Wolves #17 has become the second-highest goal-scoring Portuguese teenager in the Premier League only after Cristiano Ronaldo.

Fabio made his full-fledged professional debut for Porto on 10 August 2019 and became the youngest player in the club's history. His first goal for Porto came against SC Coimbroes in Taca de Portugal.

Silva came out with clutch performances many times, and it led Wolverhampton Wolves to sign the Portuguese star from Porto. The Wolves signed Fabio for a whopping sum of $49 million for 5 years. 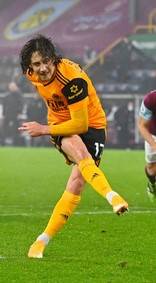 Fabio's first goal came against Burnley, making him the Wolves' youngest ever Premier League goalscorer. It came through a penalty. However, his first goal from open play came against West Bromwich Albion.

Fabio is a handsome football star and is the crush of many ladies from around Portugal and England. However, there are no dating rumors about Fabio. He is fully focused on his football career at the moment and is far off from affairs. 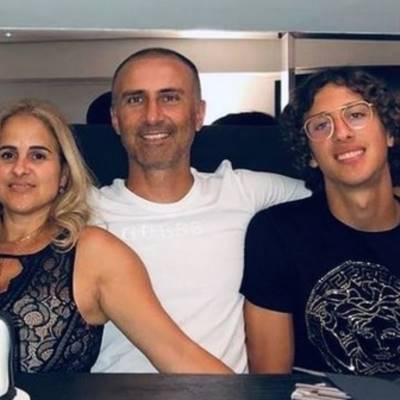 He goes on holiday with his friends often. He spends most of his time with his family and friends. In an interview, the former Porto star has said that he has completely sidelined himself from the dating paradigm. But, you never know, he might be dating any time soon.

Fabio plays for Wolverhampton Wolves in the Premier League, the most revenue-generating league in the world. He signed for the Wolves for a total sum of $49 million for 5 years, making him earn around $10 million every year. 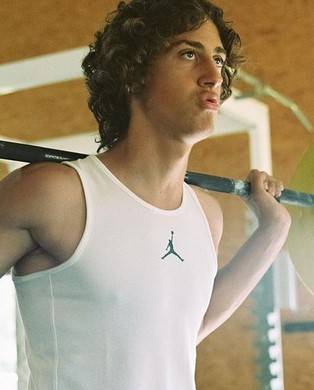 Silva also is endorsed by Nike, Soccer Tales Vision, and Game Changers Support Group. He earns a decent amount of money from sponsorships and endorsements.  He also has invested in the stock market and is quite happy with his profits.

The net worth of Fabio Silva is around $50 million.