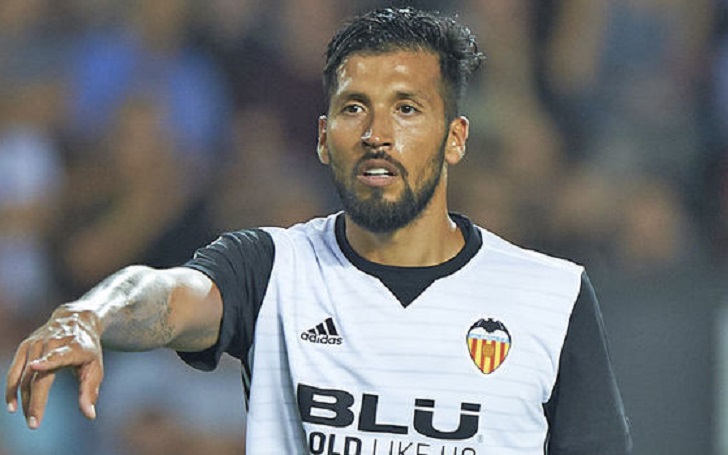 Coronavirus is widely spreading throughout Europe and the world. It has disarrayed every event and the sporting calendar has been deeply affected by the pandemic virus. With the diagnosis of the COVID- 19 in players all the games including NBA, NFL, and Football Leagues are under suspension.

The nobel Corona was found to have infected the footballer first in the German league. Since then Juventus defender Daniele Rugani was the tested positive for the virus becoming the first top-class player to have diagnosed. Later 5 other Serie A players from Sampdoria were also tested positive.

Coronavirus was also found in the Premier Leauge having infected the Arsenal's head coach Mikel Arteta. Chelsea's Callum Hudson-Odai was also tested positive which cause FA to shut down the league. And most recently COVID- 19 was in the Spanish La Liga. Valencia CF and Argentina's defender Ezequiel Garay became the first La Liga to be tested positive with the virus.

He revealed the news of his infection through his Instagram where he wrote:

It is clear that I started 2020 badly. I have tested positive for the coronavirus, I feel very well and now it only remains to pay attention to the health authorities, for now to be isolated.