Ezequiel Omar Barco, best known as Ezequiel Barco is an Argentine winger / attacking midfielder currently playing for the MLS side, Atlanta United FC, and Argentina U20 national team. Previously he played for Independiente (2016-2018).

Villa Gobernador Galvez, Argentina native, Ezequiel Barco was born on 29th March 1999. As an Aries, his personality is defined by his passionate and enthusiastic nature. The Argentine young talent stands 1.67 m tall and weighs 67 kg.

Ezequiel Barco is the only second player after Josef Martinez to have a seven-digit salary at Atlanta United FC. Currently, he is making an annual salary of $1.42 million. As reported, he took the same figure of salary in the last two seasons. 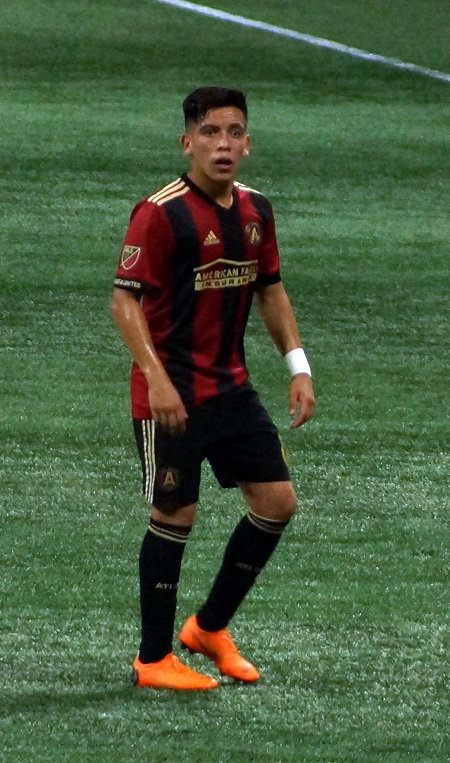 Additionally, he makes a reasonable sum of amount playing for Argentina U20 national team, where he has been capped nine times with two international goals. Besides, most of the footballers earn from the endorsement deals too. But, Barco has not revealed his.

On 8th Aril 2020, his market value is updated €9 million from €10 million. As of 2020, his net worth is approximately $2 million. No doubt, he lives a opulent lifestyle but has maintained it low key.

Ezequiel Barco is a married man. The twenty-one years old tied the knot with his girlfriend, Micaela Romero in 2018. Their wedding was held in a private ceremony. Earlier, his Instagram was full of photos of time spent with his wife but now it has been deleted and most importantly, Barco has set his Instagram account private. His fans are wondering if he and Micaela is not n good term but nothing has been official yet. 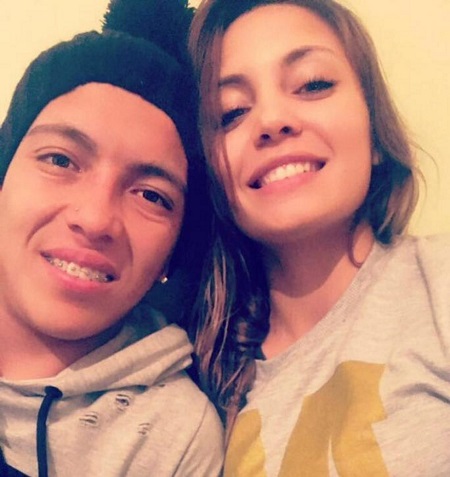 Earlier, the young footballer was reprimanded for making romantic overtures toward a teammate’s girlfriend, Allysa Monique, partner of teammate Brandon Vazquez. After that he was left out of the squad for Atlanta's game against DC United, sparking some confusion amongst MLS fans.

After playing at the Jorge Griffa, Barco Barco joined Independiente's youth setup in 2015, In 2016, he was promoted to the first team, signing his first professional contract in June. On 28th August 2016, he made his first-team and Primera Division debut in a 1-0 away victory over Belgrano, coming as a second-half substitute for Jesus Mendez. His first professional goal for the team came on 11th September in a 2-0 home loss of Godoy Cruz.

Overall, he had 38 competitive play with 5 goals with the Independiente. On 19th January 2018, he arrived at MLS side Atlanta United, for a reported transfer fee of $15 million. With the team, he won the 2018 MLS Cup.