Meritan Shabani is a professional German Player who plays for VVV-Venlo on loan from the Premier League club Wolverhampton Wanderers. He has represented the youth team of Germany in U-19 and U-20 levels but is yet to make a place in the senior team.

How much does Meritan Shabani Earn? 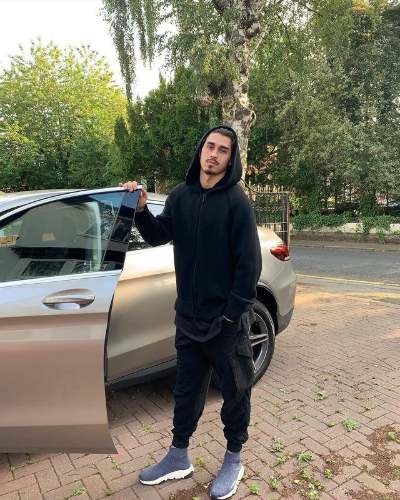 His salary is relatively growing and it may increase in the future if his games and performances keep improving. His contract with Wolverhampton Wanderers expires on June 30, 2023. Similarly, he is living his life luxuriously.

Besides, Shabani can be seen promoting Adidas on Instagram. He probably has a deal with Adidas which sponsors his match boots and other apparel.

Is Shabani Married? Who is his Girlfriend?

Meritan Shabani is in a relationship with a girl named Stella Alessandra Napolitano who has an Instagram handle [email protected] She is of German-Italian Nationality and they have been dating together for a long time.

His girlfriend Stella is a fitness model and has her clothing line which she promotes and sells through Instagram and website. 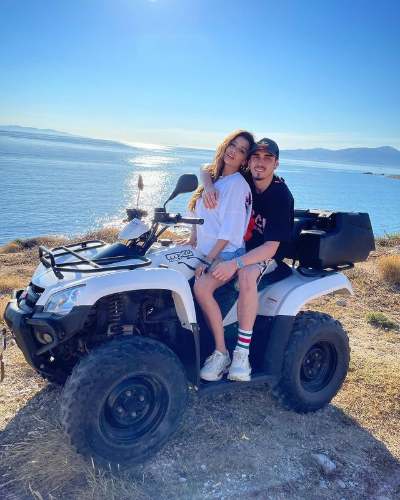 On the other hand, Stella seems to love traveling because she has posted photos of different places on Instagram. She had 16.1k followers on Instagram with 344 followings and a total of 163 posts.

Body MEasurements and other Details

On the other hand, his parents are the origin of Kosovo.

Meritan Shabani started his career playing for Bayern Munich II in 2018. In 2018 October, he joined Bayern Munich and made his debut in Bundesliga as a substitute at 56th minutes in a  4-1 win against Eintracht Frankfurt. 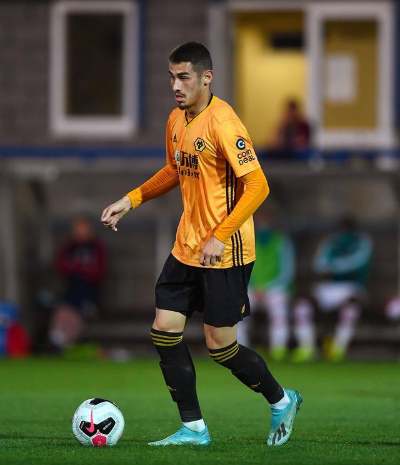 Meritan then joined Wolverhampton Wanderers in 2019. However, he was later loaned to VVV Venlo in 2021.