Ernest Thorwald Johnson Jr. a.k.a. Ernie is a sportscaster for Turner Sports and CBS Sports. Currently, he is a lead television voice for MLB on TBS, hosts Inside the NBA for TNT, and contributes to the joint coverage of the NCAA Division I Men's Basketball Tournament for Turner and CBS.

Ernie is married and has five children with his wife. Furthermore, his net worth is estimated at over $1.5 million with an annual salary of $300K.

Ernie Johnson Jr. Net Worth and Salary in 2019 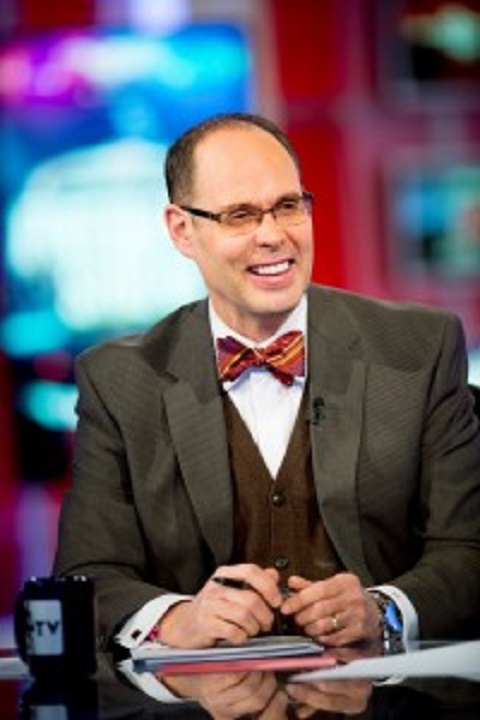 Furthermore, he owns a million dollars mansion at Braselton, Georgia (GA), US.

Talking about his personal life, Ernie is married to Cheryl Johnson. His wife is a licensed professional counselor.

The couple has two biological children, a son named Eric Johnson and a daughter named Maggie Johnson and four adopted children, a son named Michael adopted from Romania, a daughter named Carmen adopted from Paraguay and two daughters Ashley and Allison adopted domestically through foster care. He has not revealed his recent affair among the public. 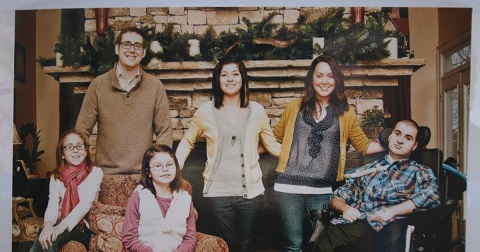 Johnson is a great On-Air personality who has created a very good image in the world of journalism. He has reached an age of 60 now. He currently lives in Braselton, Georgia with his beautiful wife and children. His father, Ernie Thorwald Johnson Sr. was a Major League Baseball pitcher and longtime play-by-play and color commentator for Atlanta Braves games on WBTS.

He was diagnosed with Non-Hodgkin's lymphoma in 2003 but began his treatment continuing his work. He missed TNT's coverage of the British Open and PGA Championship due to his cancer.

Ernie was born on August 7, 1956, in Milwaukee, Wisconsin. Ernie's nationality is American and belongs to the white ethnic background. He is the son of Lois Denhard (his mother) and Ernie Johnson (his father).

Ernie attended the University of Georgia after completing his high school education. He started his career taking a job as the news and sports director for WAGQ-FM in Athens, Georgia during his time in the University.

In 1981, Ernie moved to Spartanburg, South Carolina and joined WSPA-TV as a news reporter. He worked there for one year and then moved back to Atlanta, Georgia taking a job at WSB-TV as a general assignment news reporter. He became the Station's weekend sports anchor and reporter in 1983 and held those jobs until 1989.

He started working as the studio host for TNT's coverage of the NBA, including pregame and halftime shows. He has also hosted the network's famous postgame studio show that airs after each NBA doubleheader, Inside the NBA since 1990.

Johnson has hosted Tuesday Fan Night on NBA TV, alongside Webber and Greg Anthony. He is the host and moderator of NBA TV's Open Court. He is also the play-by-play announcer for TNT's PGA Tour coverage and worked as the studio host for the coverage of college football at TBS.

He is the co-winner of the 2002 Sports Emmy for Outstanding Sports Personality and Studio Host. He tied with Bob Costas of NBC and HBO in that event.

He won the award again on his own, snapping Costas' six-year strange hold on it. He won the Sports Emmy for the third time for Best Studio Host in 2015 and gave his award to the daughters of the Late Stuart Scott.