2003 Knoxville Nationals Rookie of the Year,  Erin Crocker is an American professional race car driver and broadcaster, currently associated with the Motor Racing Network's Winged Nation. As an avid athlete, she previously played soccer, tennis, and varsity lacrosse, representing both her high school and college teams.

1993–1995 Quarter Midgets of American Female Driver of the Year, Erin Crocker was born on March 23, 1981, in Wilbraham, Massachusetts, the U.S. As per Erin's birth details, she was born under the star sign, Aries. The American native, Crocker belongs to the ethnic group of White.

The 38 years old famous racer, Erin is married to her long term partner, Ray Everham. Reportedly, the couple dated for three years before they finally exchanged their marital vows on August 26, 2009. In addition, their wedding ceremony was held in a Las Vegas hotel in the presence of their close friends and family. 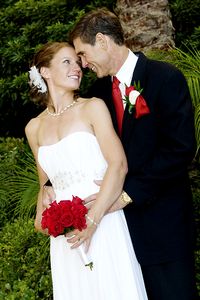 On a Wednesday night, the wedding night, Erin was looking stunning in her wedding dress. Likewise, her gesture suggested that she was a happy bride who proudly walked down the aisle with the love of her life.

1993–1996 Quarter Midgets of America Northeast Regional Champion, Erin shares a daughter, Cate Susan Evernham, together with her husband. Moreover, their daughter Cate was born on July 25, 2015. 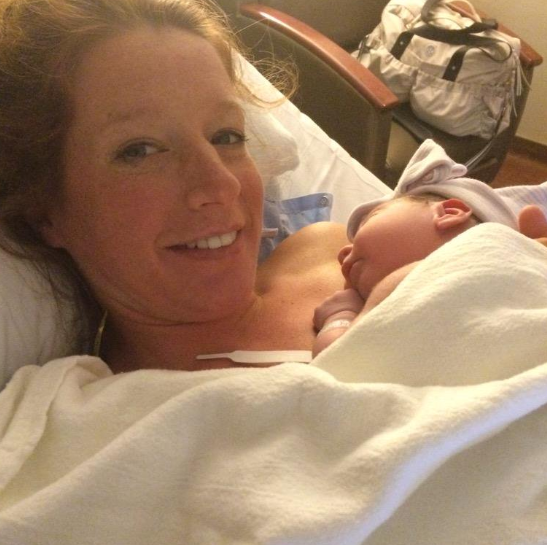 From the time when Erin and Ray started dating, Ray was the sole owner of Evernham Motorsports. In the meantime, his company developed drivers which become a story.

As of now, the couple is living a smooth marital relationship with is clearly depicted from her Instagram account.

On the occasion of their 10th anniversary, Erin posted a picture with the caption: "Celebrating our 10th Anniversary at the place we were married! The best dining experience you could ever have.. Michael’s in the @southpointlv."

Who is Ray Evernham?

Apart from being a husband of Erin Crocker, Ray is known as a consultant for Hendrick Companies. Additionally, Ray is a former owner of this own team Evernham Motorsports from 2001–2010. Similarly, he also worked as an analyst for ESPN's NASCAR coverage. 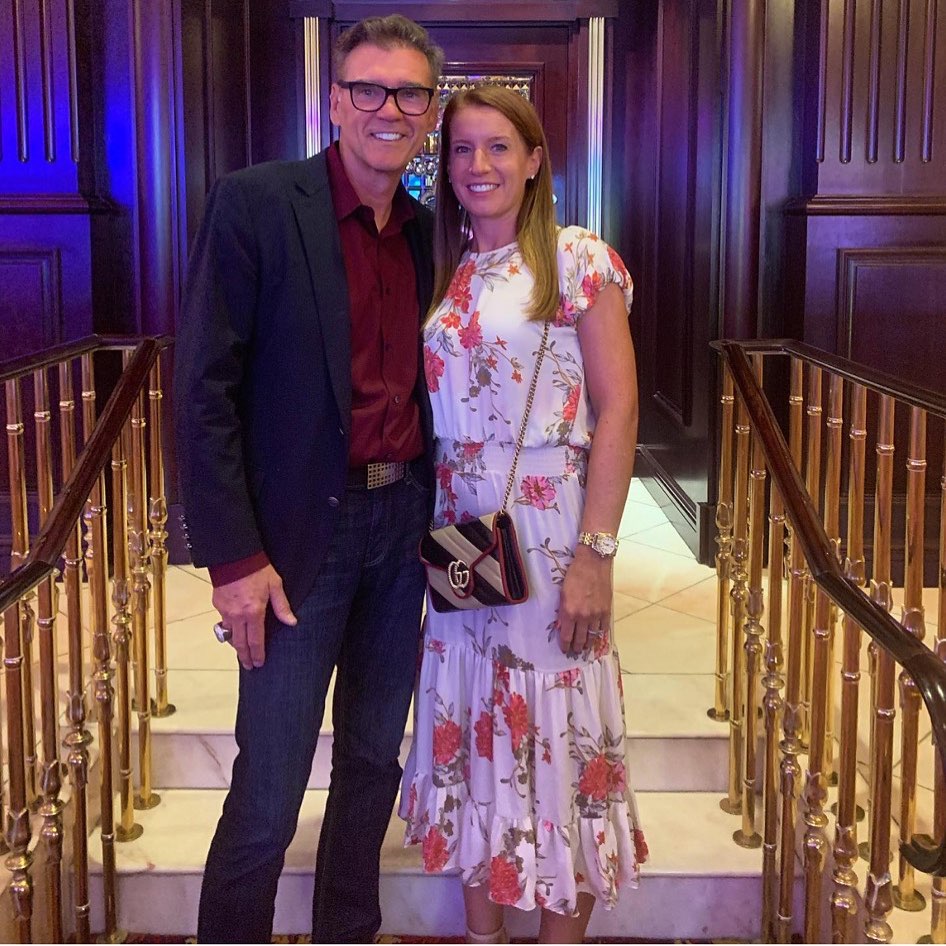 Ray along with his wife Erin SOURCE: Instagram @erinevernham

Reportedly, Erin is a second wife of Ray. He was previously married to Mary before he fell in love with Erin. Together with his first wife, he shares a son named, Ray J Evernham who currently being raised by his current wife, Erin Crocker.

Erin's Instagram account is filled with pictures of her dogs. Currently, she is parenting two adorable dogs whom she considers as her own kids. 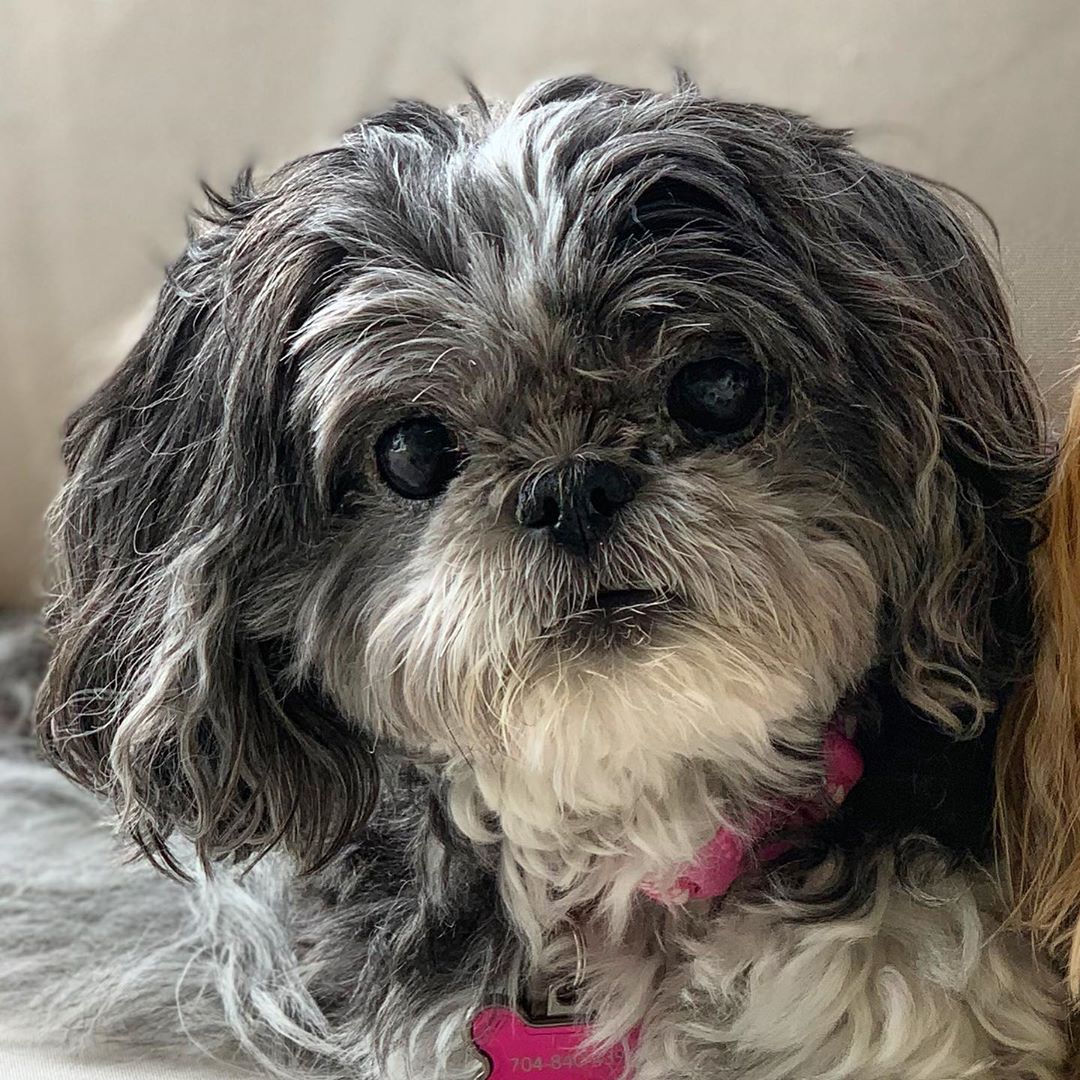 An American native, Erin holds a jaw-dropping net worth over $2 million which is entirely generated from her professional career. Additionally, Erin's husband Ray is also the known name in the racing world and compared to Erin's net worth, Ray has accumulated more which is around $30 million.

In conclusion, Erin together with her husband shares a hefty net worth over $32 million. Reportedly, the American racer is expected to earn between $200,000 and $500,000 as a salary. Additionally, the racers are expected to earn more, apart from the salary which includes a bonus as well as some percentage of their prize money. 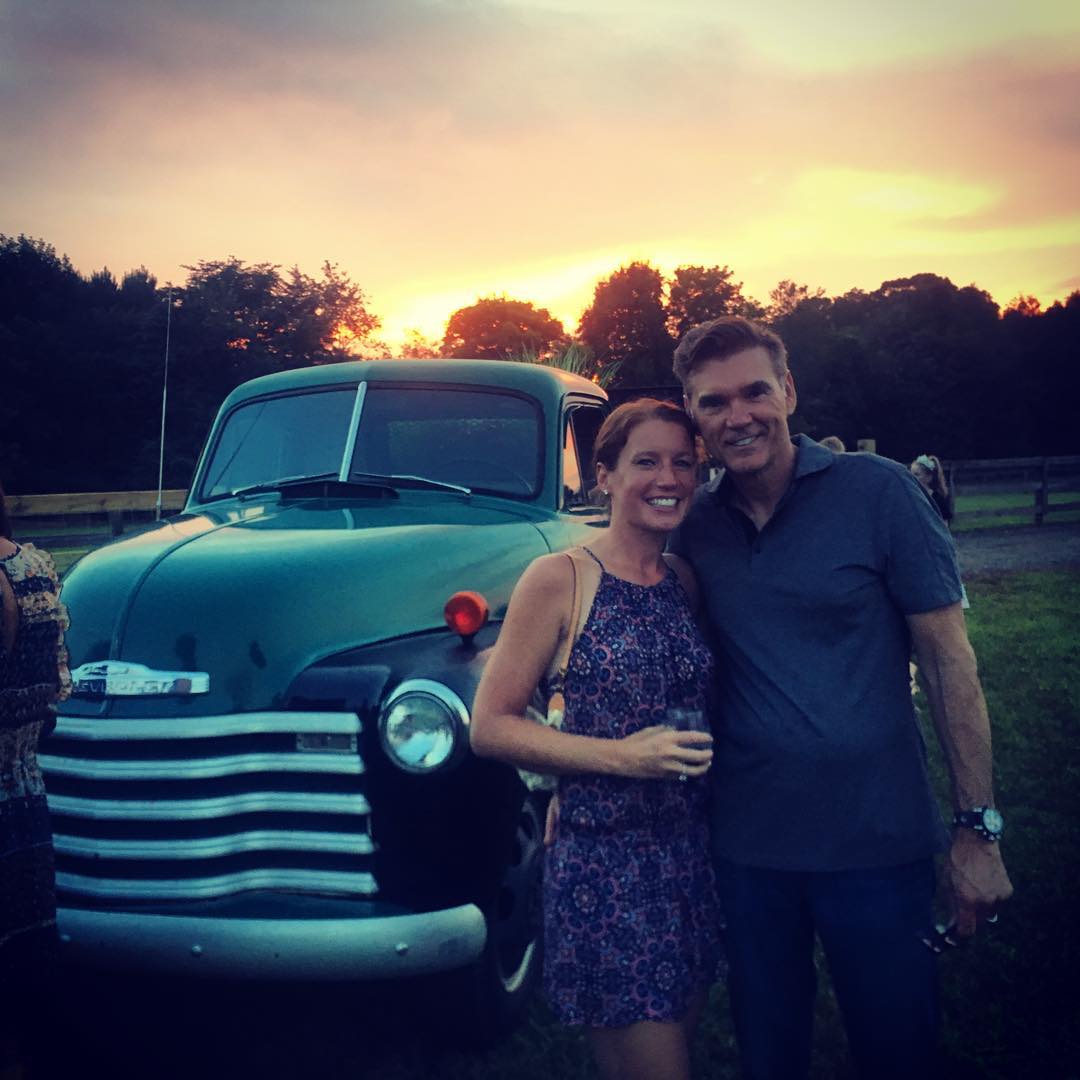 Erin and her husband with her Moonshine car SOURCE: Instagram @erinevernham

Apart from her earings, her husband Ray earns a decent amount of salary, working as a consultant for Hendrick Companies. Reportedly, the consultants of the renowned company in the states earn between $72,000 to $174,000 as a salary.

Being a racer, the couple must have a collection of expensive cars. In particular, in one of his media programs, Ray said that he has a lot of cars and out of them he loves to drive his Jeep car. In the same show, he said that he also owns a vintage Moonshine car.